Is Khloe Kardashian Speaking Out About Kanye West? 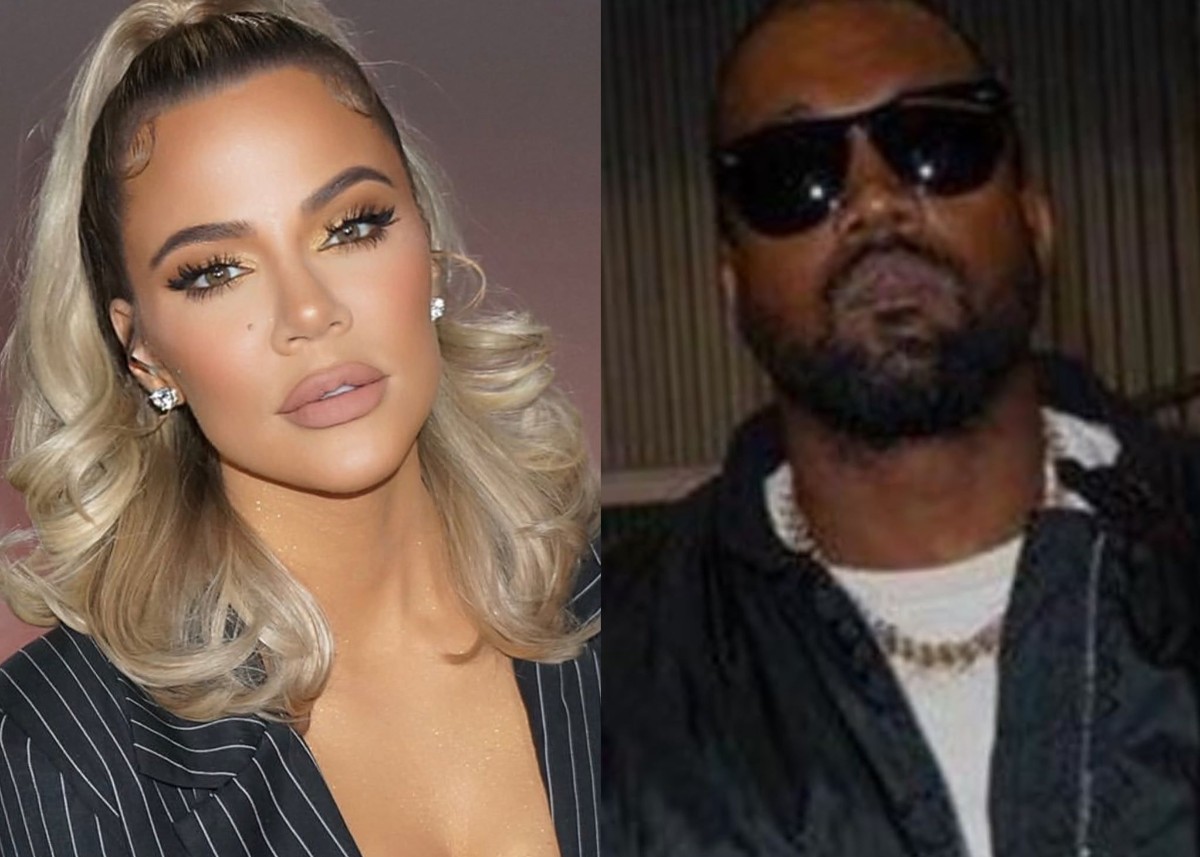 Is Khloe Kardashian speaking about Kanye West in her Instagram story? That’s the question many people are asking after Khloe Kardashian shared a message on her Instagram account where she has 117 million followers. Kanye West is in the middle of a bipolar episode and his family is slowly speaking out about his condition. On Wednesday, July 22, 2020, Kim Kardashian released a statement and asked the media to have compassion and empathy for Kanye as the family goes through this difficult time. Kris Jenner returned to Instagram and although she didn’t speak about Kanye specifically, many people viewed her return as a statement that she is not going to publicly address Kanye’s bipolar episode.

Khloe often shares inspirational quotes and messages on her Instagram page but her newest message has many thinking it is a direct statement about Kanye West. Khloe Kardashian shared the following.

“If we could spread love as quickly as we spread negativity, what a wonderful world we would live in.”

Kanye West has made shocking comments since announcing his run for president. He has gone on several Twitter rants, only to delete his shocking and controversial statements. Some of the most troubling comments Kanye has made have been in reference to North West and abortion, comments about divorcing Kim Kardashian, and disparaging remarks that he made regarding his mother-in-law, Kris Jenner. It’s doubtful that Kanye will ever address the statements and give an explanation for why he has made them.

Khloe has been working on her own relationship and has decided to give her ex Tristan Thompson another chance. The two have been living together with their two-year-old daughter True Thompson and spent the Coronavirus lockdown under the same roof.

What do you think about Khloe Kardashian’s quote? Do you think it is her way of speaking out about Kanye West? 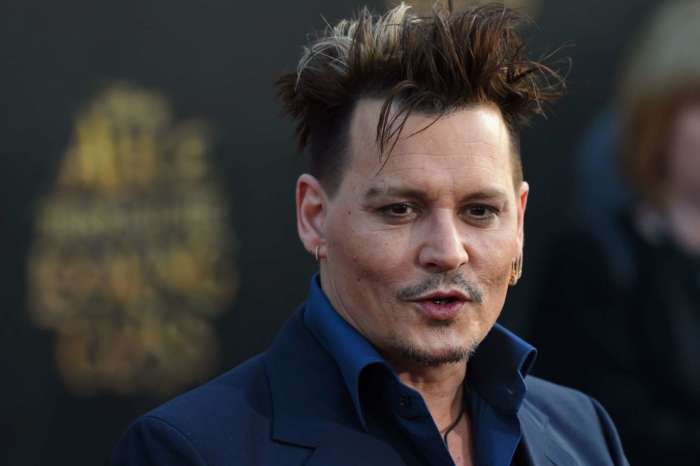