Is Jennifer Aniston Losing Brad Pitt To Angelina Jolie All Over Again? 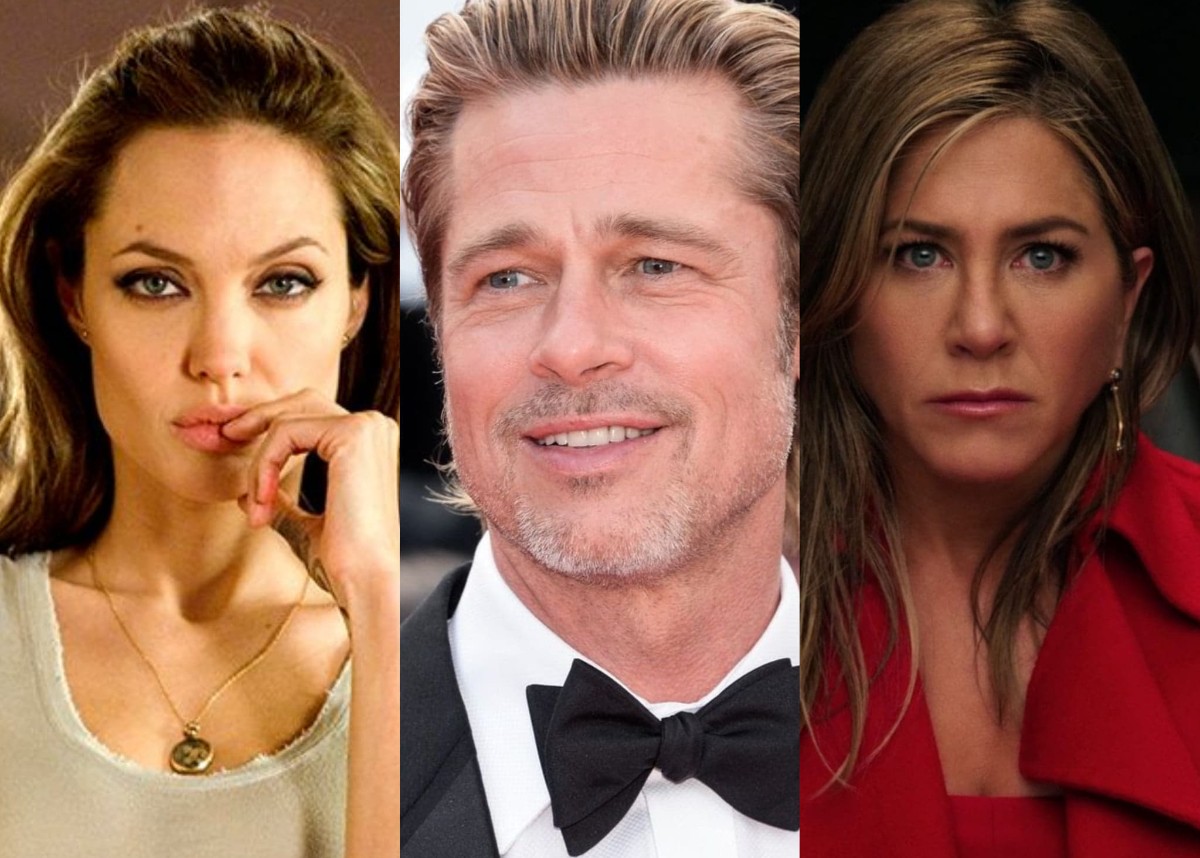 If there’s anything that history has taught us, it is that men find Angelina Jolie irresistible — some women too, but her male co-stars specifically. In fact, Angelina Jolie has a history of not only dating her male co-stars but marrying them as well. Unfortunately for Jennifer Aniston, she wasn’t on guard about Angelina casting her love spell on Brad Pitt when the two filmed the movie Mr. and Mrs. Smith back in 2004 (the movie was released on June 10, 2005).  Though the two publicly denied anything untoward happened behind Jennifer’s back, Angelina ultimately stole Brad Pitt away from Jennifer or Brad Pitt fell in love and made the decision to leave Jennifer of his own accord.  Either way, Jennifer Aniston was devastated, her fans were furious and the public split into Team Jen and Team Angelina.

After Brangelina split up, fans were thrilled that Jennifer had her true love back in her life again. Though there are numerous rumors surrounding Brad Pitt’s dating life (is he with Jennifer Aniston and the two are adopting a baby or is he living with Alia Shawkat) one thing is a fact —Brad Pitt and Jennifer Aniston are friends.

Brad and Jennifer put on an incredible amount of friendly PDA at the SAG awards after the pair both took home awards. Now, a new report in the June 9, 2020, issue of Closer UK magazine suggests that Jennifer is worried her friendship with Brad Pitt is in trouble due to his improving relationship with Angelina Jolie.

“It’s taken years for Jen to build up the trust between her and Brad. She’s loved them reconnecting and had been hopeful he could be part of her life as she forges ahead with adoption plans. But with Ange now back in the mix, she fears it might not happen.”

You may see a report about Angelina Jolie’s and Brad Pitt’s friendly reconciliation below.

Daily Mail: Brad Pitt and Angelina Jolie are 'getting along better'.https://t.co/Pu7Qkh1FkV

What do you think? Do you think Angelina Jolie could steal Brad Pitt away from Jennifer Aniston all over again? 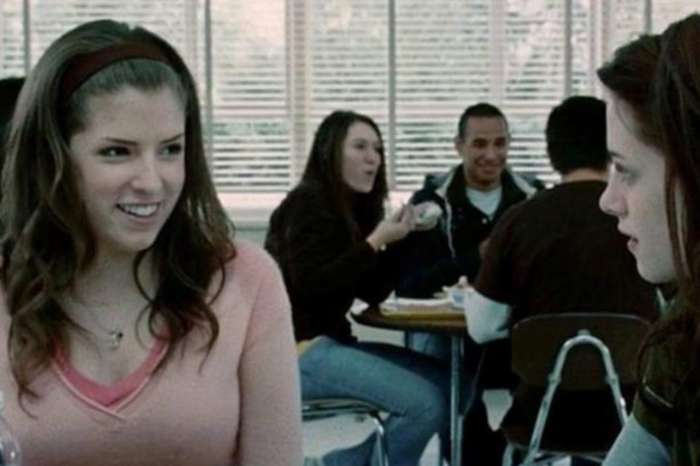 Anna Kendrick Says That Acting In Twilight Was Like A 'Hostage Situation' - 'I Was Miserable!'