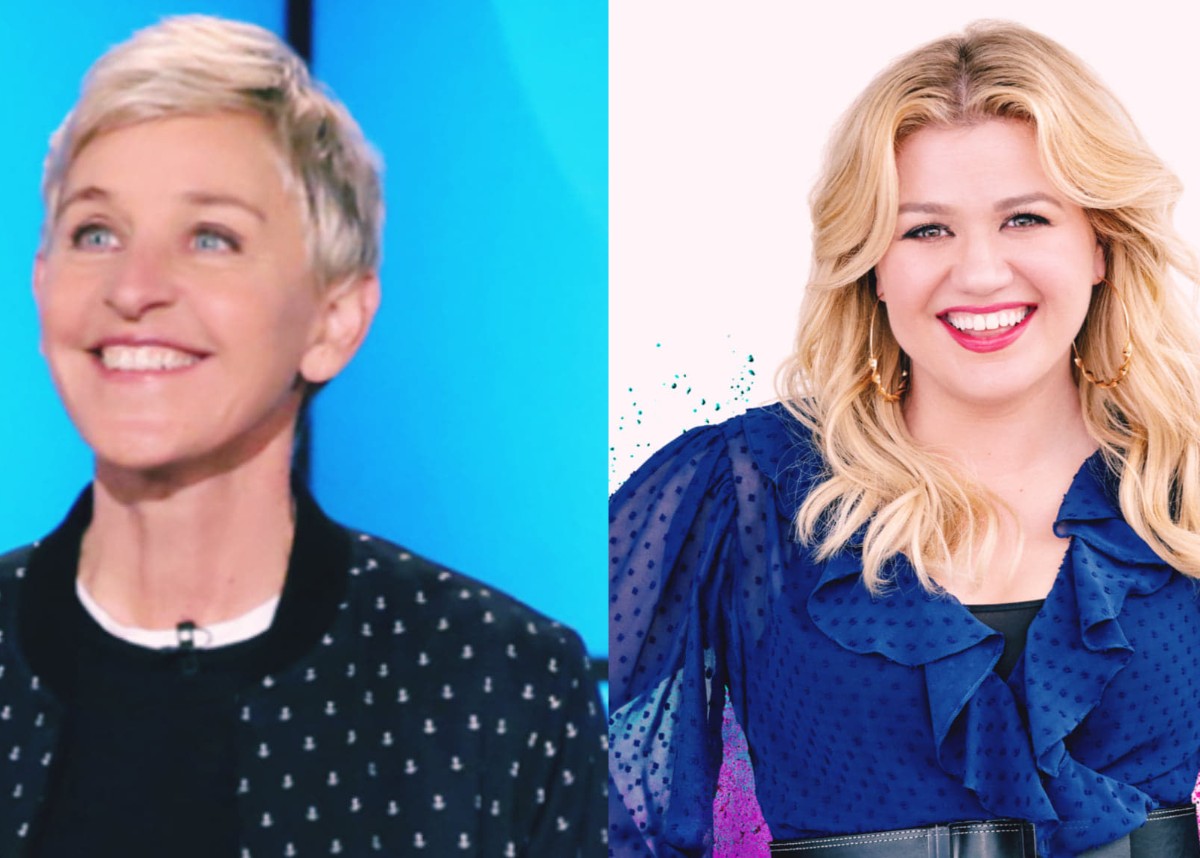 Is Ellen DeGeneres afraid The Kelly Clarkson Show will be bigger than hers? Is she jealous of the American Idol singer turned talk show host? That’s the question people are asking and that is addressed in the upcoming, March 30, 2020, issue of Life & Style. According to the magazine, Ellen DeGeneres is jealous of Kelly’s success and while she had wanted to see the 37-year-old mother of two do well, she wasn’t prepared to have the newbie be her competition! The Kelly Clarkson Show is doing extremely well and is averaging 1.9 million viewers per episode!

A source dished to the magazine the following.

“Ellen is happy for Kelly, but she’s also a little jealous of how quickly Kelly’s taken over as the fresh, new face of daytime TV. Ellen hates giving up power — that’s one of the reasons why she refuses to step down and retire. She clearly doesn’t want to give up her title as queen of daytime. Ellen’s been like a mentor to Kelly. She really believed in the show, not to mention Kelly as a host, but that doesn’t mean that she wants to watch the student surpass the teacher. Ellen’s and Kelly’s competitiveness may seem friendly, but the rivalry is very, very real.”

Neither Kelly Clarkson nor Ellen DeGeneres has spoken out publicly about Kelly’s success and what that means for the 62-year-old Emmy winner.

Interestingly, the report comes after Ellen went viral and not for good reasons. On Friday, March 20, 2020, comedian Kevin T. Porter started a twitter thread where he said that Ellen DeGeneres was the meanest person alive and he offered to match every “true” story or account of Ellen with a $2 donation to the Los Angeles Food Bank. What ensued was not pretty.

You may see an account of people tweeting their Ellen DeGeneres mean stories below.

Ellen DeGeneres called 'the meanest' by former fans and employees https://t.co/q80WP4U5lU via @DailyMailCeleb

What do you think? Do you believe the Life & Style report that says Ellen DeGeneres is jealous of Kelly Clarkson’s success? Her show has already been renewed for a second season and she’s one of the top talk shows nationwide.

Were you surprised to learn that Ellen DeGeneres was being called one of the meanest people alive on Twitter? 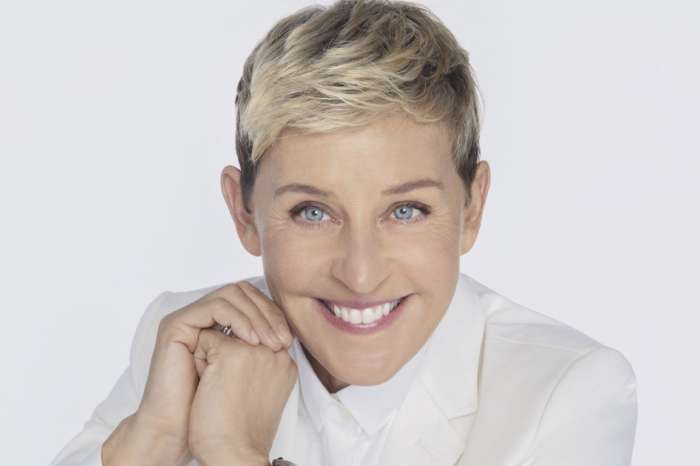 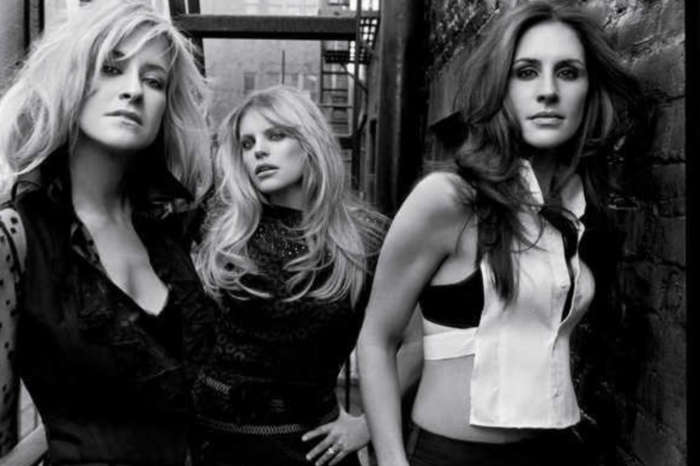 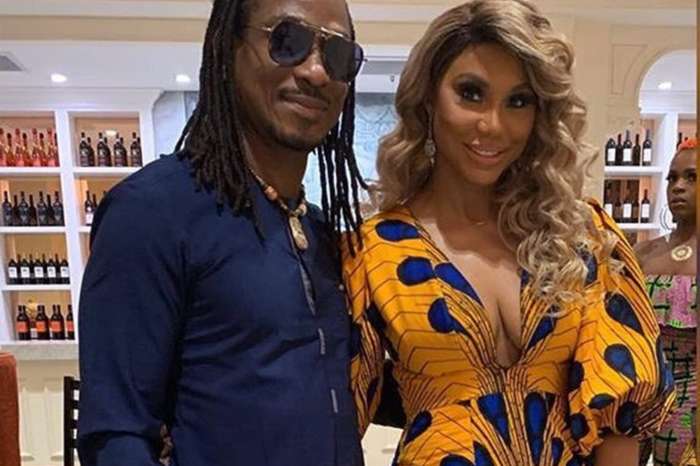 Tamar Braxton's BF, David Adefeso Supports His Fans With Useful Crisis Advice: 'Are We In A Recession?'