Iggy Azalea Shaves Her Hair In New TikTok Video And Fans Freak Out! 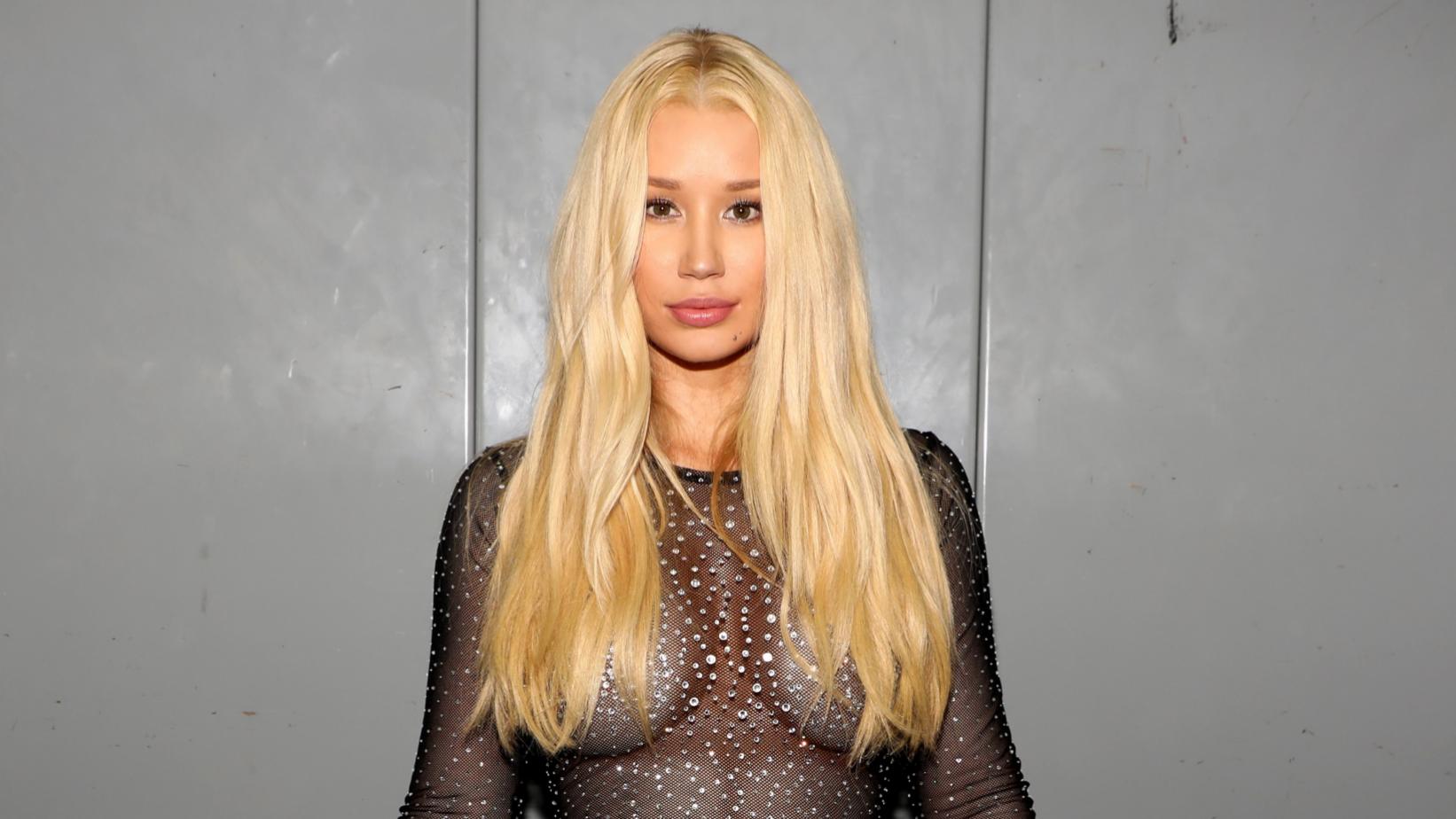 Iggy Azalea must be super into Halloween seeing how dedicated she is to perfecting her costumes already from the first day of October! Not only that but after her sexy Cinderella and Maleficent inspired looks, her newest Halloween-related video actually scared her followers quite a bit and the reason may not be what you think.

The female emcee posted a clip in which she was getting what looked like her hair shaven and fans had a flashback to that infamous Britney Spears shaved head incident and could not help but worry and freak out for a bit.

However, it turns out that it was just a wig but that did not stop Iggy from scaring her followers before making that clear in Instagram.

It all started with Azalea sharing a video on TikTok in which she could be seen standing in front of a bathroom mirror, her blonde hair all down when an audio can be heard saying: ‘Girl don’t do it. It’s not worth it.’

Iggy then picks up an electric hair clipper and the dialogue continues, Iggy lip-syncing: ‘I’m not going to do it girl. I was just thinking about it. I’m not gonna do it.’

Then the clip cuts and fans get to see Iggy in the exact same outfit and wearing the same makeup but it’s not hard to find the difference because now Iggy’s long blonde locks have transformed into a reddish buzz cut!

Unbothered, Iggy runs her hand through her short hair and smiles before she shows off a close up of the new look.

‘I did it’ the voice says over the video.

‘Do you ever wonder how you’d look? I do,’ she wrote in the caption, revealing that it was not true but some fans were still fooled in the beginning and told her in the comments that it made them ‘gasp.’

RHOP: Monique Samuels Says She Wish She Would Have Walked Away From Candiace Dillard Before Fight