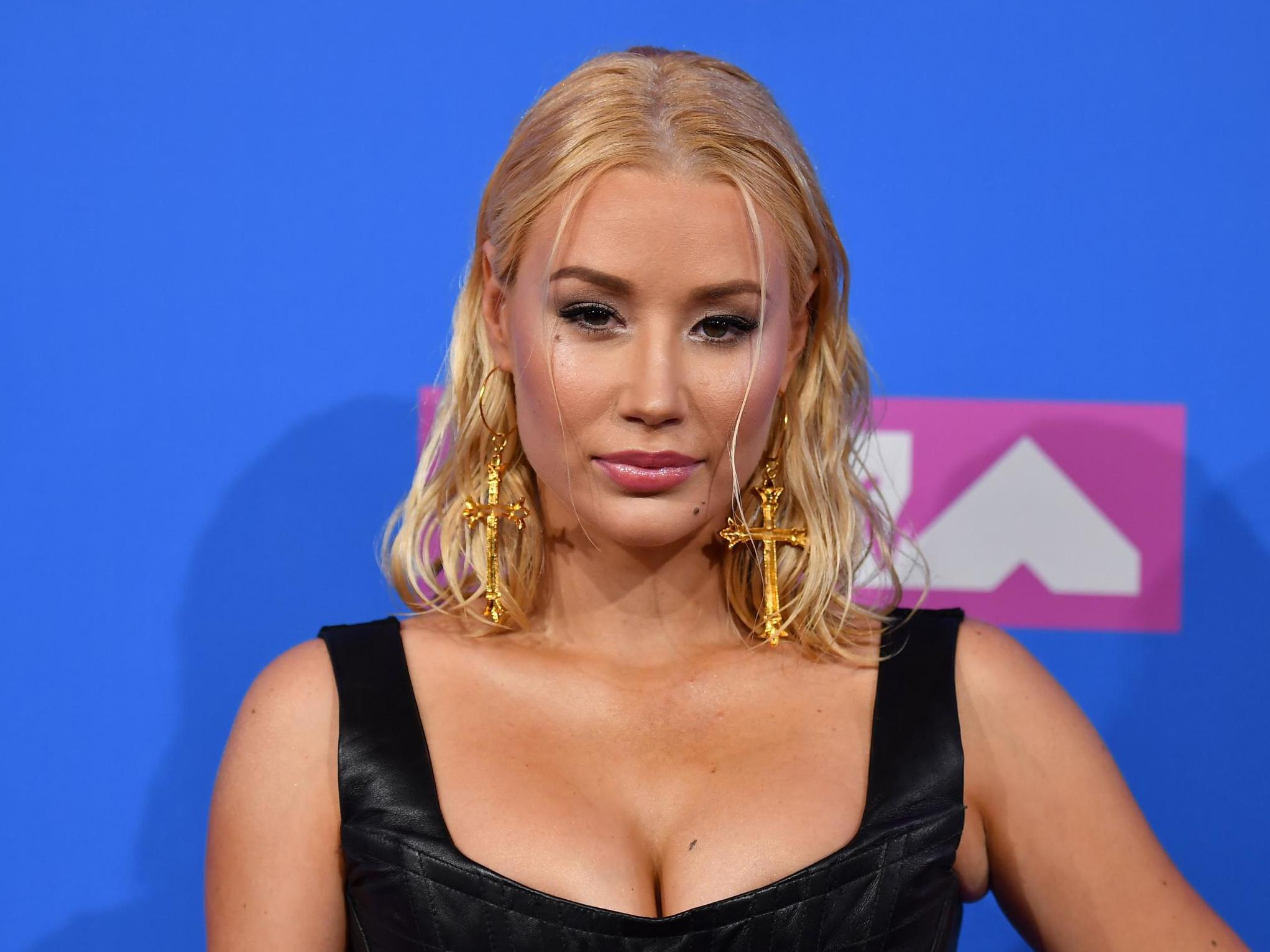 Iggy Azalea seems to be all ready for Halloween since she’s apparently been trying on some Disney-inspired looks! That being said, the female rapper and new mom took to her TikTok account to show off her costumes for sexy versions of Cinderella and Maleficent!

That being said, the star totally showed off two sides of herself, one good and one bad but at the end of the day, they were both hot!

The epic Halloween costumes may have been shared in a video on TikTok but aside from the great final results, Iggy also made sure to document her transformations on IG Live, letting her fans pick the makeup shades and more!

The TikTok clip was captioned with ‘Sep 30 vs. Oct 1’ and sure enough, it opened with her in a white bustier dress, looking glam with two crowns on her head and pearl necklace around her neck while the rapper’s hair was kept into an updo.

This Cinderella-inspired costume was obviously meant to represent the last day of September.

As for the following look of her as Maleficent, it’s darker, creepier and sexier, totally representing the first day of October when the Halloween spirit takes over the country!

As ‘Cinderella’ waves her wand at the camera, a hand appears out of nowhere and starts to choke her as it transitions into the Maleficent look.

The background changes from white to red as well while Iggy shows off her bad side.

In the background, lyrics from one of Iggy’s songs can be heard, blaring: ‘Drama without a doubt, talkin’ s— got a potty mouth/P—- will knock you out.’

Fans really loved the clip, taking to the comment section to gush over it and the looks.

Here are some of their thoughts: ‘That transition was so fire.’ / ‘IM READY FOR YOUR HALLOWEEN TIK TOKS YESSSSS!’ / ‘Yess October here we come!’