How RHONJ Newbie Jennifer Aydin Prepared For Her First Reunion? 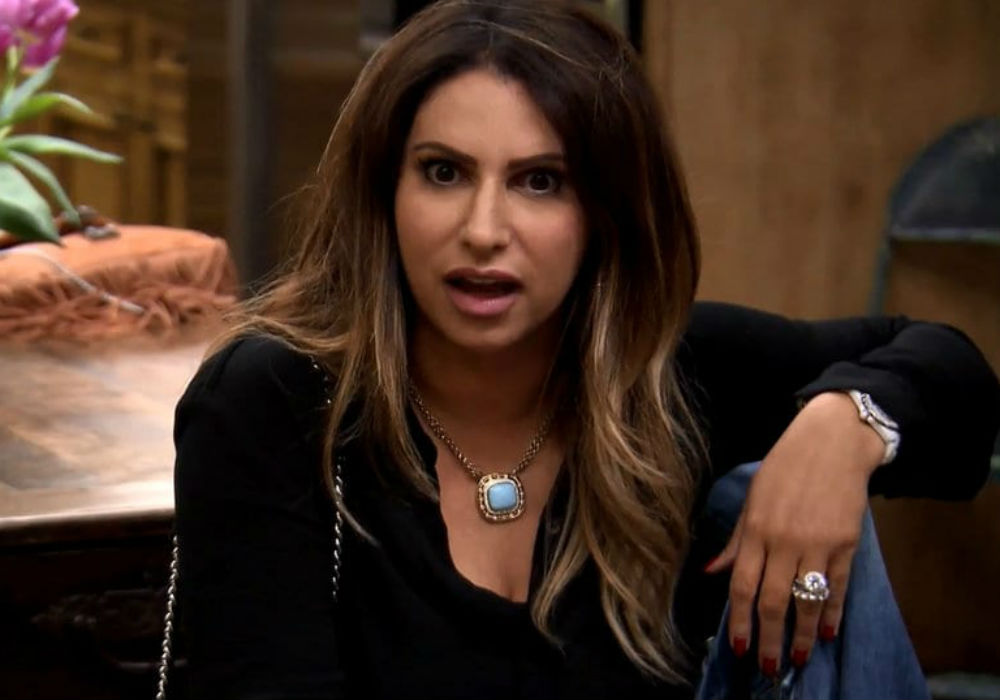 After being a fan of Real Housewives of New Jersey for years, newbie Jennifer Aydin has finished up her first season and shot her first reunion special. The mom of five knew she was going to be nervous going head to head with the rest of the cast during the special, so she had something prepared for the big day – a custom-made boxing robe.

Aydin said that she felt she had to dress the part, and she wanted to go into the reunion pumped-up and ready for the women.

Dress the person you want to be #nofear #aqueen #findyourinnerqueen And Mother Fucking #OWNIT! #rhonj #reunion #tonight. Thank you to my glam! My beautiful @portiaandscarlett dress from @dodysdresses in Montclair #NJ which I got my head piece from @eliashautejoaillerie -my jewels from my brother @jmjewels in Woodbury Long Island- my robe from @AMAZON! My shoes from @louboutinworld My hair by @hairstyle_by_muntaha and my makeup by @carolynsmakeupartistry . Princess Jasmine went to Turkey and came back as Princess JENNIFER! #RHONJ #REUNION #TONIGHT Thank you to the best producers a talent can ask for @dorothytoran @lneslage @lvolonak and all that helped make this show a success! Behind the scenes is so much more intriguing ! and of course the Newest Papa Bear, the daddy to all of us housewives @bravoandy! ❤️

“I was definitely nervous. I’ve been a fan of the show for years, and I’ve seen people come up with stacks of papers and private investigators and text messages and I just had no idea what was going to come at me. I just was like, I don’t know, are these women ruthless or am I coming into the lion’s den over here?” Aydin told The Daily Dish podcast.

Aydin says she feels like they talked about everything, and there were also a lot of heated and bittersweet moments, plus some shocking revelations.

The reality star wouldn’t reveal who she is still talking to now that the season is over, but Aydin did say that she hung out with Margaret Josephs after Andy Cohen’s baby shower, and she is also in a good place with Jackie Goldschneider.

Many fans found Aydin to be a nice addition to the RHONJ cast, but she admits that not everyone got to see her for who she really is. She said that the most hurtful misconception about her was that she is a “materialistic, pretentious snob.”

Aydin says that couldn’t be further from the truth, and she is a hospitable person who feeds everyone she invites over and is always the one in the family who helps everyone else.

“I’m the one who pulls all the strings,” says Aydin.

She also revealed she was prepared for people not to like her, but what surprised her was that people didn’t like her for reasons that aren’t true. Aydin also wanted to make it clear that she didn’t need her husband’s permission to do anything. And, if she does ask him for something it is out of respect, courtesy, and love.

Jennifer Aydin went even further and said that she rules the house and takes care of everything, her husband just pays the bills. 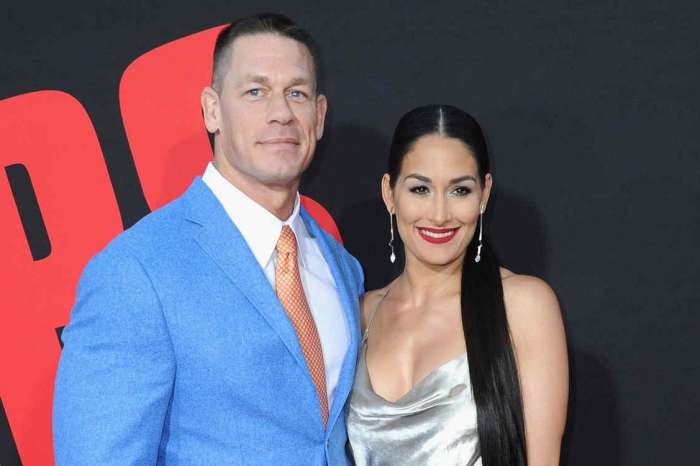 Nikki Bella And John Cena's Close Ones Think They Might Just Rekindle Their Love Soon!

Jennifer, Margaret, and Jackie are now my favorite Jersey Girls. They brought it and then some this year. Jersey, since the Teresa and Joe scandal has become tarnished in my eyes because even though they went to jail and paid their dues they never truly admitted that they did anything wrong or took responsibility for their actions. I don’t know why Bravo allowed them to even come back to the show after their criminal behavior…it’s obscene to me. Teresa’s nose is so high in the air all of the time and it was incredible to see Jackie whack it into place more than once. BRAVO. The others are so afraid to stand up to her it’s ridiculous. Margaret is wonderful, her caring about sick children brought me to tears but she also makes me laugh. I just love her. And now we get to Jennifer… she has brought something very special to the show, an excitement that it’s been missing since the old days with Carolyn and never knowing what was going to happen within the group. My husband and I used to watch Jersey together and couldn’t wait for our next fix. He stopped watching years ago but he’s watching again and it’s all because of Jennifer and the other two angels, Margaret and Jackie, who are bringing life back to what had become the most boring Housewife franchise.