Nikki Bella And John Cena’s Close Ones Think They Might Just Rekindle Their Love Soon! 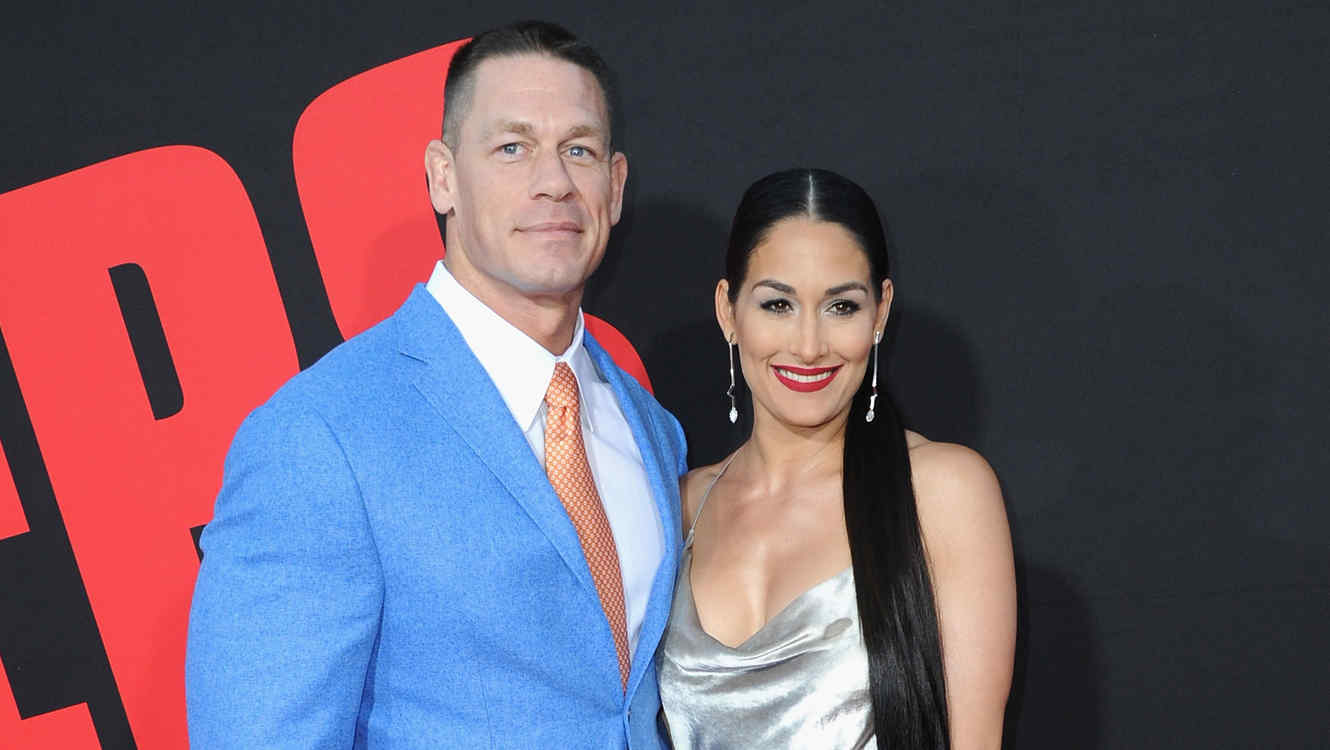 Rumor has it that Nikki Bella and John Cena have been in contact a lot more lately! That being said, one source close to the former pair tells HollywoodLife that their circle of friends believe a reunion is not out of the question! And that couldn’t be more right since Nikki herself opened up about it in an interview and admitted she’s not saying never.

Since they put an end to their engagement, John and Nikki have reportedly been in contact a lot more!

Their closeness has therefore caused their pals to realize they might just rekindle their romance after all!

‘Friends and family would not be surprised if Nikki Bella and John Cena really did get back together. Nikki is still so in love with John, and it’s clear the two really do miss one another. They’ve been talking more and more lately, and Nikki still gets so giddy and lights up with talking about John,’ one insider tells HollywoodLife.

They also went on to explain that her family wants Nikki to move on from John, no matter how much everyone loves him.

‘At the end of the day, while they see she loves him so much, they remind her constantly that she wants kids and he doesn’t, and nothing will change that so she should move on. For Nikki, that’s been harder than she ever imagined. Nikki’s family supports her, however, they would like to see her find someone she can have a family with and fulfill all her personal goals and dreams.’

In the end, however, it is her and John’s choice if they get back together and judging by what she told HollywoodLife during an interview not too long ago, it sounds like a reunion might just happen! 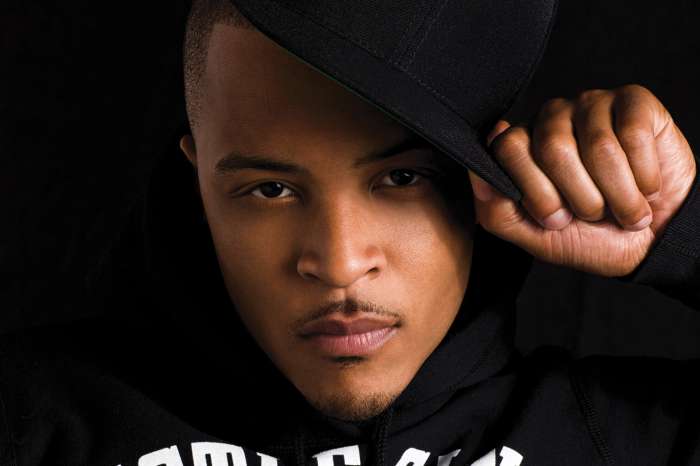 T.I.'s Fans Don't Necessarily Agree With His 'Vengeance' Plan After He Reveals His Sister Precious' Last Text Message To Him