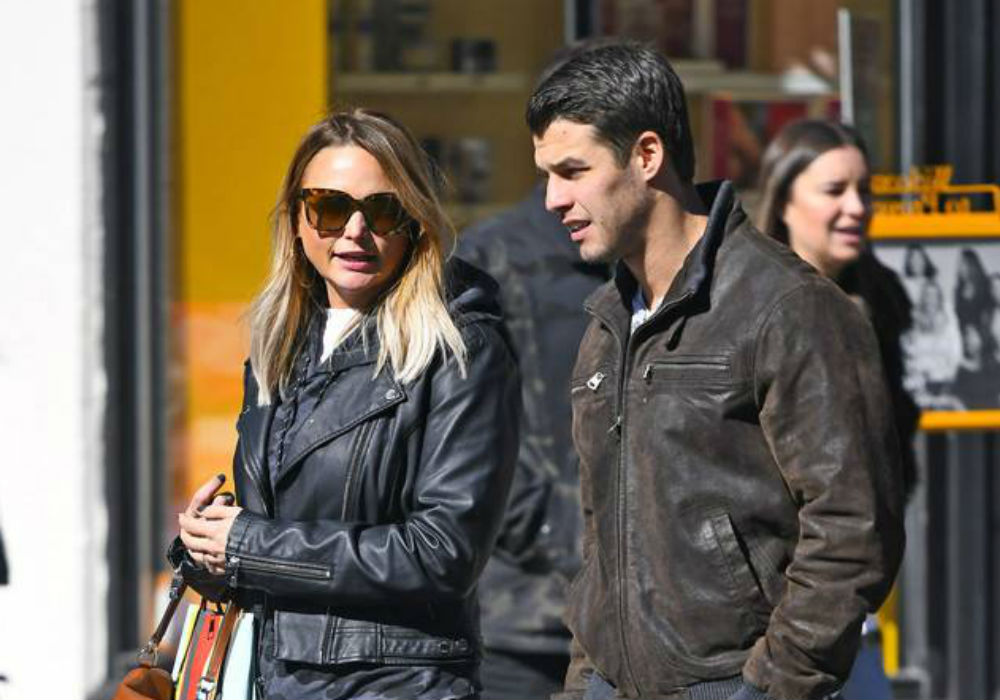 Miranda Lambert shocked her fans last weekend when she announced that she had married Brendan McLoughlin after the couple secretly dated for three months. However, due to her hectic schedule and his recent promotion at work, the couple will have a long-distance marriage.

According to the Daily Mail, Lambert, 35, and McLoughlin, 27, tied the knot on January 26th in Davidson County, Tennessee. But she will continue to live in Tennessee and McLoughlin will live in New York where he is a police officer in the city’s South Midtown Precinct.

McLoughlin joined the NYPD in 2013 and recently received a promotion to sergeant. He will reportedly stay in New York for a year before reassessing his living situation. This means that Lambert will be visiting her new husband regularly while living on her 400-acre Tennessee estate.

But, as with all Lambert romances, there is a bit of controversy. McLoughlin welcomed a son just three days after he met Blake Shelton’s ex, and he shared pics of himself holding the baby on social media. The post has since been deleted.

The Tin Man singer announced the marriage on Instagram over the weekend, calling McLoughlin the love of her life, and adding the hashtag #theone. Lambert also shared pictures from their wedding day that showed off her long-sleeved white lace gown.

The surprise wedding comes just six months after Lambert said she was “happily single” following her short romance with then-married Turnpike Troubadours singer Evan Felker. His band opened for Lambert on her Living’ Like Hippies tour early last year, and Felker and Lambert hit it off and started dating.

Miranda Lambert's husband Brendan McLoughlin has allegedly been engaged to another woman, cheated on her, and got another woman pregnant. https://t.co/admpQ3OgDT pic.twitter.com/KfTWV7BTLl

Just fifteen days after Felker met Lambert, he filed for divorce from his wife, Staci Nelson.

Before Felker, Lambert dated singer Anderson East for two years after her divorce from Blake Shelton in 2015.

So, what does Shelton think about Miranda Lambert’s quickie marriage? Insiders say that he moved on a long time ago and is happy with Gwen Stefani.

“He put Miranda in his rearview mirror long ago. Miranda brings nothing positive to his life,” said the insider. “Their marriage ended, and he moved on. Ever since, he is grateful every day.” 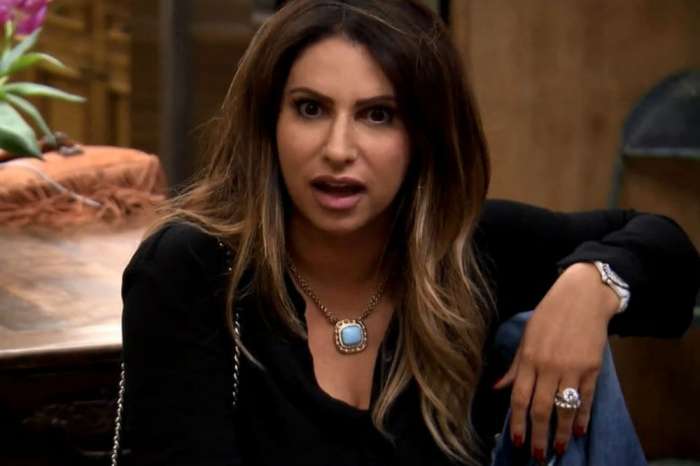 How RHONJ Newbie Jennifer Aydin Prepared For Her First Reunion?

Miranda, I’m glad you have decided to move on with your life. You’re a beautiful lady and I wish you nothing but happiness and peace in your life