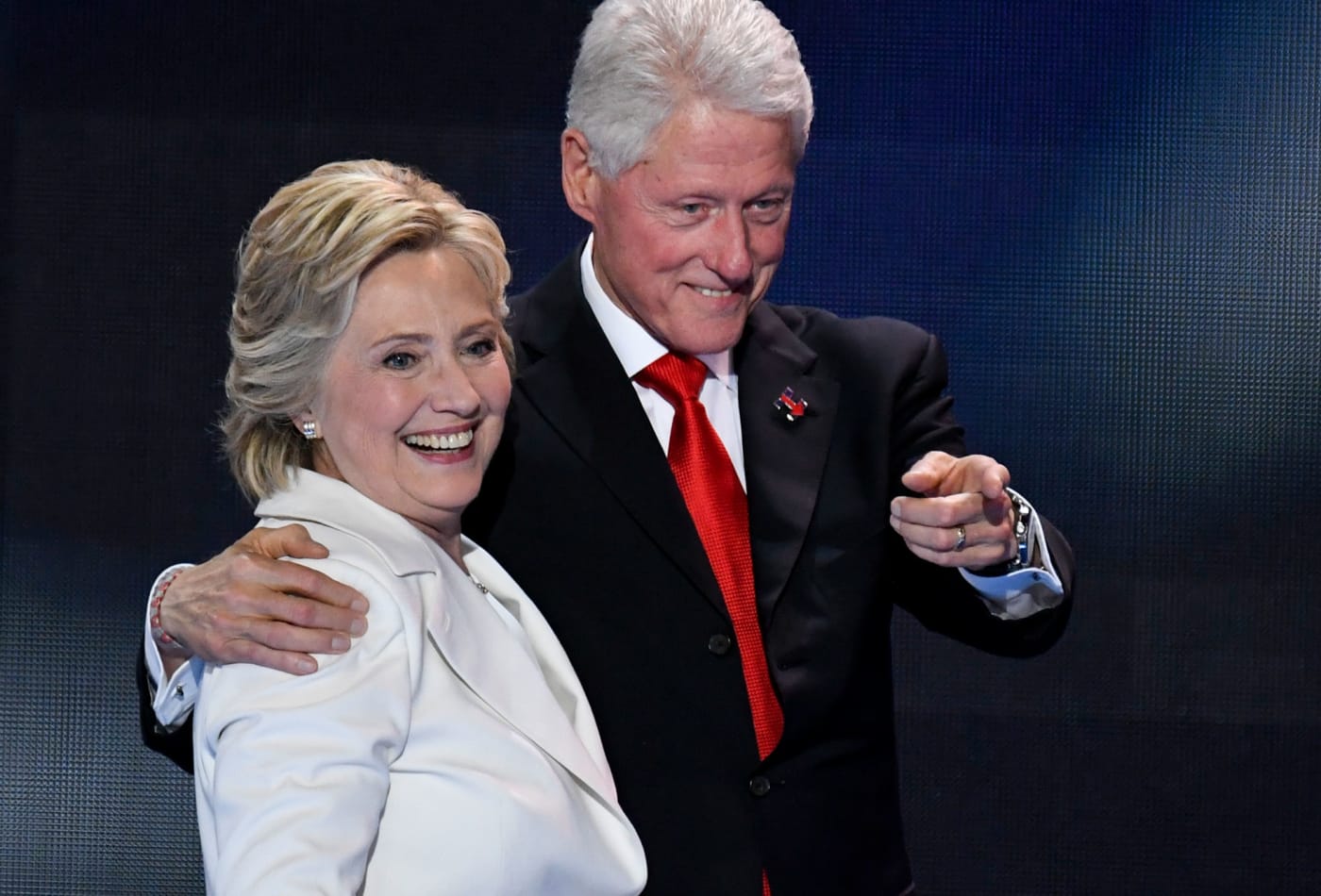 Running for president was not the bravest thing she’s done in her life, reveals Hillary Clinton. Instead, the ‘gutsiest’ choice she’s made was to remain married to her husband, Bill Clinton following his cheating scandal.

There is no secret that the former presidential candidate doesn’t really get candid about her marriage, but during a new interview for Good Morning America, she opened up more than ever.

Hillary was also accompanied on the show by her daughter Chelsea, promoting their book, The Gutsy Book of Women.

And due to the tell-all’s title, she was naturally asked what the gutsiest thing she’d done was.

Without hesitation, the politician responded: ‘Personally, make the decision to stay in my marriage. Publicly, politically, to run for president. And keep going. Just get up every single day and keep going.’

It sounds like she took her daughter by surprise with how much she opened up.

When it was her turn to answer the same question, Chelsea said: ‘Oh, goodness, I think I am so overwhelmed by my mother’s answer that I am a bit out of words. And I am just so proud to be her daughter.’

Hillary and Bill have been married for almost 44 years!

The scandal took place during his second term as president.

At the time, his affair with White House intern Monica Lewinsky was exposed but he chose to lie about it.

He was charged with perjury as well as obstruction of justice, before he was finally impeached in December of 1998 by the House of Representatives.

However, only a couple of months after, he was acquitted by the Senate and continued to serve his term.

Hillary Clinton was criticized for not leaving him and still is to this day, even Donald Trump taking a jab at the situation during the 2016 campaign when he suggested Bill cheated on her because she could not ‘satisfy him!’ 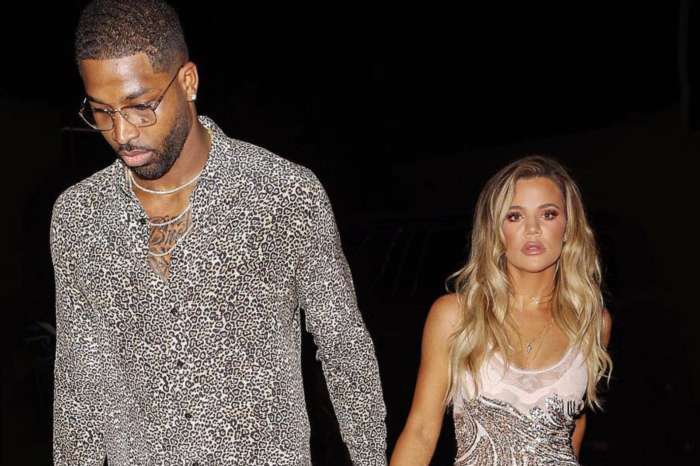 Khloe Kardashian Bakes Tristan Thompson A Cake -- It Appears That The Exes Are Back Together From These Photos!