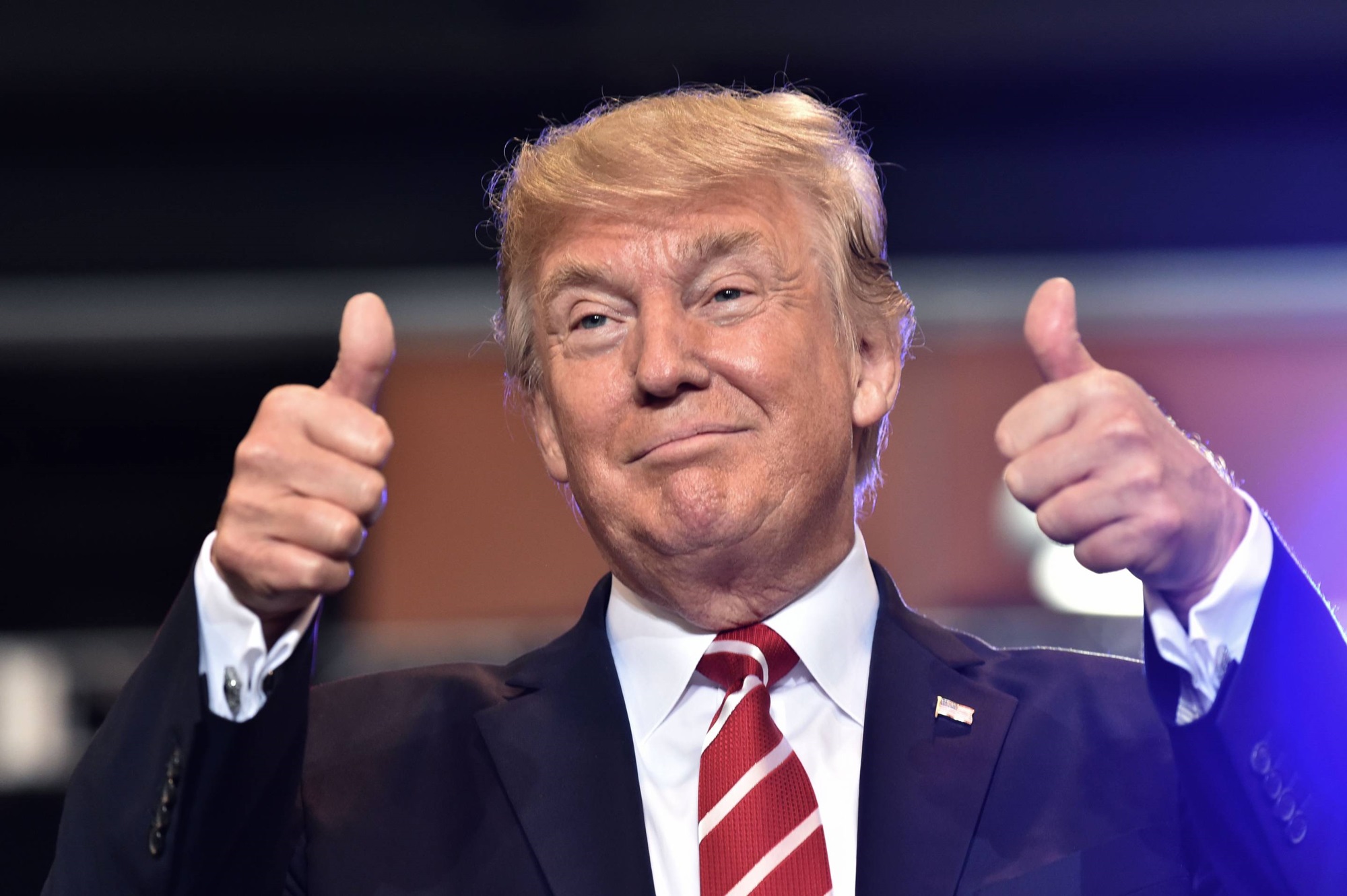 The situation around the whistleblower who alerted the public about the communication between President Donald Trump and officials from Ukraine seems to be getting more complicated.

The man has reportedly recently requested to appear in front of Congress and be given a chance to testify officially.

This was stated by an attorney for the whistleblower, who has maintained active communication with various entities surrounding the White House.

The attorney for the whistleblower has reportedly initially reached out for a meeting, but Senator Mark Warner stated that it will take some time for the story to be properly reviewed and that Congress wanted to take things one step at a time.

He insisted on a process that followed the full order of procedures established already and wanted the situation to be appropriately reviewed.

Warner said: “The lawyer for the whistleblower has reached out for a counsel meeting, but we’re going to have to take this one step a time. And I think it’s terribly important to get the facts.”

He added: “What we want is an orderly process where the full committee will get a chance to hear from both the IC inspector general and the acting DNI Adm. [Joseph] McGuire.”

Currently, there is a lot of back-and-forth between several institutions related to the White House, and it looks like the process might take a while at this rate.

There is a substantial public interest in the case as well, which has made the situation even more complicated in the eyes of some. Many have been trying to uncover more about the whistleblower but to no avail.

His communication is handled entirely through his attorney at the moment, and that will likely remain the case for quite a while in the near future as well.

Some have speculated that the country might never find out more about the person behind these leaks at all, and that would be for the better for them.

The attorney for the intelligence community whistleblower is blasting Trump for putting the life of his client in danger.

Andrew P. Bakaj, the whistleblower’s lawyer, said: “We have serious concerns that Trump’s comments had put our client in danger..the events that have heightened our concerns that our client’s identity will be disclosed publicly and that, as a result, our client will be put in harm’s way.”

Trump keeps putting the pressure on the person behind the complaint to come forward.