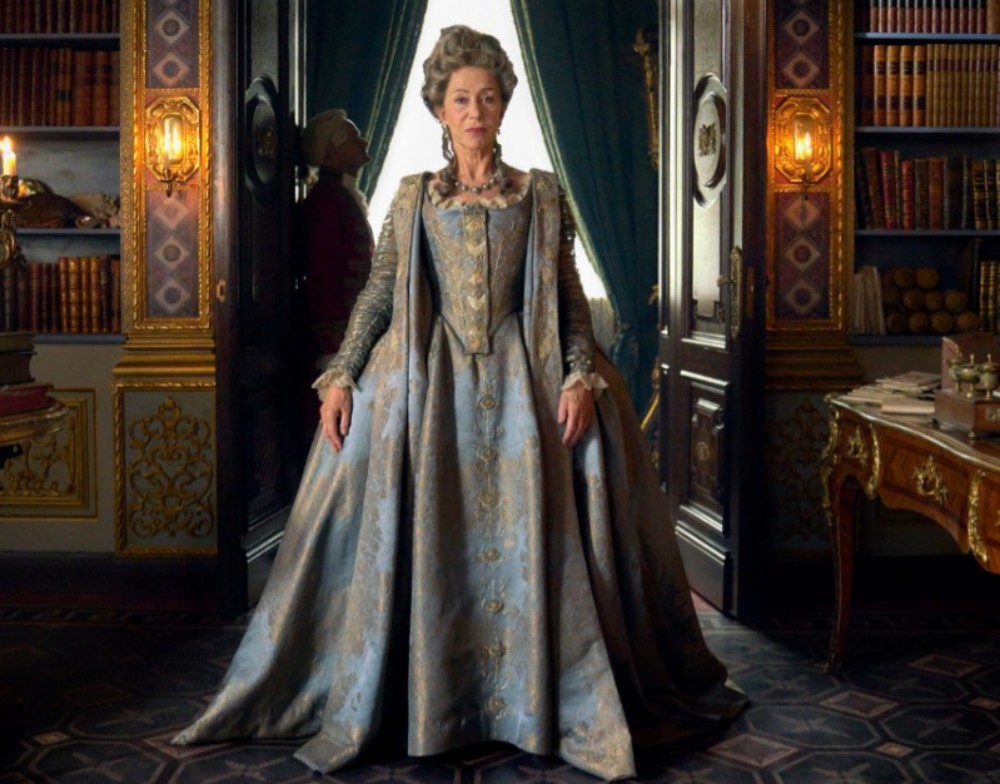 Led by Helen Mirren, Catherine the Great is coming to HBO and fans are thrilled. The four-part mini-series is a collaboration by HBO and Sky and details Catherine’s affair with Grigory Potemkin. The period drama follows the previous hit HBO and Sky had with the Jude Law mini-series The Young Pope. HBO hasn’t announced the premiere date but filming has wrapped and Helen is in Los Angeles getting ready to promote the series.

Speaking about Catherine the Great, Helen Mirren stated the following.

She rewrote the rules of governance by a woman and succeeded to the extent of having the word “Great” attached to her name.

When X17Online caught up with Helen Mirren in L.A. she had stopped to sign autographs but when she was asked how she felt about President Trump she remained silent and refused to answer.

You can see Helen Mirren as she arrives in Los Angeles in the video player below.

Helen Mirren looked fresh and energetic as she wheeled her luggage through the airport. The cameras flashed and she smiled when one of the photographers told her that she looked amazing. At 73-years-old, Helen Mirren is revered for her beautiful appearance and maintaining her slim figure.

She was dressed sporty with a black sweater over a white blouse and comfy black pants. One of the photographers asked her what she thought about President Trump.

Helen Mirren wasn’t deterred and didn’t dignify the question with an answer.

Mirren was all smiles when she signed a fan’s autograph before crossing the street to reach her destination.

Mirren has made some controversial statements in the past that haven’t gone over well with social media.

Once she remarked to the Sunday Telegraph Magazine that Kim Kardashian had redefined beauty.

“I’m not into the Kardashians, it’s a phenomenon I just don’t find interesting, but – and this is the big word: B-U-T-T – it’s wonderful that you’re allowed to have a butt nowadays.”

Though the comment was made to be positive, there were many women on social media who took offense at the statement.

Maybe that is why Helen Mirren chose to remain silent when asked about her opinion of President Donald Trump.

Are you looking forward to Catherine the Great? 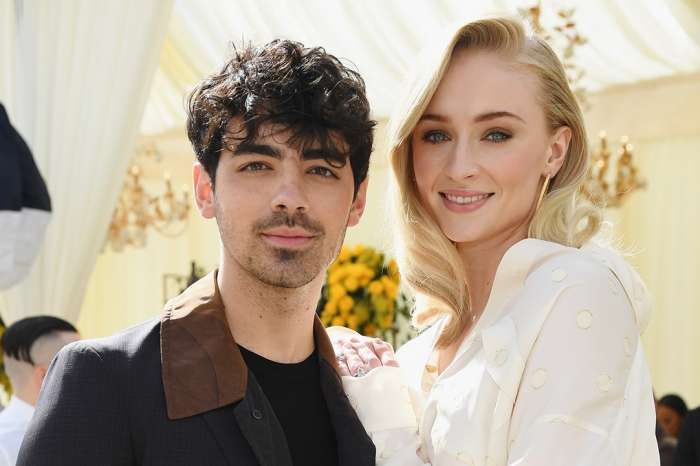