Heidi Klum Is Doing ‘Too Much’ With New Revealing Video According To Some Fans — Did Tom Kaulitz’s Partner Go Too Far? 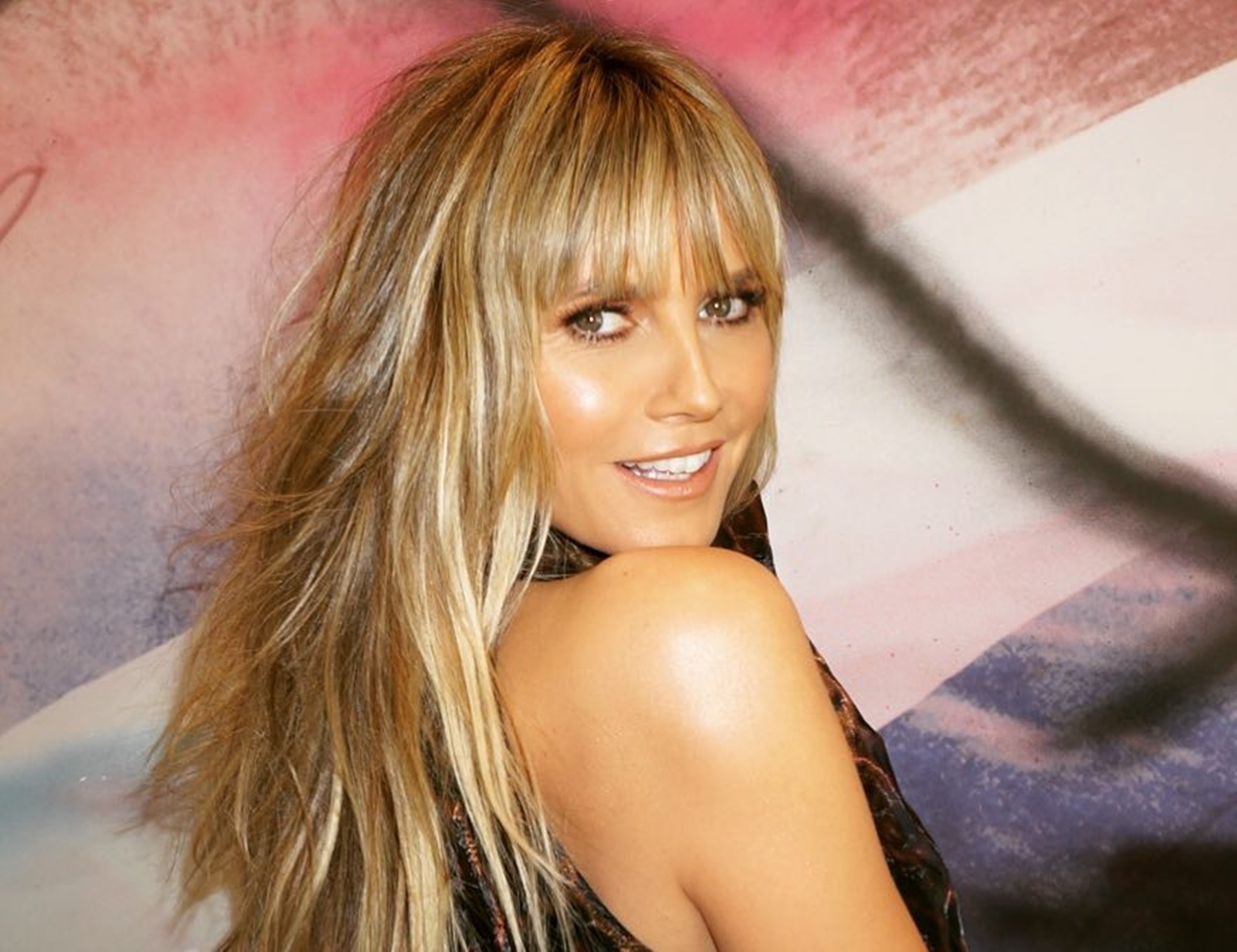 Heidi Klum was never seen as a shy person by her fans and the media as a whole, and she has recently decided to live up to that image with a new video that was posted online, showing off her topless body as she is brushing her teeth.

The video was posted on Instagram and immediately generated thousands of views and likes, and of course, drew many comments regarding Klum’s figure.

Of course, fans who are expecting to see any private details will probably be disappointed, but that is something to be assumed when it comes to an Instagram post.

The post still managed to draw a lot of attention to Klum though, and it looks like she certainly does not mind it either. Klum has been active on social media recently.

Before the new topless video, she posted one in support of the LGBTQ+ movement, expressing her best wishes to everyone involved and thanking people who have been fighting on that front lately.

All in all, things seem to be going well for Heidi as she has been exploring the world with her fiancé, Tom Kaulitz, and definitely does not seem to mind all the attention to her body.

She has also given some hints that fans might expect to see even more candid shots in the near future, although it is not certain how exactly those should be interpreted.

As can be expected, though, many people have immediately jumped on to those rumors and seem to be eager about the idea of seeing even more revealing shots of Heidi.

A critic said: “This is too much.”

One person defended her by saying: “Heidi breaks the internet 🔥🔥🔥 she is not old, she has an amazing body & she’s not a prude. Don’t hate. The best tutorial for toothbrushing!!!🤟🏻”

Happy #PRIDE 🏳️‍🌈🏳️‍🌈🏳️‍🌈 Celebrating & supporting all of those in the LGBTQ+ community today … and every day. Thank you for educating, inspiring and continually fighting for a world that is tolerant and equal. ❤️🧡💛💚💙💜🖤 🌈 #loveislove #pride #pride2019 #equality #lgbtq #vote

Another naysayer claimed: “Beautiful woman .. but honestly .. that just goes too far .. not because she is not attractive enough .. but also think that her kids have access to all the pics videos …
You do not need all of that dear Heidi. Sometimes less is more 😳🙏🏼 . I think, you’re worth more than that Love from St. Tropez Rolf. 💕”

Heidi is like fine wine, she seems to get better and more fun with time. 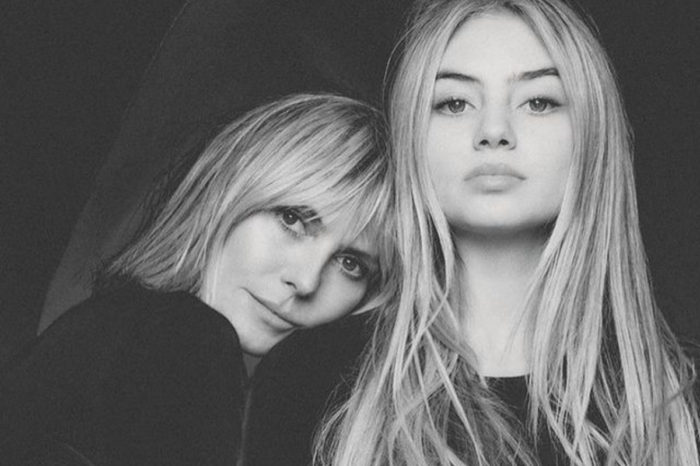 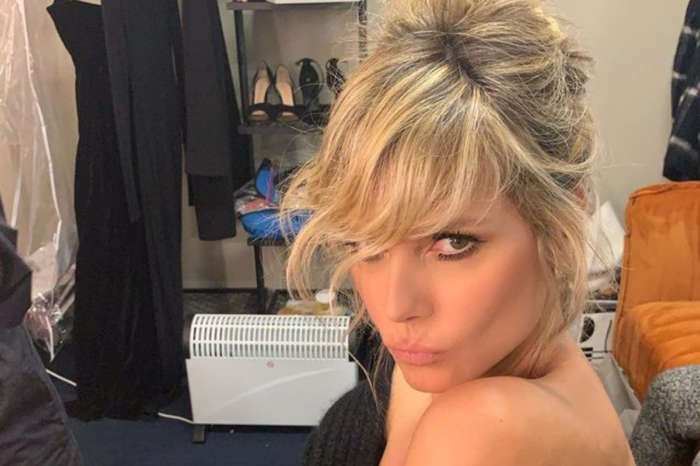 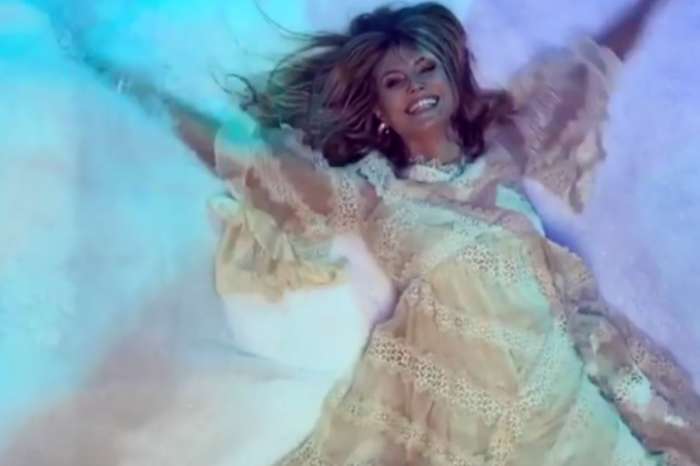 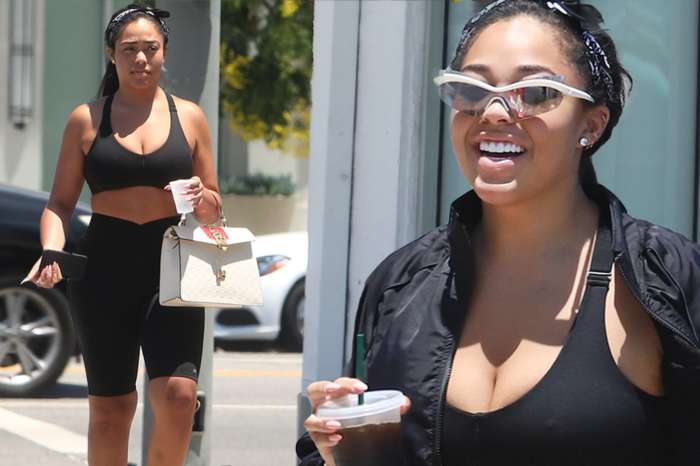