Harvey Weinstein Shockingly Argued Jennifer Aniston ‘Should Be Killed’ In An Email According To Leaked Court Documents – Report!

As if all the accusations against him are not shocking enough already, this piece of news is perhaps even more unsettling than others Harvey Weinstein has been associated with. According to some alleged new court documents that have been leaked to the public, the disgraced Hollywood director had a terrifying reaction to speculations that he also ‘sexually assaulted’ none other than Jennifer Aniston!

The piece of news is pretty worrisome but also yet to be proven at this point and the responses to it from the people directly involved seem to suggest that, at least, the sexual assault never happened.

The documents shared by Variety reveal that Harvey sent a threatening email about the Friends actress that reads: ‘Jen Aniston should be killed.’

As mentioned before, his scary, vengeful message was apparently a response to a rumor that was nearly published but which was never confirmed.

After all, Jennifer Aniston has never actually accused the film producer of sexual assault.

Reportedly, however, Weinstein’s rep was sent a message by a reporter back in October of 2017 that warned them: ‘The National Enquirer intends to publish a story reporting Jennifer Aniston was sexually assaulted by Harvey Weinstein.’

In the end, for unknown reasons, the alleged report did not end up being published.

However, now Jen’s rep, Stephen Huvane, is denying the allegations, telling Variety in an email that ‘The National Enquirer’s claims are false. Jennifer has never been harassed or assaulted by Harvey.’

And that was not the end! The rep also released another statement via The New York Times, saying that ‘He [Harvey] never got close enough to her to ever touch her [Jennifer]. She’s never been alone with him. We have no idea about that email, since it was not sent to us, nor do we have a comment to make on it.’ 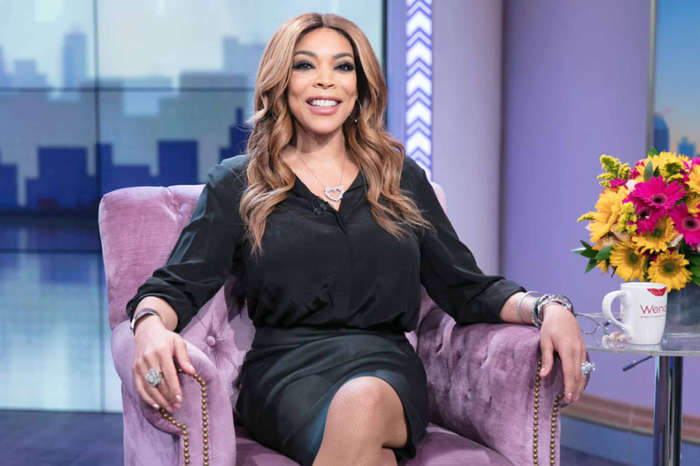 Wendy Williams's Show Makes This Decision Due To The Coronavirus