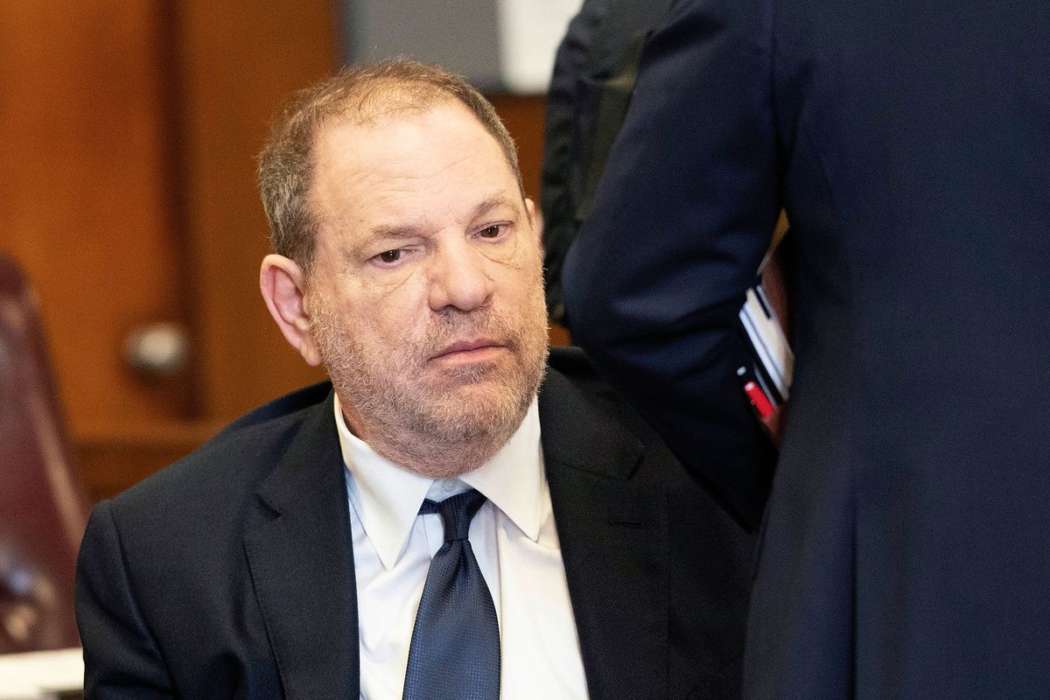 Harvey Weinstein has always been a voracious reader over the years, likely due to the fact that he would read the book before acquiring the rights for a film adaption. Page Six reports that Weinstein’s reading habit has continued. In fact, it has increased.

The outlet recently reported that Mr. Weinstein had read a 546-page book on the former Prime Minister of Britain, Winston Churchill, in just 24 hours. Imran H. Ansari, one of the disgraced producer’s lawyers, said to the outlet that he bought him the novel, The Splendid and the Vile: A Saga of Churchill, Family, and Defiance During the Blitz.

Mr. Ansari has been fighting for Harvey in two cases in New York and also filed a notice of appearence on Monday regarding two additional civil suits. Ansari said to Page Six that another person had already bought the book for him, and it only took him one day to read it.

With that said, Weinstein still kept Ansari’s version of the book, which he had used to write down inspirational quotes by the legendary – but often controversial – politician. Reportedly, the book had just come out in the last month and the producer made a special request for it.

Earlier this week, The New York Post revealed that Weinstein had been reading a new book on Winston Churchill and also speaking with his children. Ansari also said to The Post that the producer wouldn’t be getting any benefits over others in prison.

Ansari went on to describe Bellevue, stating that it has a “medical prison ward,” and much of it is heavily guarded. “It’s very imposing,” Weinstein’s lawyer added. Regarding Weinstein’s response to the trial and verdict, Ansari revealed it took a heavy toll on his body and mind.

Although, he remains focused on the next steps in his defense. The producer was found guilty on two counts last week, including rape and one count of a criminal sex act.

The producer is currently hoping for an appeal. Ansari explained that following his guilty verdict, others are filing civil suits to get “their pound of flesh.” 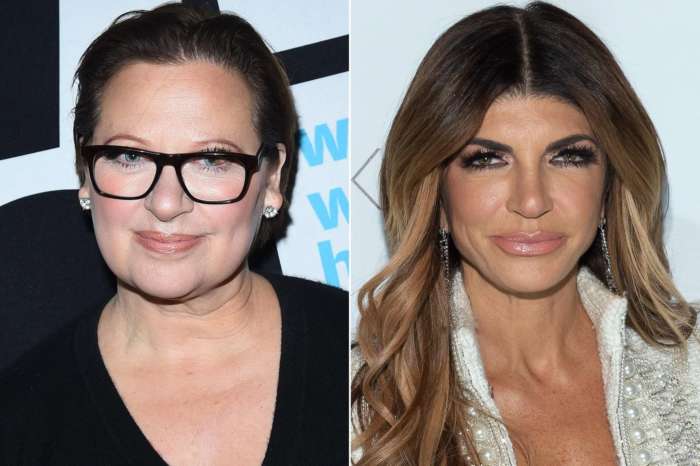