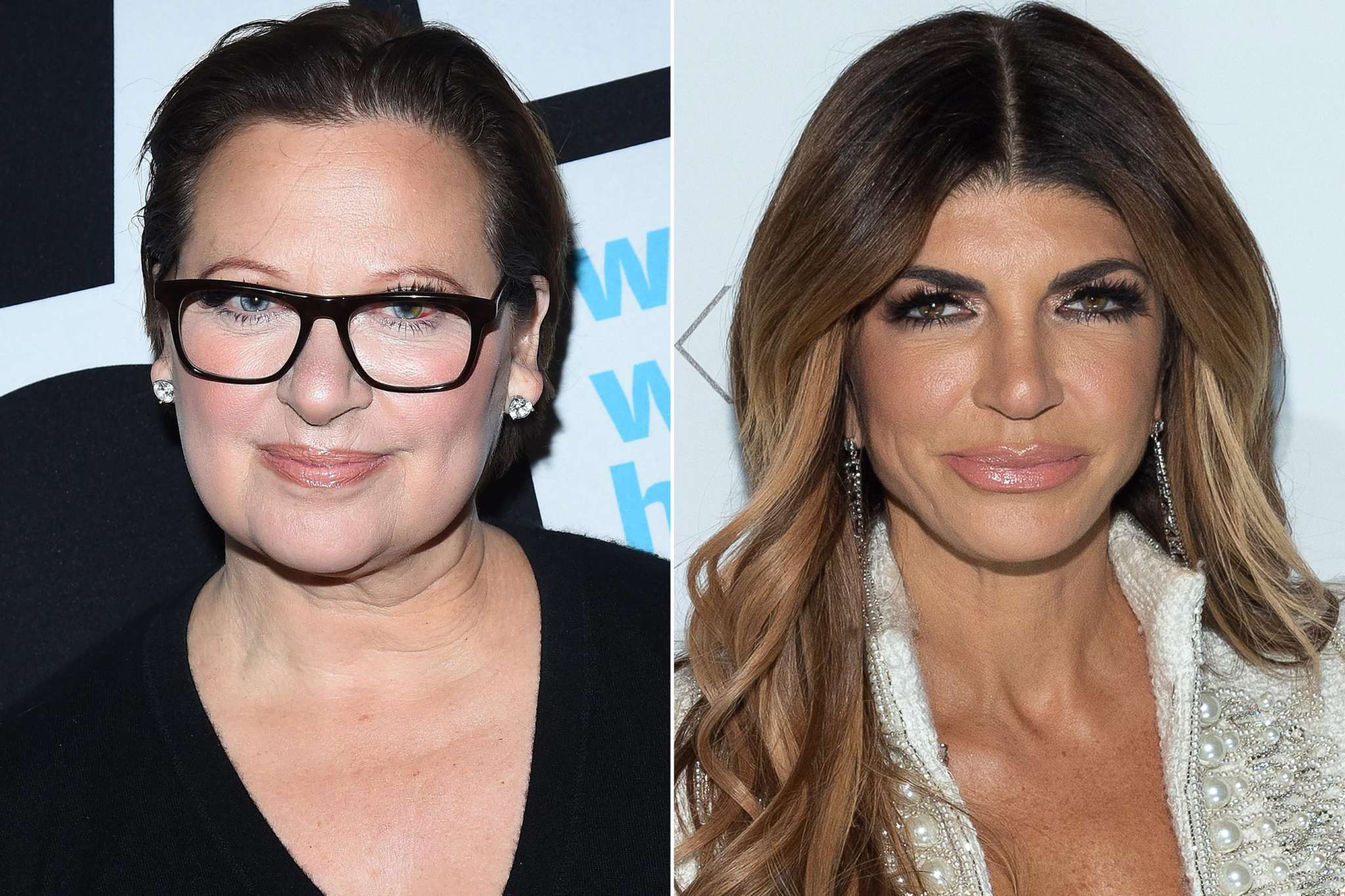 Caroline Manzo is not against coming back on the Real Housewives of New Jersey since she has pretty fond memories of her time as part of the cast. Furthermore, she also apparently feels like she can handle a confrontation with Teresa Giudice now as well!

In other words, it’s possible that Caroline will be returning to RHONJ in season 11 and that would definitely create some interesting dynamics and situations.

One source told HollywoodLife that ‘Caroline loved the good moments on ‘RHONJ’ and would be very open to coming back to the show full-time, but only as a full-time wife. It doesn’t matter to her who’s in the cast, as long as Bravo comes correct, meaning a good offer and not a friend, she’d be very interested in considering returning to the show.’

But being part of the reality TV show once again would also mean having to work alongside her former friend, Teresa Giudice!

As fans know, the two ladies started their beef when Teresa accused Caroline of turning her and Joe, her ex-husband, into the feds for fraud and tax evasion.

There is still a lot of tension between them of course, but if she came back on the show now, she really thinks she could handle it.

‘Caroline remains the only person to have the ‘is what it is attitude’ and is confident enough to remain true to herself when dealing with Teresa should she have to, which the current cast could use,’ the insider mentioned.

This comes amid rumors that Caroline and Teresa have actually made up already since they co-starred in a Sabra hummus Super Bowl commercial back in January.

Furthermore, another source told the same news insider at the time that they also had a chat before shooting for the commercial together in order to finally clear the air between them.