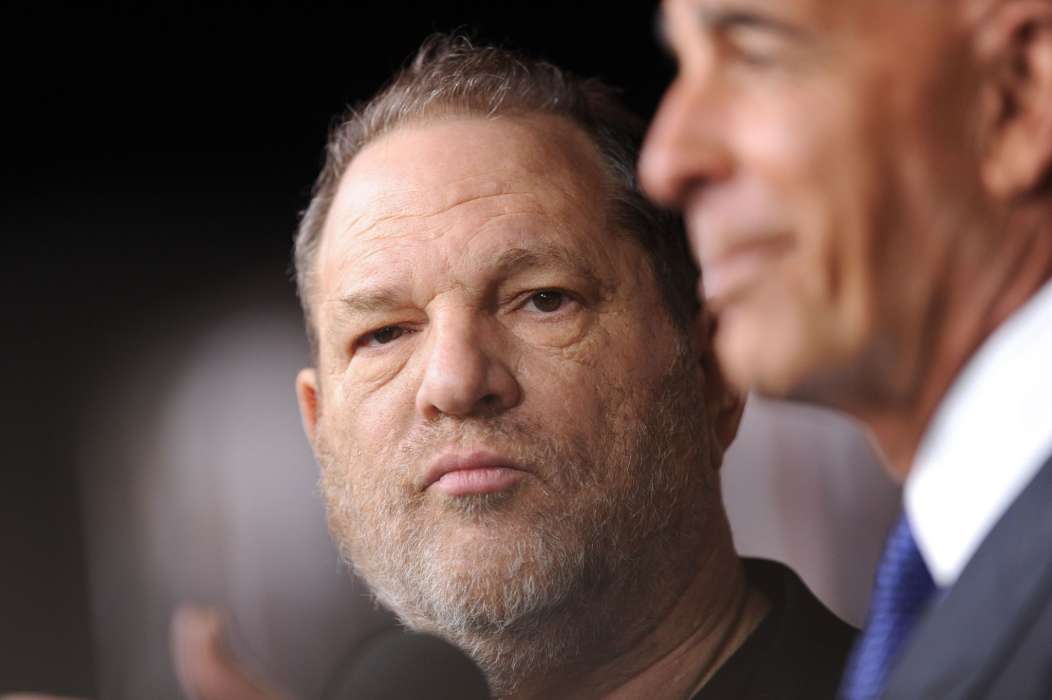 Harvey Weinstein‘s legal predicament continues to worsen, a new report from Page Six revealed today. A new lawsuit claims the former movie producer has been accused of raping a woman during the 2000 presidential debate.

According to the outlet, the woman, who was identified in the suit as Jane Done, claims she first met Harvey back in 1984 when she was just 19-years-old. The actress states that around that time, Harvey always kept his distance from her out of respect for her boyfriend whom he had introduced to her.

However, when they met up again in 1992, she and her boyfriend had broken up and Weinstein took notice. She claims he suddenly became interested in her career as an actress, and it quickly turned into “unwanted sexual advances.”

The court documents allege that she met up with Weinstein three different times, all of which were inappropriate sexually, however, it was the third and final encounter where the embattled producer allegedly raped her.

One such instance before the alleged sexual assault was in 1993 when Harvey Weinstein had just sold Miramax to Disney. He invited her to his room to celebrate his recently acquired fame and wealth, however, it turned awkward. She claims he suddenly excused himself to go to the bathroom and returned in nothing but a bathrobe.

The incident didn’t escalate from there, because she pointed out to Harvey that she went to his wedding with his wife of the time. They met up again in 1994, where Harvey had started rubbing his genitals up against her before she broke free and ran out of the room.

During the 2000 presidential debate, she hung out with him again where they ate sushi together and drank alcohol. She got up to go to the bathroom, but Harvey pushed her onto the bed, took off her clothes, and then raped her, she claims.

Ever since the incident, she says she stopped acting and has suffered emotionally. The suit says she was fearful of Weinstein because she worried about the ramifications it would have on her career.