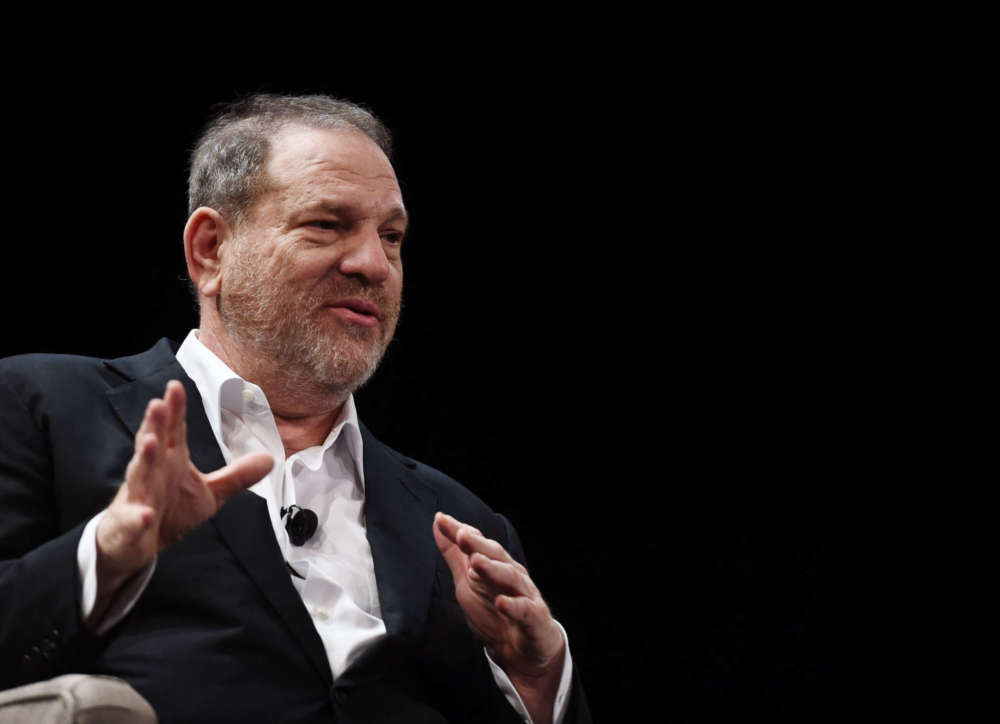 On Friday, Harvey Weinstein was slapped with more than half a dozen charges of sexual assault in California, all coming from two women. The Los Angeles District Attorney’s Office announced the additional trouble for Weinstein on Friday.

Reportedly, Weinstein is facing off against allegations that he raped a woman between the 1st of September, 2004, and the 30th of September, 2005. The former producer has also been charged with raping another woman at a Beverly Hills hotel in November or December of 2009, and then again on the 5th of November, 2010.

#Hollywood film producer and convicted rapist #HarveyWeinstein has been charged with six new sexual assault counts, including three charges of forcible rape. The disgraced former movie mogul has been charged with three new felony counts each of forcible rape and forcible oral copulation for incidents that allegedly involved two victims more than a decade ago in Beverly Hills. Weinstein now faces a total of four counts each of forcible rape and forcible oral copulation, two counts of sexual battery by restraint and one count of sexual penetration by use of force, involving five victims for crimes that span from 2004 to 2013. The most recent charges include an incident between September 2004 and September 2005 where Weinstein allegedly raped a woman at a hotel in Beverly Hills. He is also accused of raping a second woman on two separate occasions in November 2009 and November 2010 at a hotel in Beverly Hills. #California prosecutors are seeking temporary custody of Weinstein from #NewYork and have an extradition hearing set for December 11. If convicted of the charges in California, Weinstein faces up to 140 years to life in state prison. Weinstein is currently serving a 23-year prison sentence in New York, where a jury found him guilty of criminal sexual act in the first degree and rape in the third degree. #TrueCrimeTableTalk #CriminalJustice #Crime #CrimeLaw #TrueCrime #CrimeNews #BreakingNews #USA #TrueCrimeAddict #CrimeStory #CrimeAddict #LawAndOrder #LawEnforcement #Global #Worldwide #Law #Police #TrueCrimeJunkie #Violence #CrimeAndPunishment #Criminal #CrimeStoppers #Murder #SerialKillers #CrimeScene

Mr. Weinstein will face another 11 charges regarding attacks on five different women. According to multiple reports, Weinstein has been accused of raping an Italian model on the 18th of February, 2013, and then another named Lauren Young.

Young testified against Weinstein at his trial in New York this year. In a statement, the District Attorney, Jackie Lacey, claimed she was “thankful” to the women who have stepped forward to report the crimes so hopefully, they inspire others to do the same.

Last January, Harvey was charged with multiple sexual assault charges for which he was convicted. The producer was sentenced to 23 years behind bars and he’s currently serving time in New York’s Wende Correctional Facility.

Weinstein continues to deny he had ever raped a woman and claims that his relationships have been consensual. “That hasn’t changed,” his spokesperson claimed.

As most know, the charges against Weinstein are what first kicked off the #MeToo movement in late 2017. Women such as Ashley Judd, Rose McGowan, and Asia Argento accused Weinstein of varying levels of assault which led to an outpouring of other women who told similar stories.

Not long after, other men in the entertainment industry were accused of sexual misconduct and assault, including people like Louis CK, Charlie Rose, Jeremy Piven, and more. Bill Cosby, in 2014, was also accused of sexual assault crimes and he was the first to be convicted and sentenced amid the movement’s beginning. Bill’s case was first brought to light by a comedy clip from the comedian, Hannibal Burress.