Harry Styles Shows Up To Lizzo’s Concert To Perform ‘Juice’ Together – Check It Out! 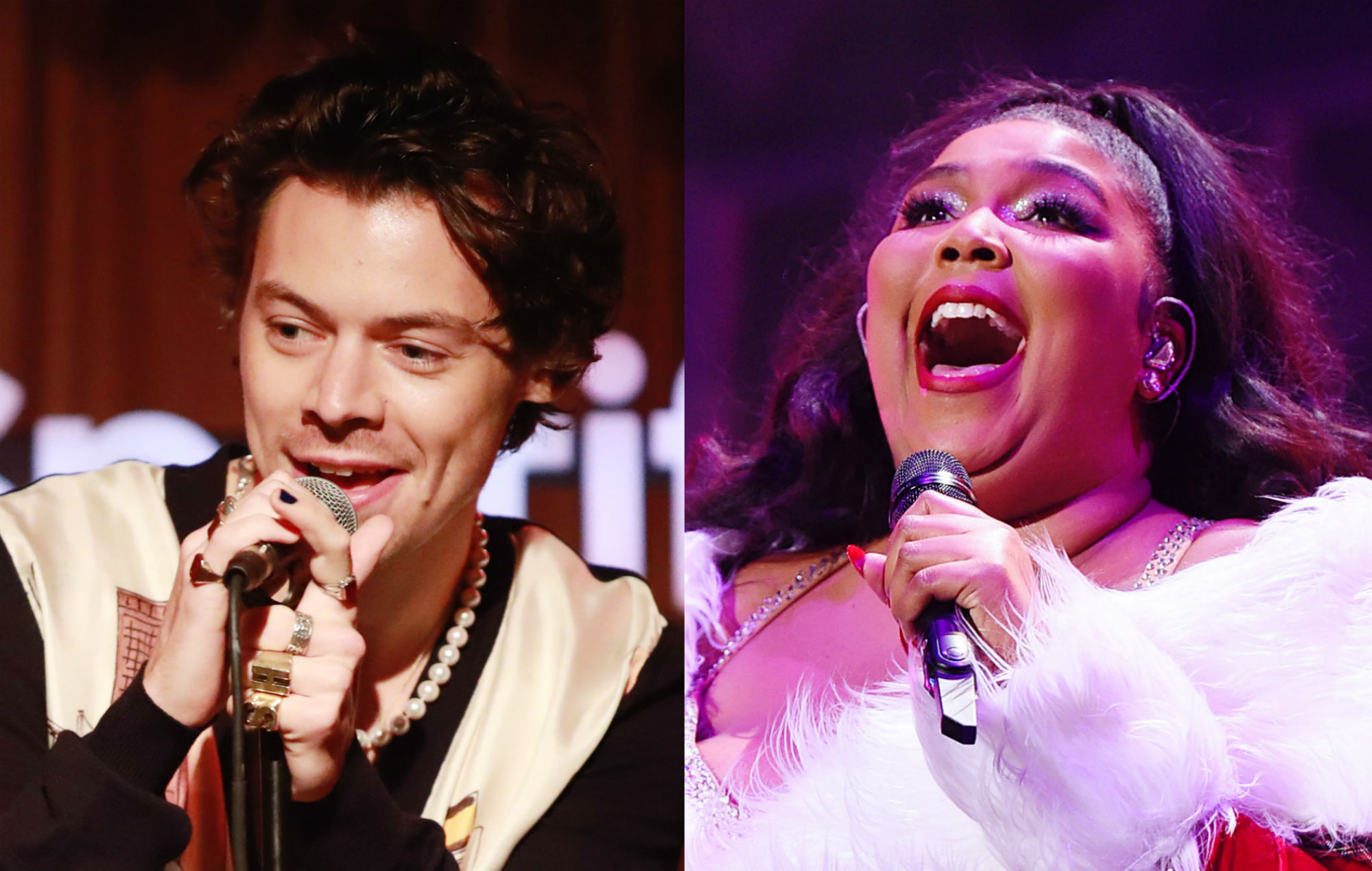 What a duo! During Lizzo’s show at the SiriusXM and Pandora Opening Drive Super Concert Series, none other than Harry Styles appeared and they proceeded to bring the heat together!

It is a well known fact among fans that the two are quite the unlikely pals so Lizzo did not hesitate to invite her British friend to join her on stage for an epic joint number.

Following her performance of Good as Hell, a song she dedicated to Kobe Bryant, his 13 year old daughter and the rest of the mourning family, Harry and she did a duet of another song of hers – Juice!

The female singer was wearing a blue bodysuit with white straps while Harry, known for his daring fashion, kept it more conservative this time around.

The former One Direction member was wearing a white shirt, brown pants and a striped sweater vest!

The duo rocked the stage in the best way, giving the audience a high energy performance to remember for years!

You may be aware that this is not even the first time Harry sings Juice!

He actually covered the popular and catchy song just last month while a guest on BBC Radio 1’s Live Lounge.

He belted out the track like no other (other than Lizzo, of course) much to the excitement of fans who were happy to see this part of him.

And Lizzo was pretty pleased as well!

After watching the cover, she responded by sharing the clip on her Instagram Stories and captioned it: ‘You know what this means right….? This is so cute @harrystyles ily.’

As for the two of them sharing the stage, this is definitely not the last time they do it!

It’s been confirmed that they will perform on the same stage as part of a few pre-Super Bowl festivities as well.