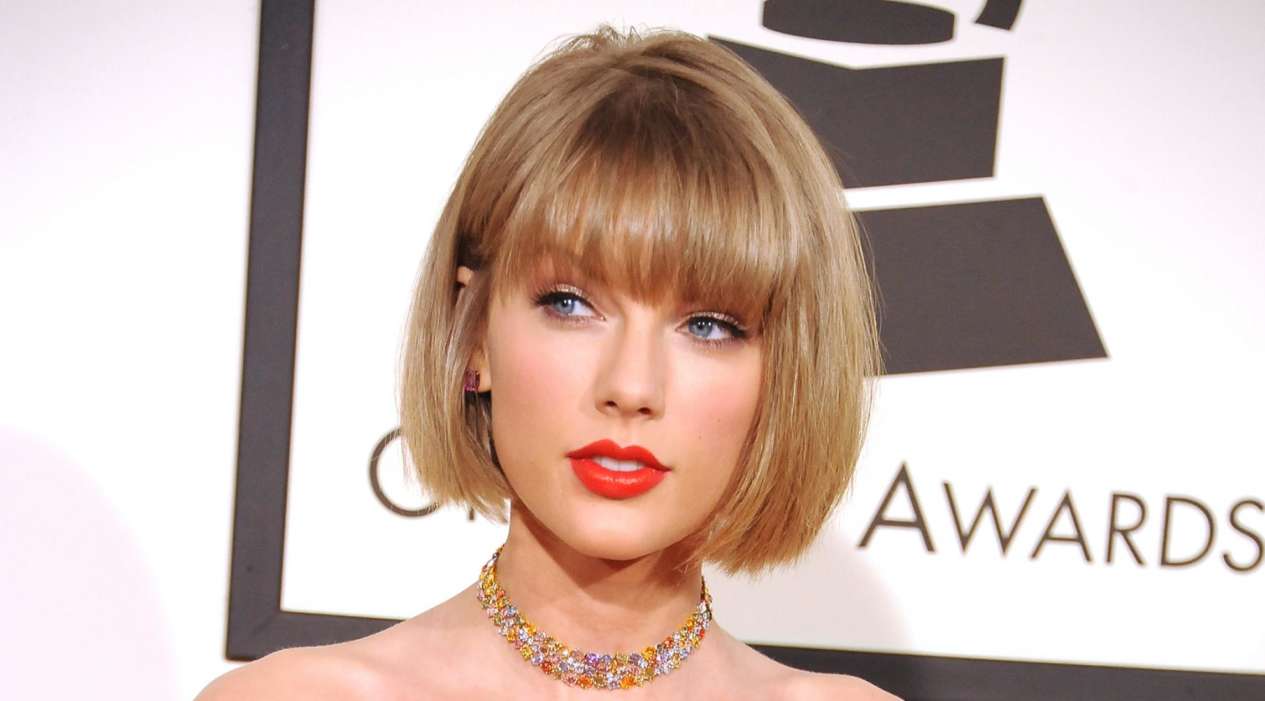 Initially, it was reported that Taylor Swift backed out of the Grammy Awards this year due to the misconduct allegations levied against the Recording Academy, which were in part, revealed by the recently terminated president, Deborah Dugan.

However, Page Six claims there is another more important reason. Reportedly, music insiders who spoke with them claimed Taylor backed out of the Grammys at the last minute due to the fact they couldn’t guarantee her victory of Song of The Year.

Sources claimed her team spoke with music industry executives before the event kicked off, and Swift would only go if she was guaranteed to walk away with a Grammy. The Recording Academy reportedly told her that planners of the event don’t know who will win, and they weren’t going to break the rules on her behalf.

A source explained that it was meant to be understood that Taylor wouldn’t show up unless she knew for sure she was taking a Grammy home. At this point, it’s common knowledge that artists want to know whether they’ve won or not before attending the ceremony.

☃️❄️Sundance was as snowy and fun as this photo shoot foreshadowed❄️☃️ Thank you so much @variety @willman.chris @shirleyhalperin for this cover/interview and @maryellenmatthewsnyc for taking these pics. Can’t wait for Jan 31 when #MissAmericana comes out on @netflix !

Furthermore, Swift is known for her love of victory, the source added. A representative speaking on her behalf, however, denied all of the claims from “sources,” stating that it was “laughable” and “100 percent false.” “You guys need to calm down,” her rep added.

Fans of Taylor know she was up for several awards this year, including Best Pop Solo Performance and Best Pop Vocal Album. However, Billie Eilish was the one to win Song of the Year. As it was noted at the beginning of the article, the misconduct allegations against the recording Academy also reportedly played a role in her decision not to go.

Ken Ehrlich, a producer for the Grammys, said to reporters from Variety that he wasn’t in the position to reveal why she didn’t want to attend the Grammys, but he understood perfectly the reasoning for her no-show.

Taylor has been at the center of many controversies in the past year, including her public feud with Scooter Braun over her master recordings. 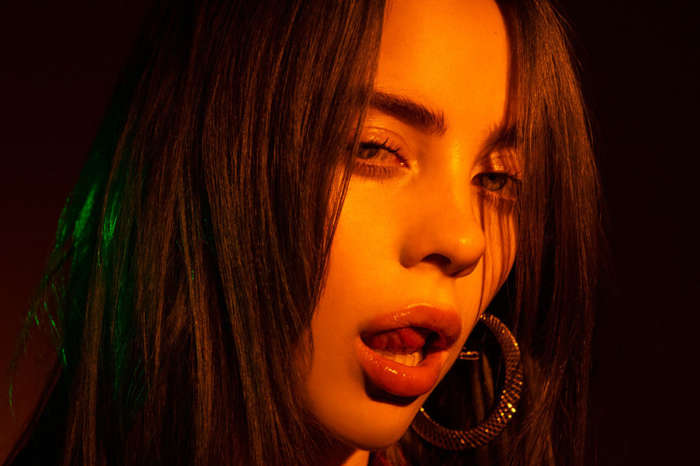 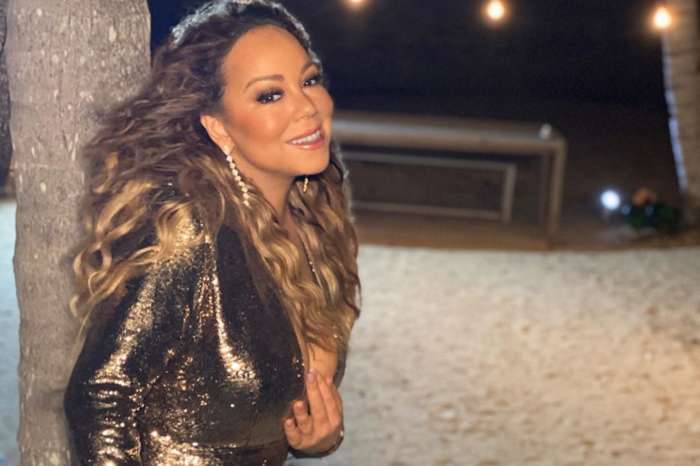