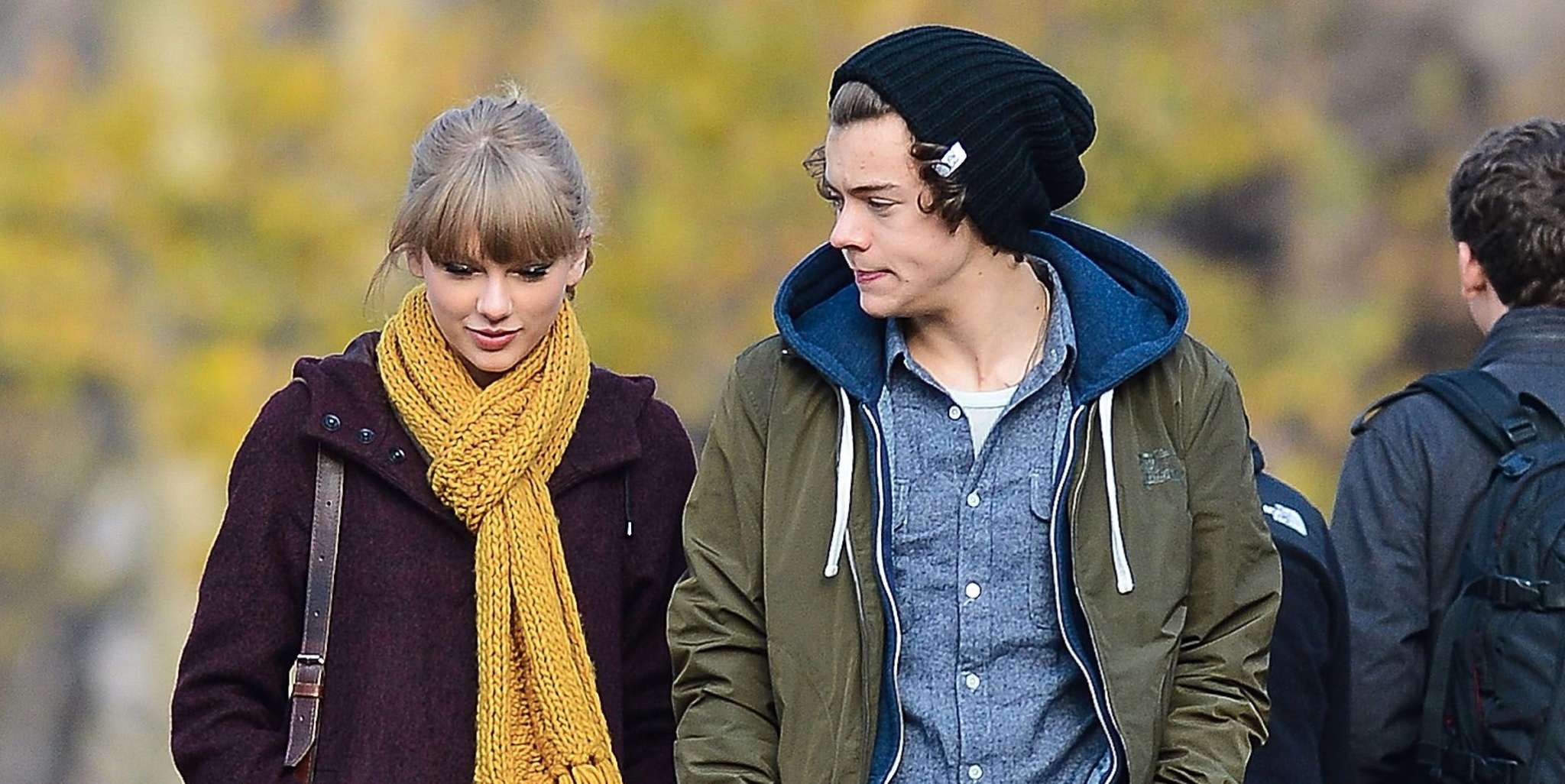 Taylor Swift has been unfairly criticized for writing music about her exes for years but as it turns out, at least one of them does not mind at all! While on Howard Stern’s radio show, former One Direction member, Harry Styles not only raved about his ex’s music but also admitted that he found the songs about him to be ‘flattering!’

Obviously, both Harry and Taylor have long moved on from their romance back in the early 2010s which is also why there are no hard feelings towards her as far as he is concerned.

Instead, he has nothing but love for Taylor who has been dating Joe Alwyn since 2016.

Regardless, the songs she wrote about him cannot be erased but Harry is not bothered in the slightest and actually understands her reasons.

Furthermore, the singer admitted that ‘I think it’s, like, flattering. Even if the song isn’t that flattering, you still spent time on it and ultimately, using Taylor as an example, she’s a great songwriter. So they’re good songs.’

As you may remember, the two artists were first rumored to be involved romantically in November of 2012 when they were seen spending time together out and about in New York.

The following month they pretty much confirmed they were indeed an item but it obviously did not last.

By January of 2013 they were over, their busy schedules being mainly to blame.

Despite how short their love story really was, fans are certain that a few of her songs on Taylor’s ‘1989’ album were written about him and their romance, including Out Of the Woods and of course, Style.

A long time’s passed since then and it sounds like Harry has a lot of respect for Taylor both as a person and fellow artist so he’s come to appreciate even the songs meant to diss him.

Corey Feldman To Extend My Truth: The Rape Of 2 Coreys Screening, Tickets On Sale Now