50 Cent Makes Fun Of Chris Brown’s Colorful Hair And Asks Him For A Collab In The Same Post! 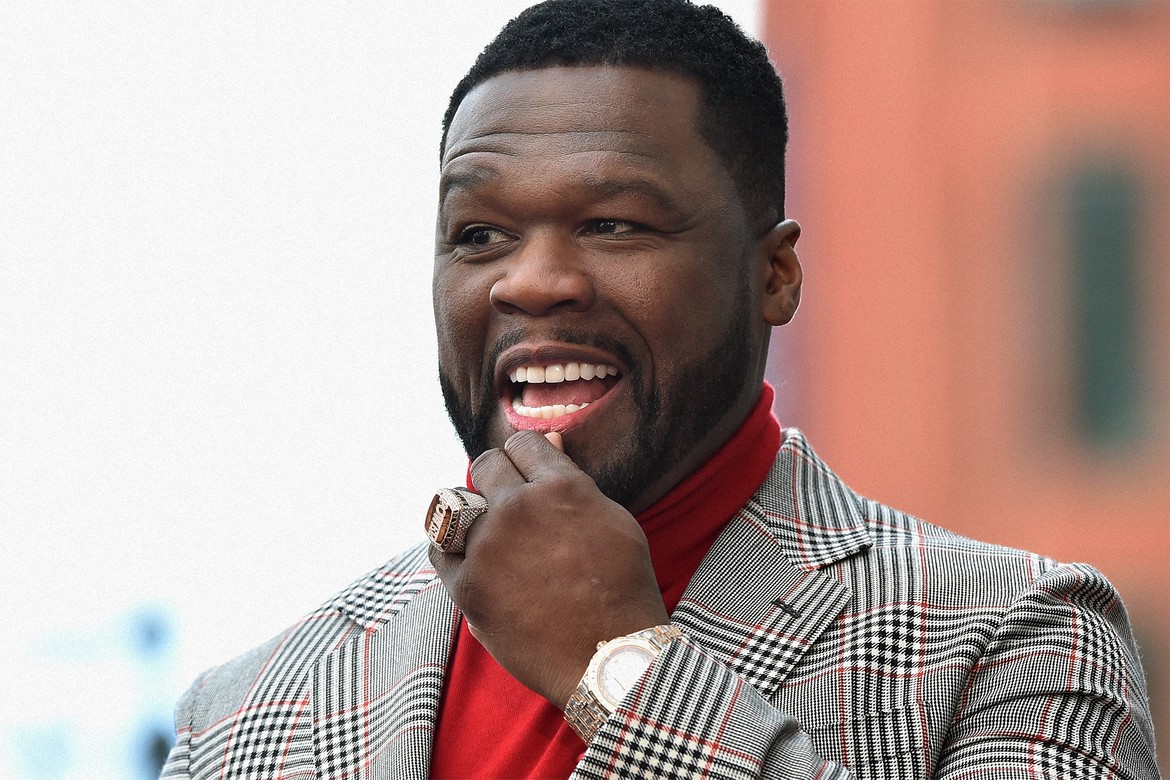 50 Cent is back at it again! This time around, his target was none other than Chris Brown!

The rapper took to social media to share a pic of the other entertainer rocking his multicolored hair and in the caption, he mocked the said hairstyle!

This comes after 50 actually asked Chris to collab with him on a new song but it seems like wanting to work together with the other man does not mean he will put his disses aside at least for the time being.

The strongly opinionated rapper could not help but make fun of Brown’s rainbow hair.

So he posted a snap of him posing in front of a wall filled with graffiti and looking down as if to show off the half pink, half turquoise hair in all its glory.

Judging by the caption however, it’s safe to say that the rapper is not a big fan of it.

50 called Chris out for sporting the two toned locks, writing: ‘yo n*gga I’m a need you on this record, 👀but what da f**k you do to your hair blood. LOL @chrisbrownofficial #abcforlife #starzgettheapp 🍾#Theking 🥃#bransonsbrown.’

yo nigga im a need you on this record, 👀but what da fuck you do to your hair blood.LOL @chrisbrownofficial #abcforlife #starzgettheapp 🍾#Theking 🥃#bransonsbrown

Interesting way to ask someone to work together!

This comes after 50 announced he was planning on finishing an album late rapper Pop Smoke was still working on when he was tragically shot to death at the age of just 20 last month.

‘I’m on the move listening to Pop smoke, I decided I’m gonna executive produce and finish his album for him,’ another of 50’s posts read on March 1.

Obviously, mentioning that he needs Chris to work with him means he most likely wants the other man to be part of this record.

The rapper also revealed other names he wants to collab with on the project, previously mentioning Drake and Roddy Ricch as well.

Shannen Doherty Updates Fans On Cancer Battle, Says She's 'Back At It' After Revealing Diagnosis