Hannah Brown Reveals She ‘Still Wants’ Real Love – Plans To Find It In 2020! 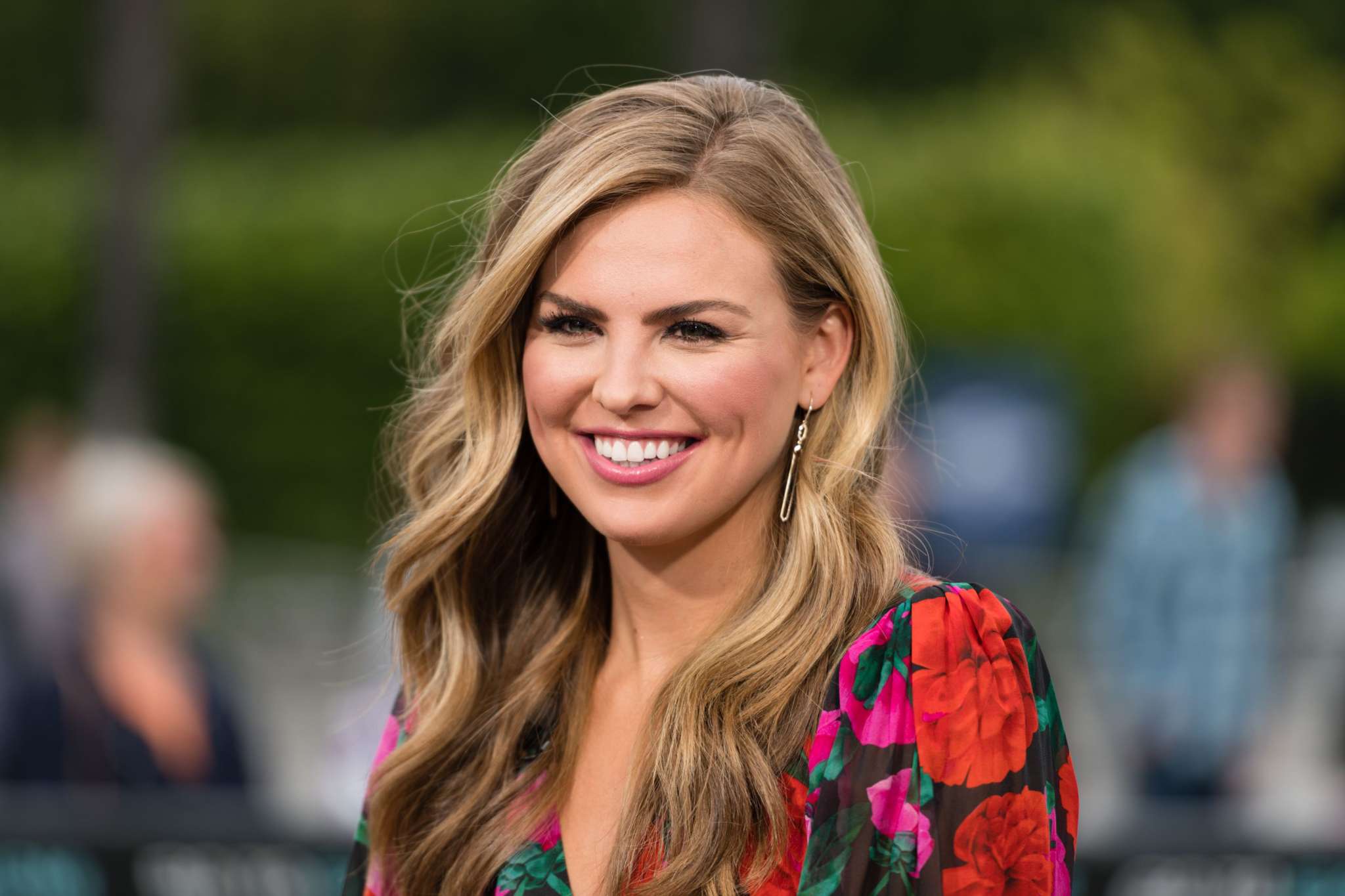 It seems like Hannah Brown is looking forward to 2020 and a new beginning in her life! The former Bachelorette star took to social media to share some of her New Year’s resolutions with her followers and one of them is to find real love!

That’s right! It sounds like the reality TV celeb has not given up on finding the one.

Her intentions for the new year were actually written by hand in her journal so sharing them with her supporters felt even more personal than otherwise.

Hannah mentioned a bunch of stuff such as her plans to make new friends, to focus on her health, to keep dancing and more!

She dedicated a second snap, however, to something else – finding true love!

‘LOVE. I still want it. The real kind. Don’t give up on dreams. Work hard. Feel good enough. Feel capable enough. Don’t settle. Believe you deserve it all. Give back. Be kind. Be strong. Don’t take bulls**t. Be a leader. Learn from others. Gain wisdom. Get out of your comfort zone. Take chances. Stay hopeful,’ the separate story’s inspirational message read.

Alongside the writings in the journal, she also mentioned that she was ‘just writing all this down makes me feel better…Feeling hopeful and grateful for the year to come.’

While she definitely made a large portion of her list public, she also stressed that there was more between those pages that she’d rather keep private.

No worries, however! She did reveal that as soon as she actually achieves those secret goals, she’ll let everyone know what they were!

‘Much more on my list. But some goals are mine to know… and for you all to find out when I crush them.’ 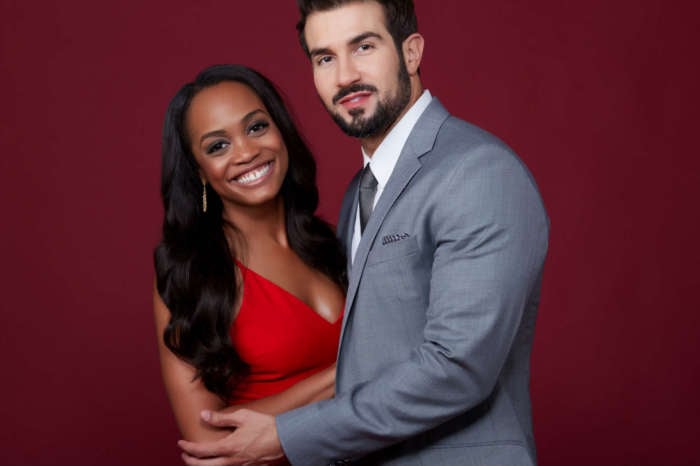 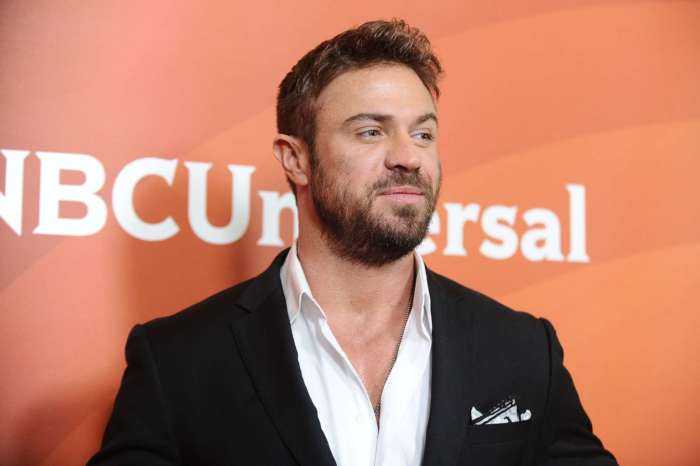 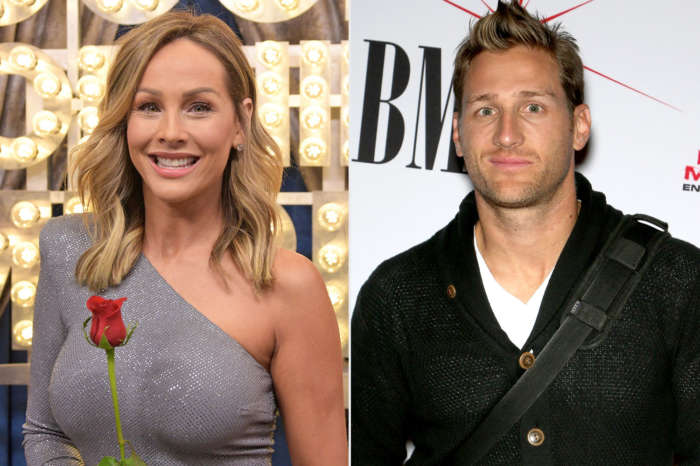