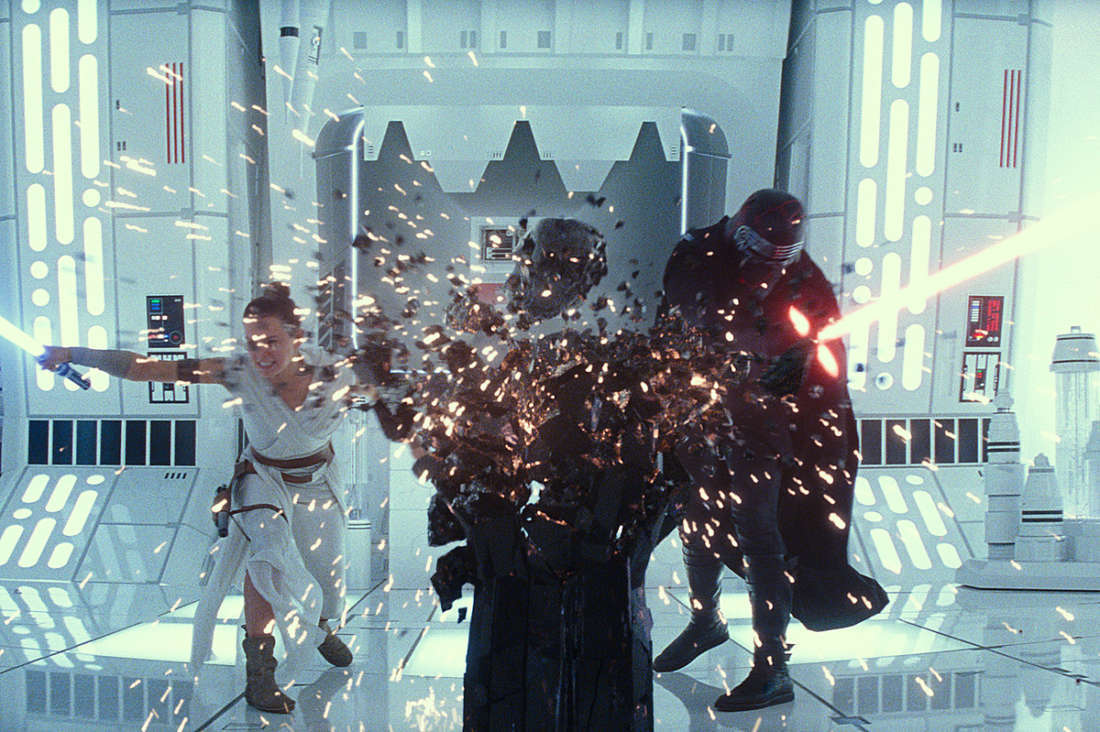 The latest installment of the Star Wars franchise, The Rise of Skywalker, fell short of the box office success of its predecessor, The Last Jedi. The Wrap reported that while the movie has done well at the domestic box office, it still didn’t make it to the previous benchmark set by The Last Jedi.

Reportedly, the film earned $26.2 million on the second Friday of its screen-time in theaters. The movie is slated to pull in $141.5 million in total during the weekend, including Christmas Day as well as the first week.

With that said, however, The Rise Of Skywalker wasn’t far behind The Last Jedi. Analysts and box office projections claim the movie will pull in approximately $368.6 million in total, in comparison to The Last Jedi’s cool $395 million in the United States.

It’s worth noting the movie’s run-time included Christmas Day as well, which was on Wednesday. While the movie has done well at domestic box offices, critics were harsher on the film, including its purportedly convoluted plot as well as the dialogue.

Check out photos from the London Premiere of #StarWars: #TheRiseOfSkywalker. Be the first to see it in theaters tomorrow night! (1 of 2)

In fact, earlier this week, Jake Cannavale, who has a role in the web-series, The Mandalorian, took to his Twitter account to thrash the new movie, complaining of the same problems mainstream critics noted, including the aforementioned plot-troubles and use of the phrase, “by the way.”

Fans of the Star Wars franchise have been divided on the new movies ever since The Force Awakens came out in 2015. However, on Twitter, fans of the franchise took Jake to task, calling him a “talentless hack” among other pejoratives. Others accused him of slamming the film for the clout only.

As it was previously reported, Star Wars was originally projected to score a $190 million in its opening weekend, which would make it the 8th highest-grossing movie in its first weekend ever.

Analysts noted that the Disney/Lucasfilms movie out-performed Age Of Ultron as well. Currently, The Rise of Skywalker has a 57% rating on Rotten Tomatoes, but audiences scored it much higher, around 86%. 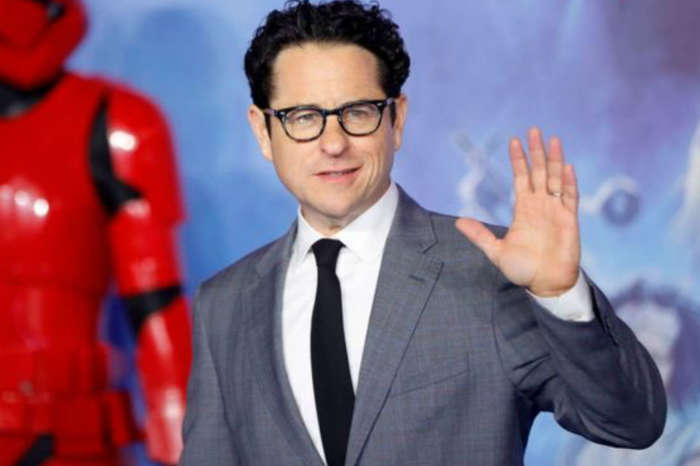 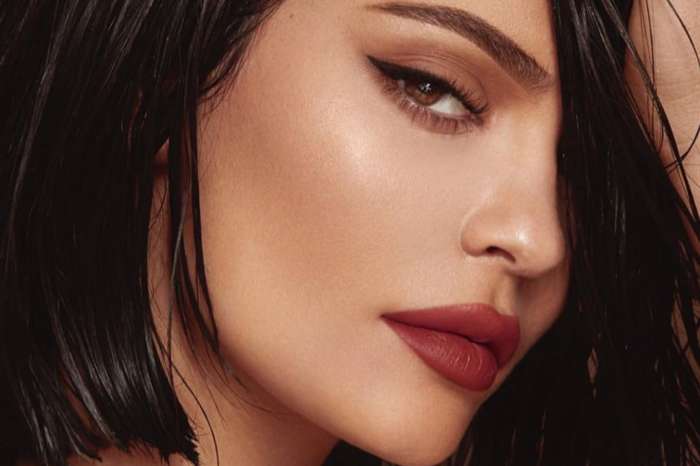