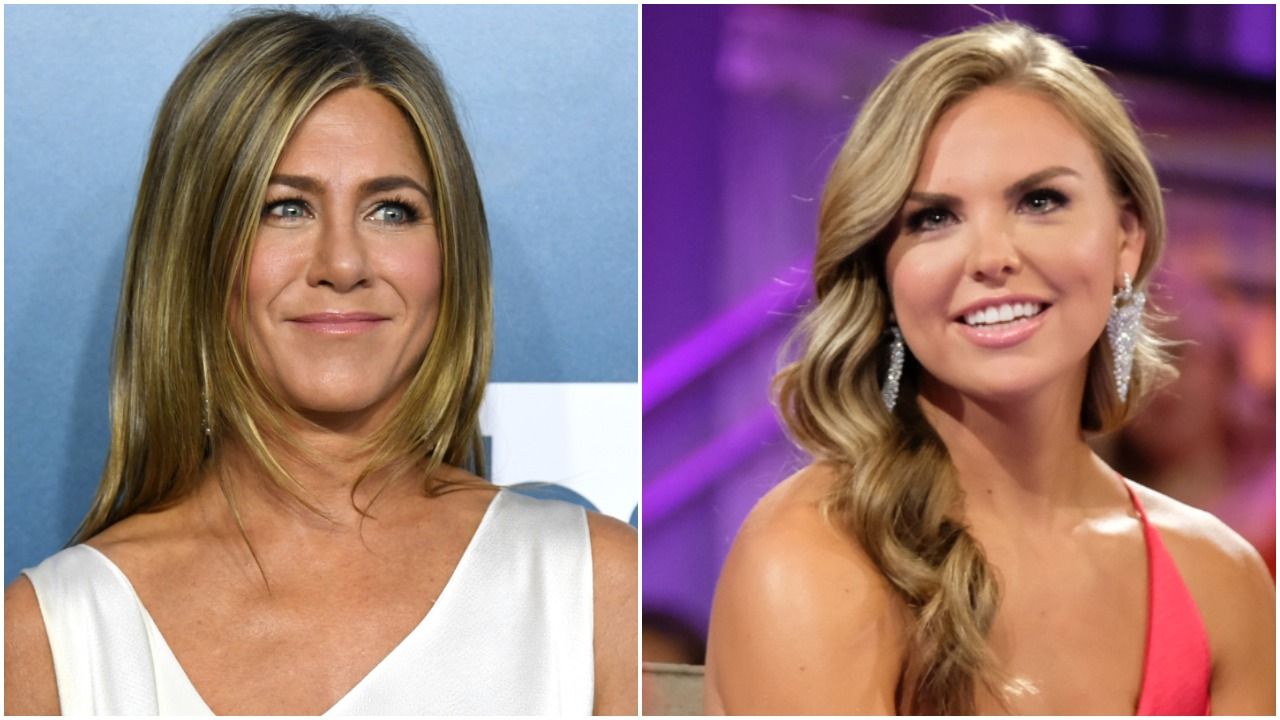 After she appeared on this season of The Bachelor multiple times, Hannah Brown got some shade thrown at her by none other than Jennifer Aniston! The actress suggested that she should just ‘stay home’ and now, the former Bachelorette star is clapping back.

It sounds like Jen has been keeping up with the show and she has some thoughts on Hannah stopping by so much.

In reaction to her reuniting with Peter on the season premiere, Jennifer said during a SAG Awards interview that: ‘I do think Hannah can stay home now. Now they’re using these poor women. It’s embarrassing. You love it, I know. I love it.’

Aniston was most likely talking about the speculations that Hannah and Peter are in a relationship which means that he did not pick any of the contestants on his season of The Bachelor.

As it turns out, Hannah knows about Jennifer’s comments and while co-hosting Entertainment Tonight yesterday, she joked: ‘Shade! No, I understand. I just keep coming up!’

Hannah and Peter had a really emotional reunion on the season premiere and she even admitted that she regrets breaking his heart on The Bachelorette when she sent him home despite their apparent deep connection.

Then, Peter asked her to just stay and be part of the house.

‘I’m so confused right now. I know I shouldn’t feel that way. This is just the first week that this whole thing is starting. I’m obviously not 100 percent where I thought I was. I don’t know what to do. I want somebody to want me just as bad as I want them. You told me that you could still have feelings and you made mistakes, and I want to hear that and believe that. But then it’s also like…[are you] just missing the ‘what ifs’?’ Peter poured his heart out during their chat.

Eventually, he added: ‘I can’t do this. I have to get back to the girls [on the date].’ 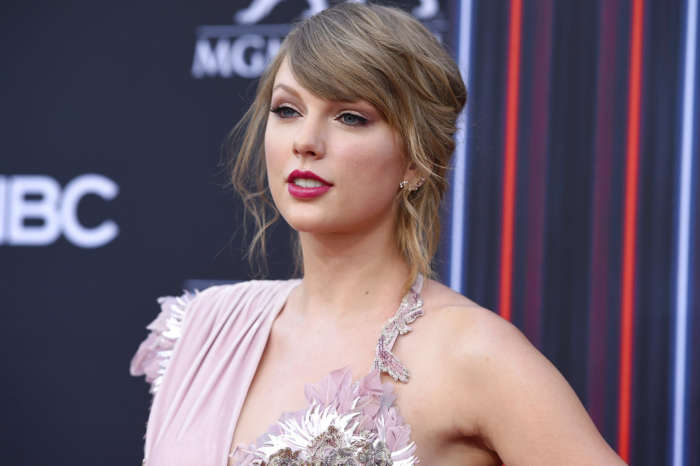 Taylor Swift Says She Feels Great About Not Being 'Muzzled' Anymore