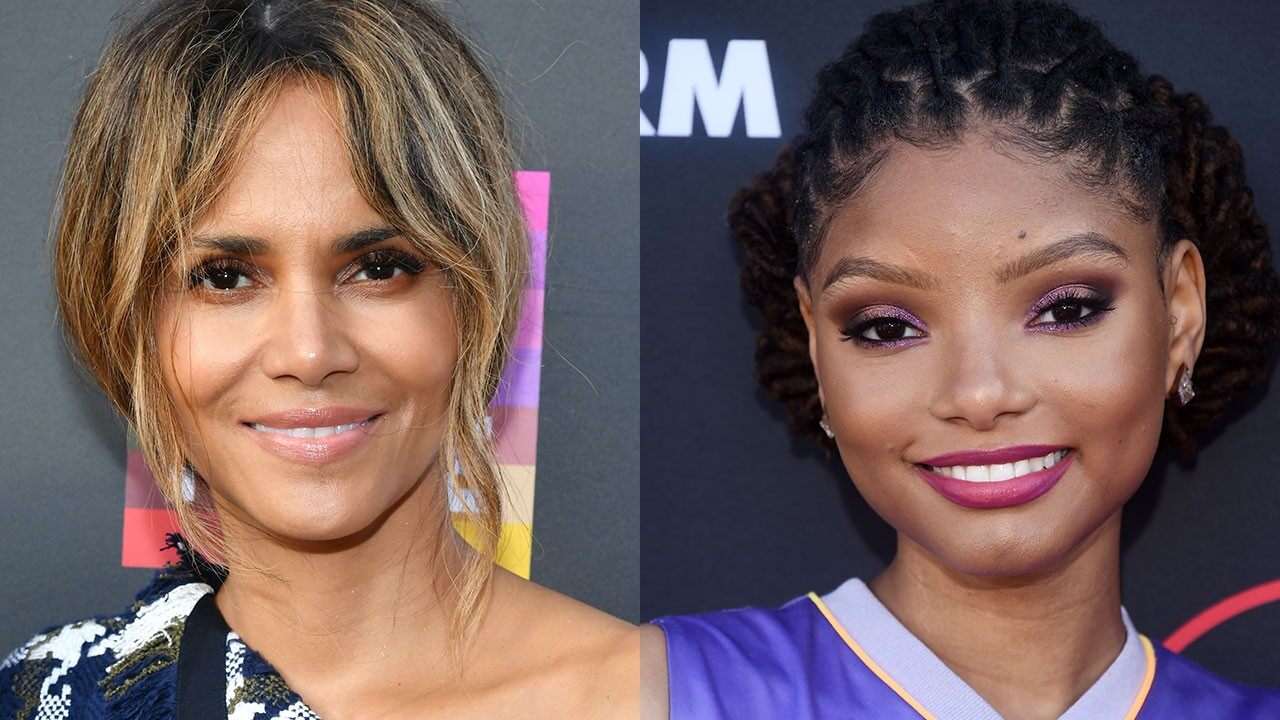 The two artists share the same first name and have very similar last ones too! That being said, Halle Berry could not help but be proud of her near-namesake Halle Bailey after getting the role of Ariel in the upcoming Little Mermaid live-action remake of the classic Disney animation.

Berry took to social media to celebrate the younger actress’ success and congratulate her for the huge achievement.

‘In case you needed a reminder… Halles get it DONE. Congratulations @chloexhalle on this huge opportunity, we cannot wait to see what you do! #TheLittleMermaid #HalleBailey,’ she tweeted.

As you can imagine, the 19-year-old singer and actress was excited about the praise she got from the more experienced star, retweeting Berry’s post and adding: ‘This means the world [to me]. Happy to share names with you 😭😭 love you lots.’

The sweet Twitter exchange did not even end there!

The 52-year-old actress responded, writing: ‘You are amazing, THRILLED for you!! #BlackGirlMagic #TheHalleLegacy ♥️♥️♥️♥️.’

Their interaction comes after some social media users totally misread the news headlines and thought Halle Berry was the one cast as Ariel.

Sure enough, they were not the only ones, because, another person also tweeted: ‘I love Halle Bailey and I’m so excited but reading the release quickly I was like ‘oh wow Halle Berry is the Little Mermaid, bold choice.’

‘Looking at Halle Berry’s name trending instead of Halle Bailey’s like,’ someone also reacted to the news.

There was a user who wrote about reading the name in the news titles as Halle Berry for six hours and being impressed with Disney’s choice to cast a 52-year-old as Ariel before realizing it was Halle Bailey. What a hilarious mixup, but it’s nice to see none of them minded! 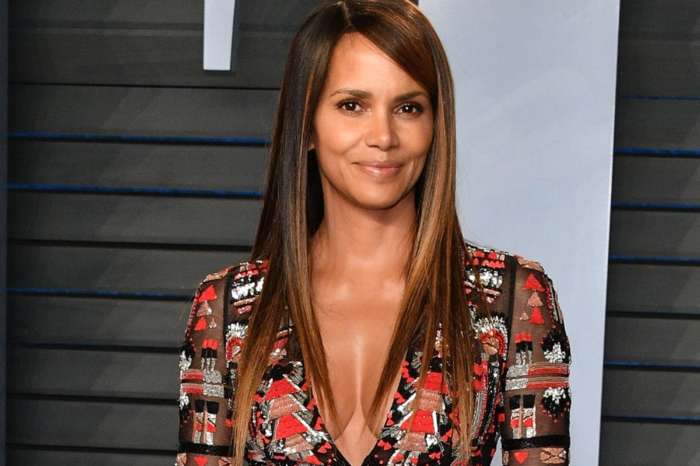 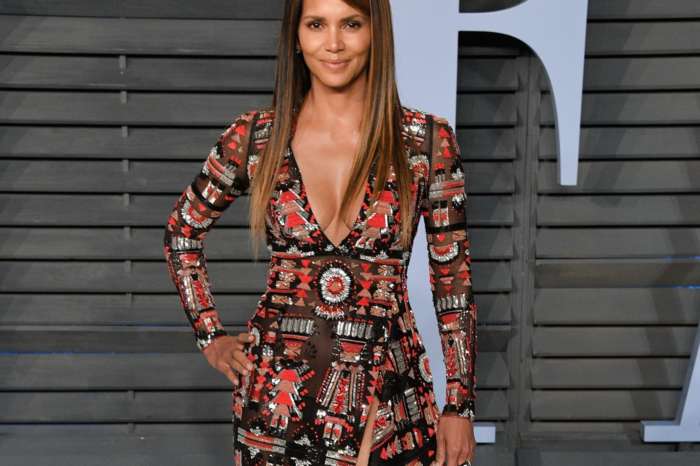 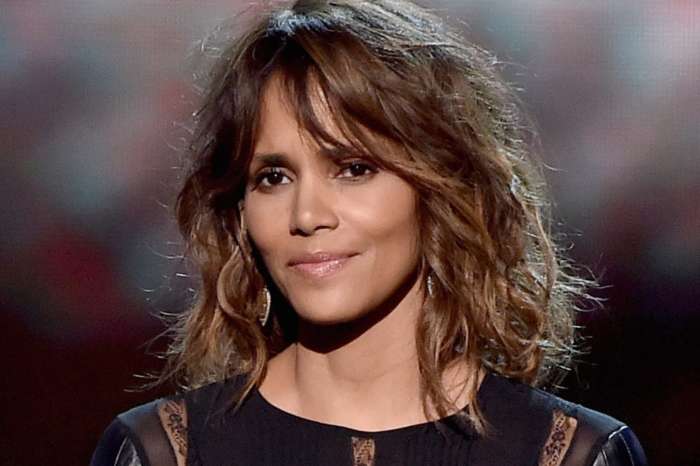 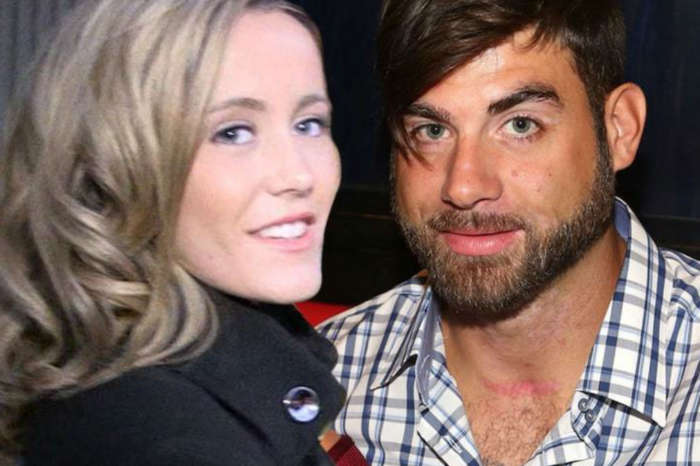