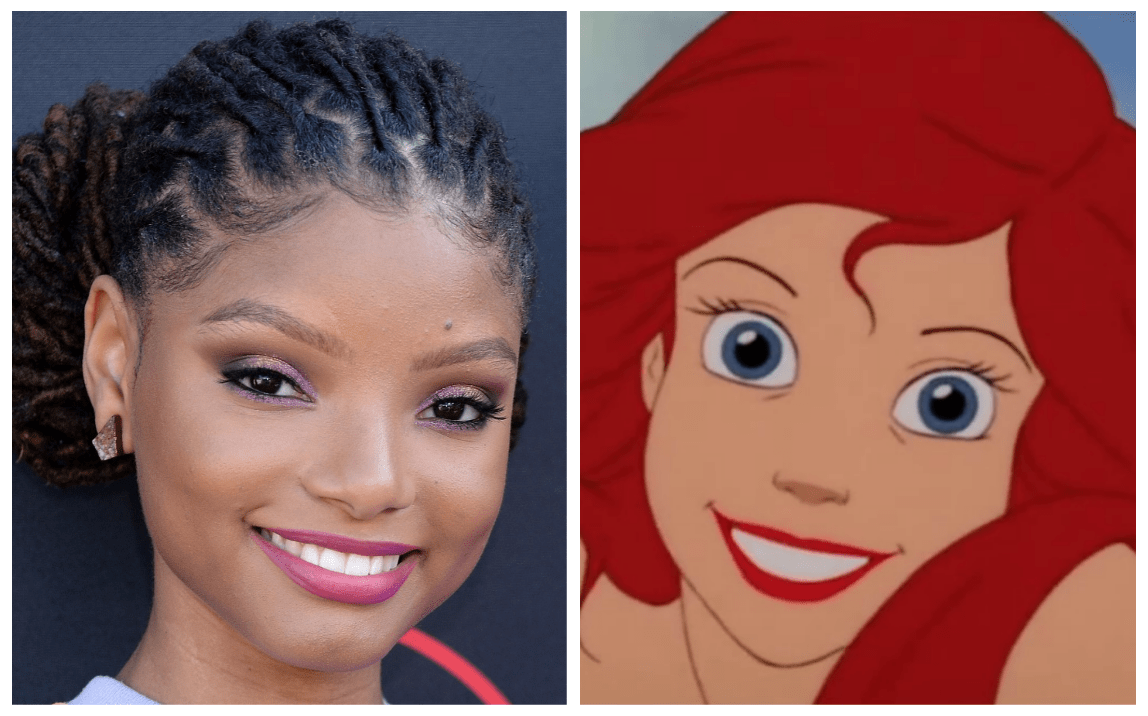 It’s official! It looks like Disney has found their live-action version of Ariel from Little Mermaid and the choice was a bit surprising for some. Singer Halle Bailey has the part and she is definitely very excited about it.

The upcoming film’s director, Rob Marshall, was the one to announce the massive news via E! News.

‘After an extensive search, it was abundantly clear that Halle possesses that rare combination of spirit, heart, youth, innocence, and substance—plus a glorious singing voice—all intrinsic qualities necessary to play this iconic role,’ Marshall shared with the public.

Halle took to Twitter not too long after to post a pic of a re-imagined Ariel with darker skin and black hair with the caption: ‘dream come true….’

Zendaya, who was previously rumored to possibly play the character, made sure to congratulate Halle, writing: ‘Yeeeeessss!! Here for thiiiissss.’

A lot of people were there for it as well! However, some were not too happy about the transformation their favorite Disney princess is getting.

The Ariel confirmation comes after Jacob Tremblay and Awkwafina were reported to be playing Flounder and Scuttle, Ariel’s underwater friends.

Another very important role in the movie is the main villain, Ursula and people are just as particular when it comes to what type of actor they want to portray her.

That being said, reports previously revealed that Melissa McCarthy is in talks for the gig but nothing has been confirmed as of yet.

Regardless, after the rumor made headlines, Lizzo made it clear she was heartbroken since she’s really wanted the role for the longest time.

And given the uncanny resemblance, her fans were just as upset.

More announcements about the upcoming live-action remake will be revealed soon by the studio. For now, we have out Ariel, it seems!

What do you think about the casting? 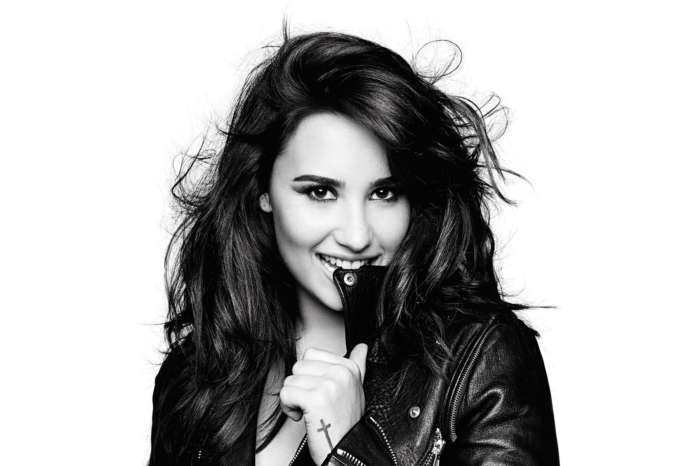