Gwen Stefani Says Her And Blake Shelton’s Love Is ‘Special’ – Talks About Their Newest Engagement Rumors! 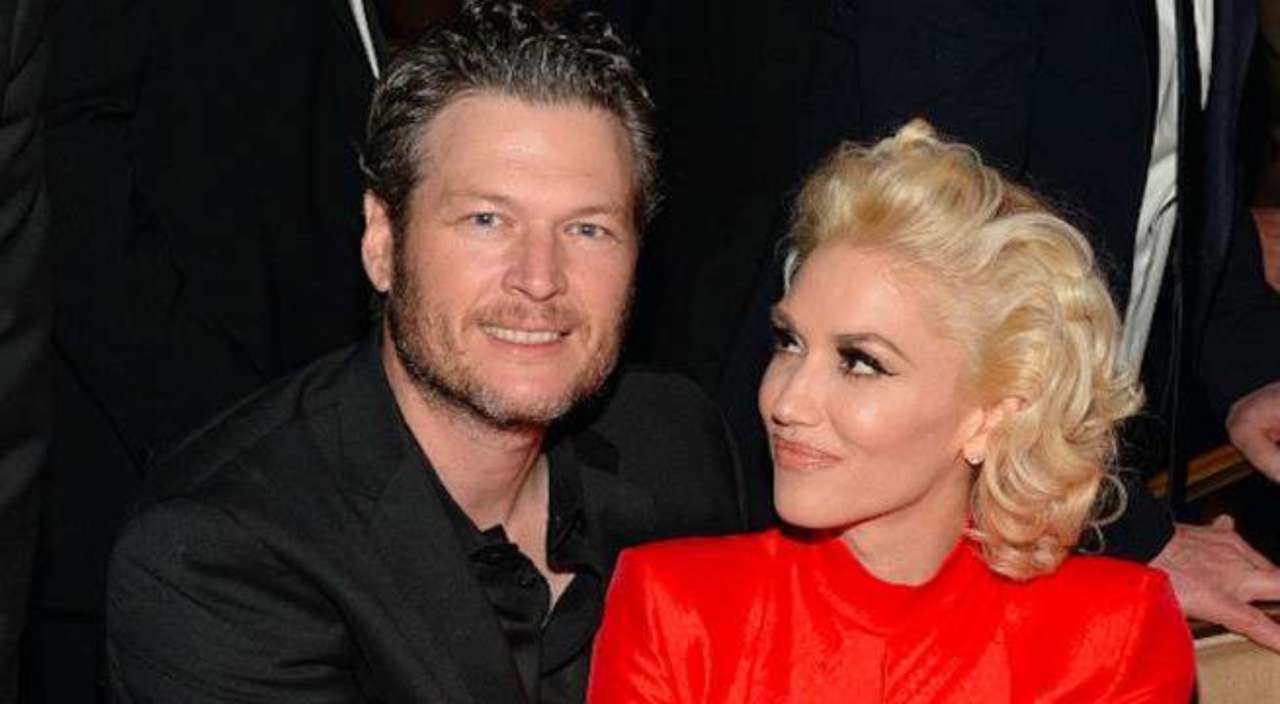 The rumors about Gwen Stefani and Blake Shelton getting engaged or even married in secret have been going around for a long time! Now, Gwen is addressing those again in a brand new interview with Today’s Natalie Morales! Here’s what the singer had to say!

After the latest wave of speculations that one of the most beloved couples in Hollywood got engaged in secret, Stefani is claiming that they are actually not in a hurry to tie the knot.

According to her, there’s just ‘zero pressure’ to become husband and wife.

Gwen explained to the host that ‘We had trauma back in the day going through all of these hard times [their divorces] to get to a place where you find someone that is your best friend. I think that we are just trying to be in the moment as much as we can . . . I never thought I’d get this moment, so it’s just very special.’

Either way, the two singers have a lot of love for one another, regardless of whether they have wedding rings on their fingers or not, and that is all that matters!

That’s not to say that they won’t make that step one day!

But seeing how many loving shots of them are floating around on social media, is it any surprise that the engagement and marriage rumors keep reoccurring?

They just cannot get enough of each other and the social mindset feels like they should be husband and wife already!

This is not even the first time Stefani needed to deny engagement rumors.

While on Ellen, she laughed off the host’s question of when they are planning on getting married and apparently caused Blake to fall for her even more because of the way she handled the situation.

One insider shared with HollywoodLife that ‘Blake thought Gwen’s interview was absolutely adorable. She looked stunning and was so smart and funny, he watched the video at least 10 times, and it still makes him smile. Blake thought she handled the marriage question perfectly,’ even though Ellen was trying to trick her. 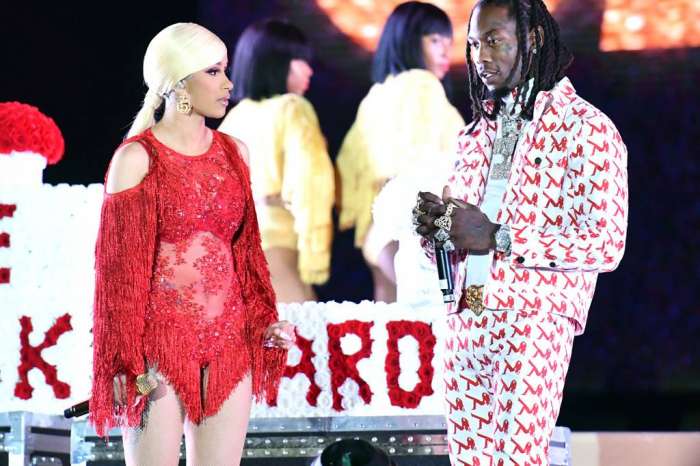 Cardi B To Spend The Holidays With Offset - Has She Forgiven Him?