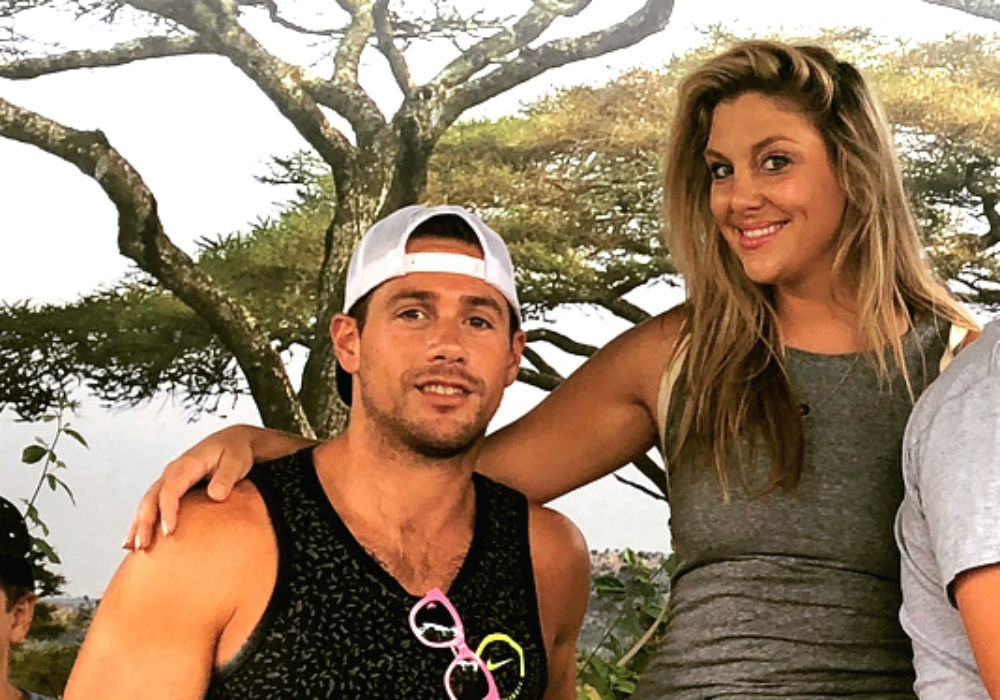 In just two week’s time, Real Housewives of Orange County star Gina Kirschenheiter went from praising her husband, Matt, on Instagram – calling him her “person” who is a great father and best friend – to filing a domestic violence restraining order against him out of fear for her family’s safety. Kirschenheiter’s RHOC co-stars are extremely supportive of her because many of them know what it’s like to be in a bad marriage, but they are wondering why she wasn’t honest about her troubled relationship from the beginning.

Gina unexpectedly filed for divorce from Matt in April 2018 even though they appeared to be happily married. During Season 13 of RHOC, Gina talked about her troubled relationship, but she didn’t come clean about what was really going on. An insider says her co-stars are wondering why Gina didn’t confide in them, but they aren’t holding it against her.

“They just really want Gina to be honest about what is really going on from this point forward so they can help her,” the source told Radar Online.

Police arrested Matt at Gina’s home for suspicion of felony domestic violence on the night of June 22nd after he broke in and violently attacked her.

“He ripped my bra strap off, then took a pillow and hit me on the side of the head with it hard,” claimed Gina when she filed her restraining order. “My ears rang. I begged him to stop to calm down… but he kept hitting me.”

Gina also admitted that Matt has been violent with her numerous times in the past, but she said this was the last straw because she needs to protect herself and her three children – Nicholas, 7, Sienna, 5, and Luka, 4.

Two days after the incident, an Orange County judge granted Gina Kirschenheiter’s emergency domestic violence restraining order, and now Matt must stay at least 100 yards away from Gina and the kids until their July 17th court hearing.

After his arrest, police took Matt to the Orange County Jail, but they released him the next morning. Prosecutors have yet to charge Matt with a crime. 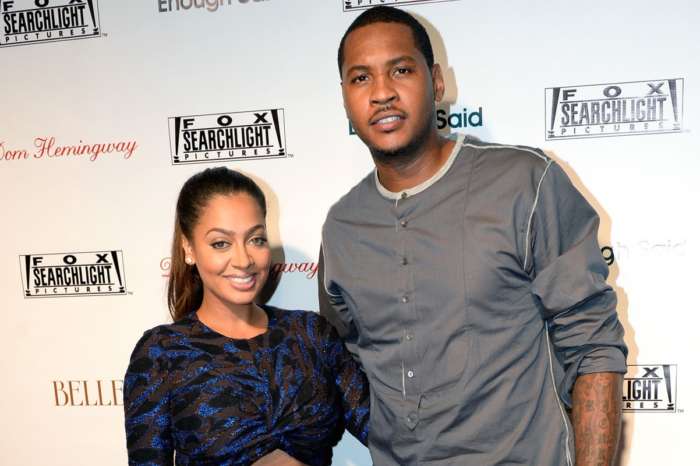 Carmelo Anthony Caught On Yacht With Mystery Woman -- Lala Anthony Is Devastated It Happened On Her Birthday After Posting And Deleting This Photo!

She’s so a fake & obnoxious .. she’ll say or do anything to be on that obnoxious show! Can’t stand any of those phony pot stirrers ..