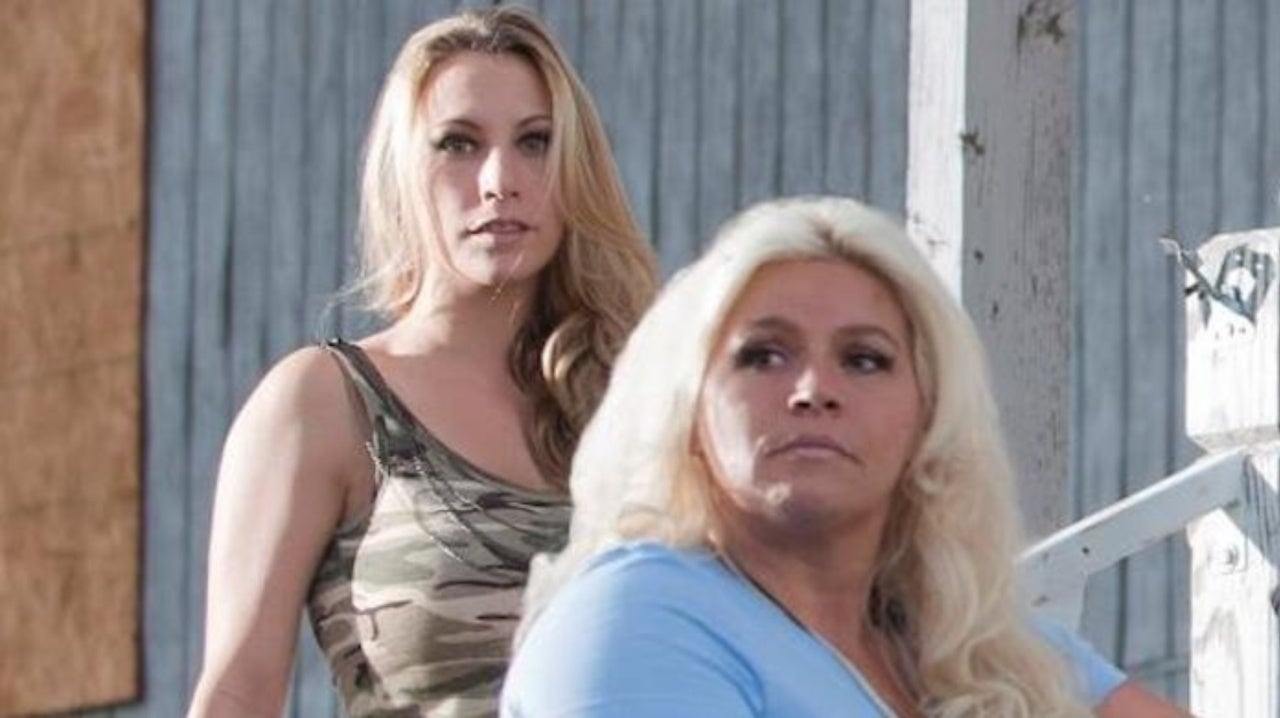 Before Beth Chapman’s tragic passing, it looks like she and her stepdaughter, Lyssa were able to reconnect after feuding for a long time. The two ‘made peace’ and Lyssa feels relieved it was not too late for that.

The two women did not want to let the hurt feelings between them define their relationship forever, especially since there was so much love between them initially.

One source tells HollywoodLife that ‘Lyssa and Beth got back to a place where they needed to be and reconnected with their faith and things ended on great terms. Lyssa learned quite a lot through the loss of Beth.’

The insider went on to say that Lyssa and the other family members hope ‘that this leads to a much better emotional connection with the entire Chapman clan. It’s what the family needs in these trying times. It will be nice to make a major positive out of such a terrible negative that was Beth’s loss.’

The stepdaughter suggested their beef was over two days before Beth’s passing when she tweeted that she had been with her since returning to Hawaii.

‘Our family isn’t perfect but we’re family,’ she noted.

Now the source dished that Lyssa is really grateful she did not miss her last opportunity to make peace with her father’s wife.

At this time, she is apparently still grieving, just like the rest of the family.

They were well aware she might die but since Beth had always been a very strong person and a real fighter, it’s difficult for them to accept that she is gone forever.

Everyone is in shock at Beth’s loss but at least they have each other. 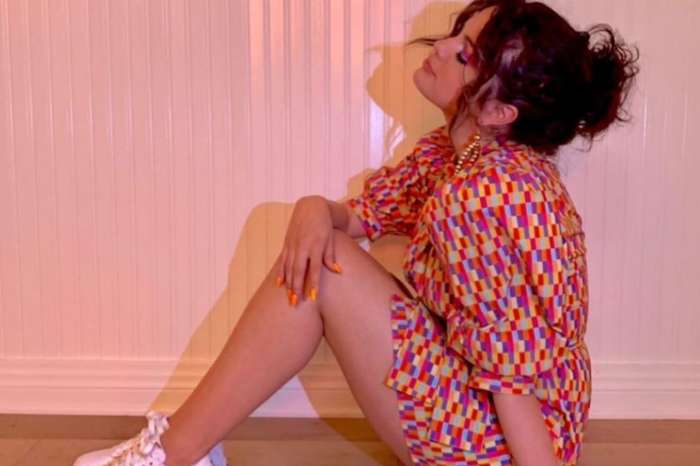