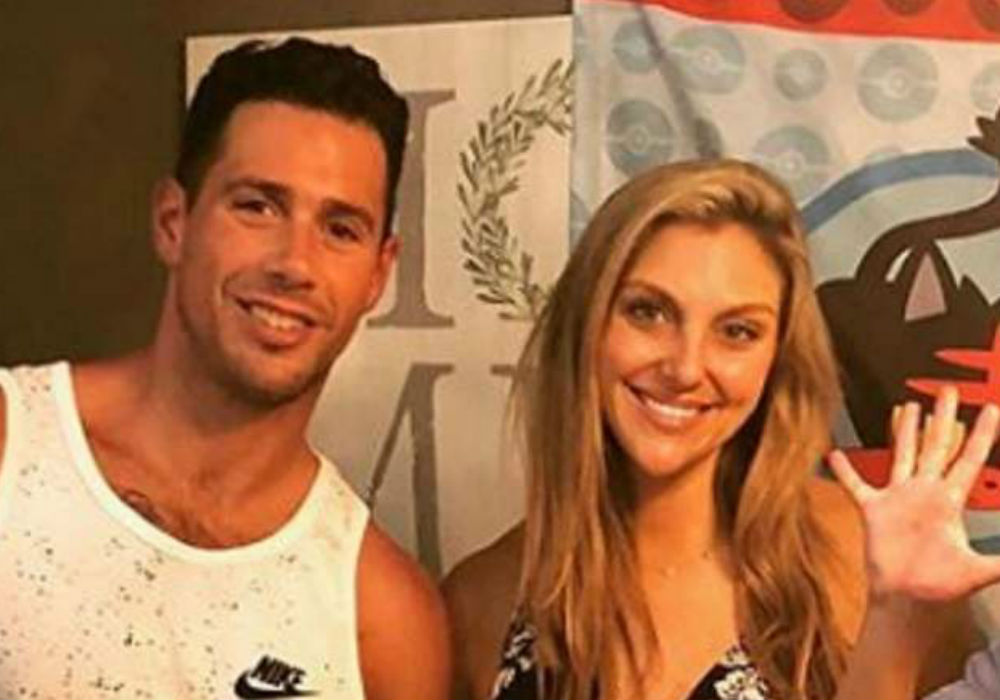 It seemed like Real Housewives of Orange County star Gina Kirschenheiter was on the path to reconciliation with her estranged husband Matt, but that has quickly changed. Police recently arrested Matt after a violent incident took place at Gina’s home, and she now has a restraining order against him.

According to The Blast, Gina claims that Matt showed up to her home at 2 o’clock in the morning on Saturday, June 22nd, and made his way into the house after “pounding on the door.” She says that Matt threw her on the coach, threw furniture around, and screamed that he was going to kill her.

Gina Kirschenheiter Claims Husband Choked Her, Threatened to Kill Her While Kids Were in House https://t.co/lvssiEV6iJ

Gina was able to get away from Matt and ran out of her house screaming. She says she made it to the neighbors’ and rang the doorbell, but then Matt grabbed her and drug her across the cement and back to her home. At that point, he threw her back on the couch and started to hit her again, while threatening to kill her.

The RHOC star says that her husband’s “eyes were black” and no matter what she said, he wouldn’t come back to reality. Gina added that she begged Matt to stop because their three kids were in the home when the incident took place.

Two days after the incident, an Orange County judge granted Gina a temporary restraining order against Matt, so he must stay at least 100 yards away from Gina and the kids until their July court hearing. However, Gina says that Matt has continued to contact her, and he blames her for his arrest.

Happy birthday to the man who has held my hand for the last 14 years despite the ups and downs. Thanks for being the best father to our kids, and the best friend a girl could ask for. Wouldn’t want to take on this crazy life with anyone else. Like you said, “I’m your person and you’re mine.” ❤️ Happy Birthday Matthew. 🎂

In the court documents, Gina Kirschenheiter said that she and Matt had attempted to reconcile because they wanted to keep their family together. But now, she needs to protect her kids and keep them safe, and she says Matt needs professional help. She also revealed that this isn’t the first violent incident between them that has scared her, writing that there have been too many for her to remember.

After police booked Matt into Orange County Jail, they released him on an OR bond the next morning. 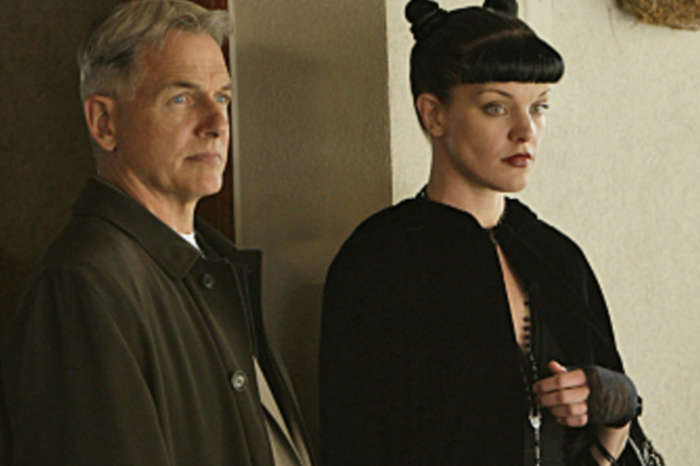