George Clooney And Amal Getting A Divorce? – Here’s The Truth! 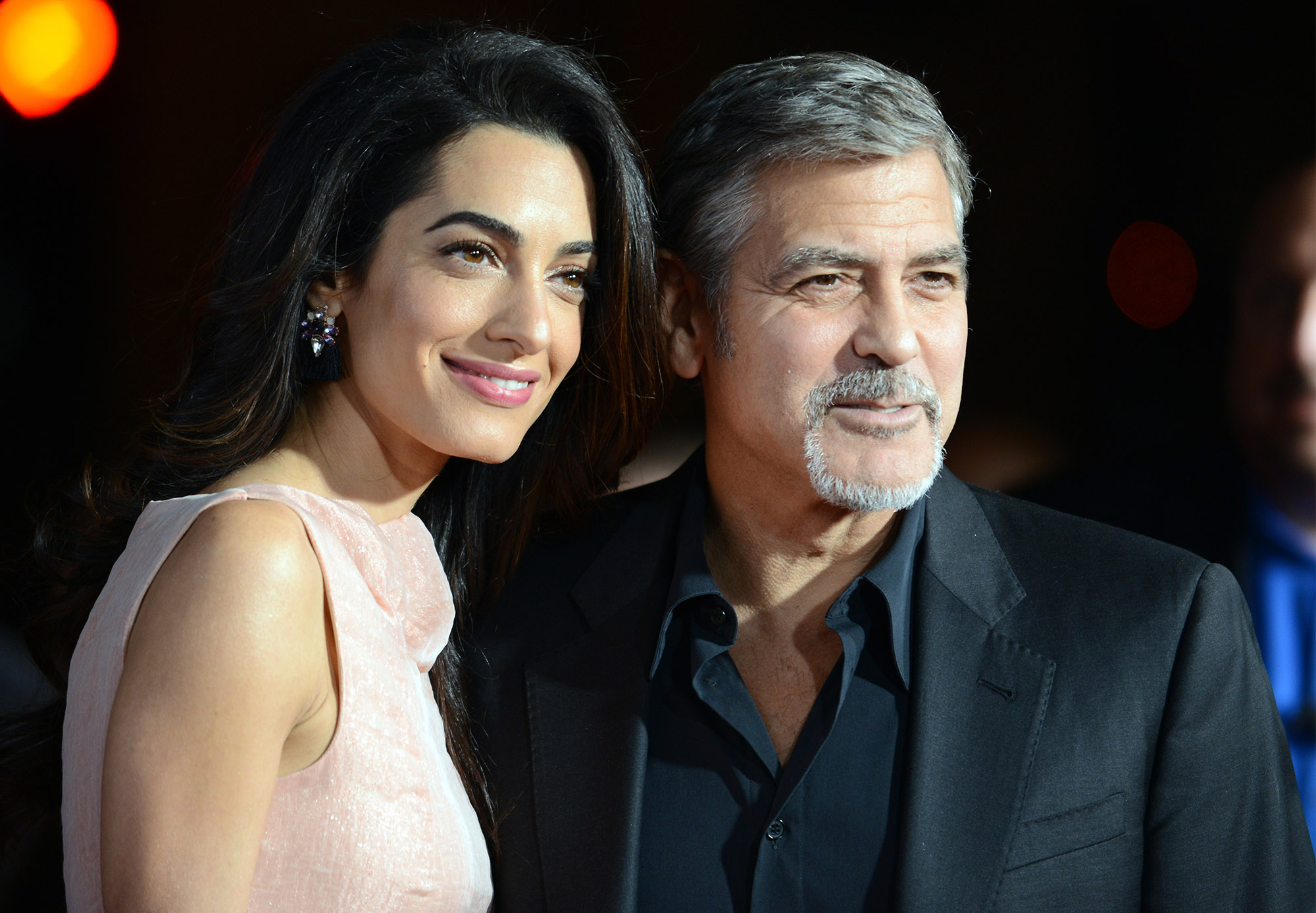 According to a couple of new reports, George Clooney and Amal are on their way to getting a divorce after four years of marriage and a pair of adorable twins. But are the rumors even true?

One rep for the actor tells HollywoodLife that the two worrisome reports couldn’t be any further from the truth!

‘The story is made up,’ they claimed, so fans can rest assured – their #goals relationship is still going strong.

As fans know, the happy pair who tied the knot back in September of 2014, have one-year-old twins, Alexander and Ella, as well.

That being said, it appears that what one source told Radar Online, about Amal keeping the toddlers away from their father, on the Italian island of Sardinia is not true at all!

The same insider report also claimed that the Hollywood star would blow up his wife’s phone to ask her to ‘see the twins.’

‘He wanted them all to enjoy the new property together, but after a really explosive argument she just ran off there with Alexander and Ella. She has told him if he comes, he will have to stay in the guest house!’ the source told the news outlet.

Now that the rep denied everything, it makes much more sense since just last month George and Amal looked blissfully in love.

George along with his parents Nick Clooney and Nina Bruce Warren, made sure to show support to Amal while at the 23rd Annual United Nations Correspondents Associations Awards in New York City.

As she accepted the UNCA Global Citizen of the Year Award, Amal held hands with her hubby and flashed a bright smile, making sure everyone knew how happy she was both professionally and personally.

And when she also received the Lifetime Achievement Award, at the American Film Institute last summer, she sweetly talked about her significant other saying in part: ‘Here are a few things that you may not know about [George]. First, he’s a gentleman. He’s a gentleman in every sense of the word and in a way that seems so rare these days and perhaps even outdated.’ 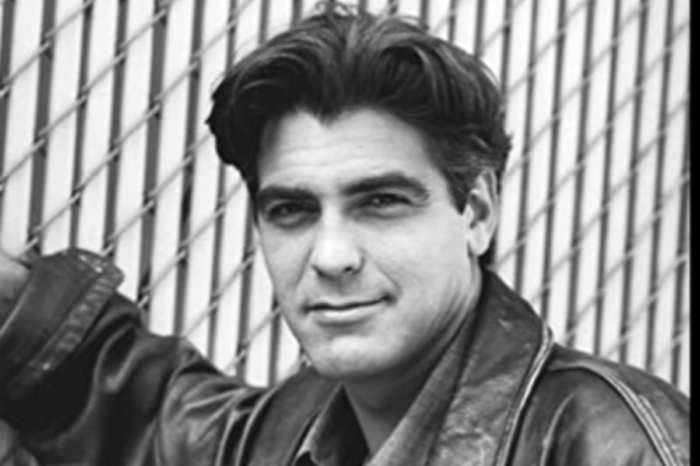 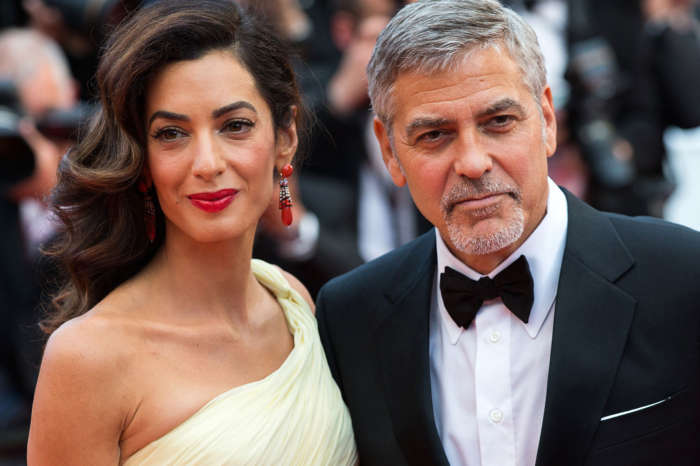 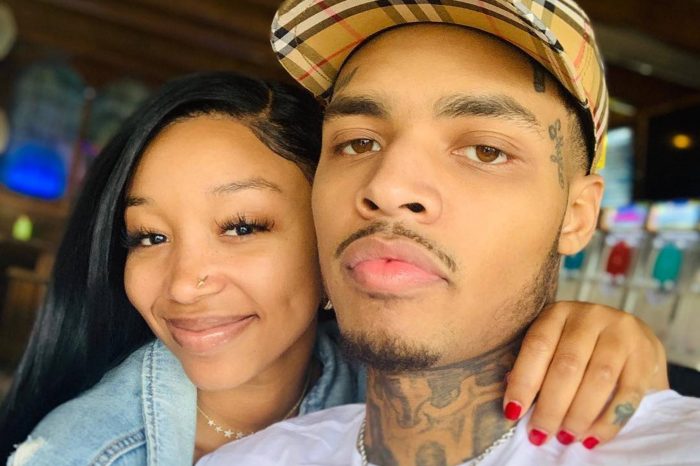 Is Tiny Harris Becoming A Grandmother Soon? Here Is What Fans Who Think T.I.'s Stepdaughter Zonnique Pullins Is Pregnant Should Know

What is fake is the made up details by Clooney’s PR network, such as “bombarding her with texts to see the twins” and “hiding the twins in Italy so he can’t see them.”
Truth is it’s a sham publicity arrangement “marriage” financed by Amal Alamuddin’s money laundering arms dealer family, like notorious uncle Ziad Takieddine.
George Clooney is NOT the biological father of those kids who are not even twins. Both surrogate born. Amal was never pregnant. Wore padding in early months to fake it then hid.
She spends most of her time in NYC with her real partner.
The purpose of these stories is to fuel speculation and generate publicity. Clooney is relegated to TV after 6 film flops and Amal failed to impress.