Game Of Thrones Season 8: The Most Likely Fan Theories Revealed 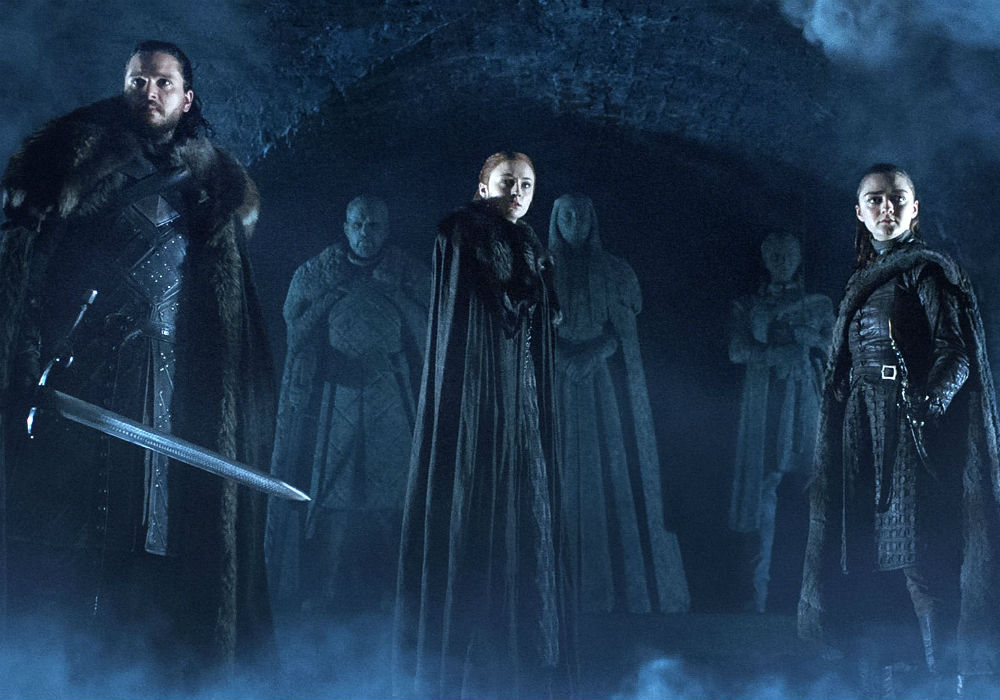 The end is almost here. This April, Game of Thrones fans will shed many a tear as the series wraps up its eighth and final season. We won’t know for sure what happens until the finale is over, but there are a few fan theories that stand out above the rest.

One of the most popular theories is that the White Walkers will win the war against Jon Snow (Kit Harington) and Daenerys Targaryen (Emilia Clarke). If that happens, then the Iron Throne would essential cease to exist and every character we’ve grown to love — and hate — will be no more.

Assuming that isn’t the case and the White Walkers are defeated, there is an interesting theory involving Tyrion Lannister (Peter Dinklage) and his evil sister Cersei (Lena Headey). As the theory goes, Tyrion actually made a deal with Cersei when they met in secret in Season 8.

According to Screen Rant, fans believe that Tyrion is more loyal to his family than anyone suspects and that he is in on Cersei’s plan to double-cross Jon and Danny. After all, it seemed too easy when he convinced Cersei to join the resistance against the White Walkers, especially when she was so bent on staying out of the conflict.

This, of course, is not the only theory about Tyrion. Some fans have argued that everyone’s favorite imp is actually a Targaryen. The books make it seem plausible that Joanna Lannister and Aerys Targaryen were a thing, despite the fact that Tyrion looks nothing like a Targaryen. Although this theory is pretty out there, it would be an interesting twist.

Aside from the major plot points, another popular theory contends that The Hound (Rory McCann) will be the one who ultimately kills The Mountain. Fans have long waited for the brothers to face off in battle, so we can only hope this fan theory turns out to be true.

Season 8 of Game of Thrones premieres this April on HBO. 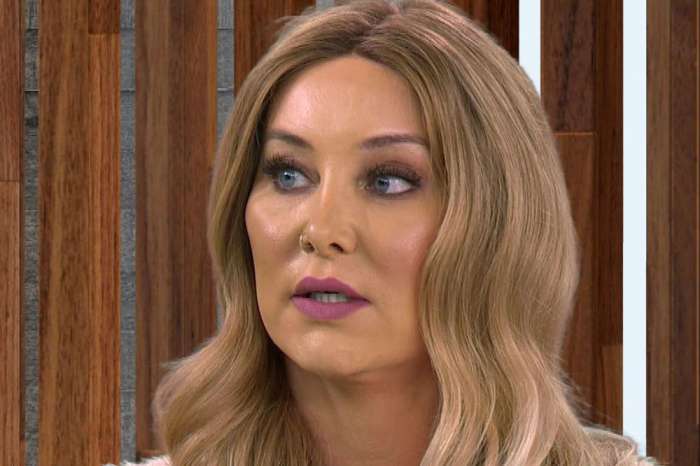