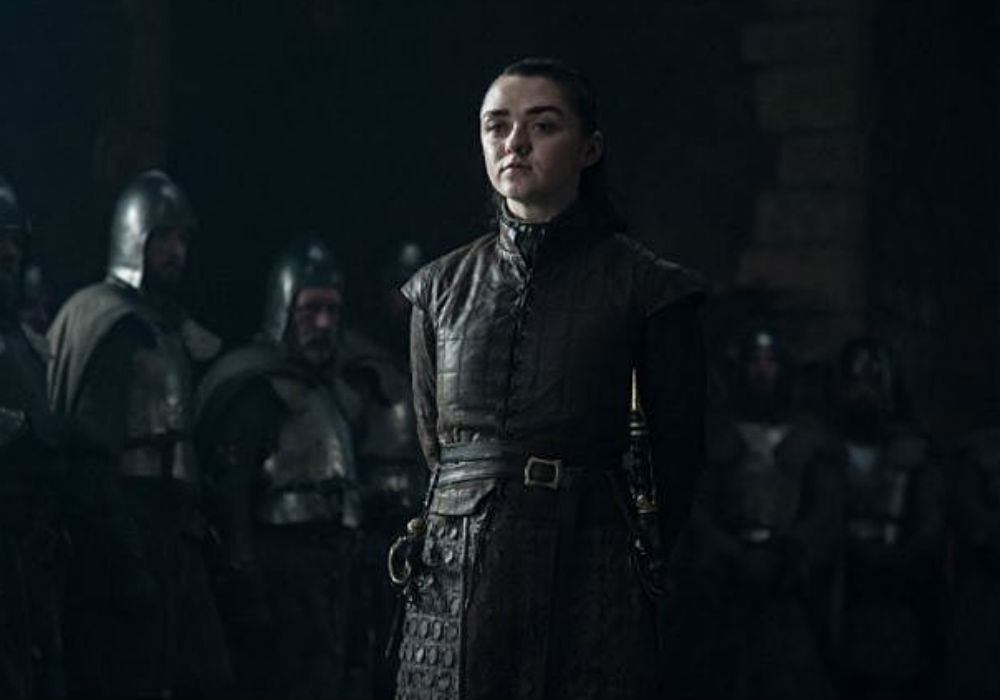 Game of Thrones fans may think they are prepared for the end of HBO’s hit fantasy drama, but according to Maisie Williams, nobody is ready for what’s ahead in Season 8. The Game of Thrones star just dropped some major hints about the show’s final season, including how most fans will not like how the series ends.

goodbye belfast. goodbye arya. goodbye game of thrones. what a joy i’ve had. here’s to the adventures to come #lastwomanstanding #barely #immasleepforthenextfouryears #justkiddingidontsleep

According to Time, Williams did not spill any specific details about the final season, but it sounds like it is going to be anything but predictable. It is also unclear what Williams meant by saying no one will be satisfied. Was she referring to how the story ends? Or was she simply saying that fans will be sad that the series is over?

Of course, we will not know for sure what Williams meant until the series finale airs on HBO. When that happens, there is little doubt that the majority of fans will be disappointed that the show is actually over. But that does not mean everyone will be unhappy with how the series ended.

Williams has played the part of Arya Stark for the past seven seasons. With the White Walkers threatening to overrun Westeros and kill every living creature, there is no telling who will end up on the Iron Throne after everything is said and done.

We can only hope that Arya checks off the remaining names on her list, including Cersei Lannister (Lena Headey), who is currently presiding over the throne in King’s Landing. We also hope that Williams’ character survives the war to come, along with the rest of the remaining Stark children.

The network recently released the first teaser trailer for the upcoming season, and fans can expect more promotional material as we get closer to the premiere date. 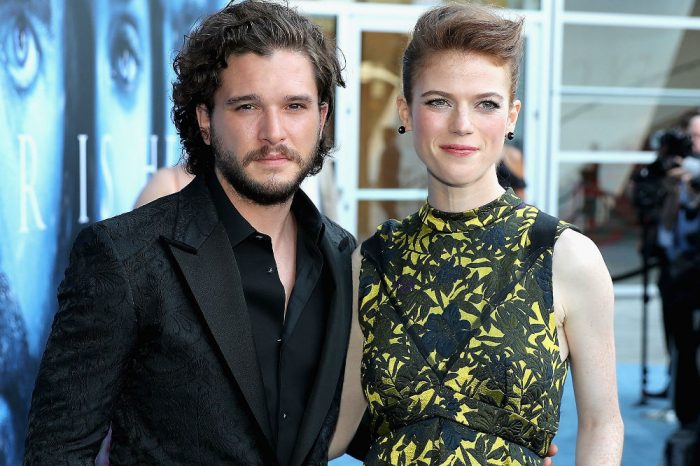 Does Kit Harington's Wife Rose Leslie Know How Game Of Thrones Will End?