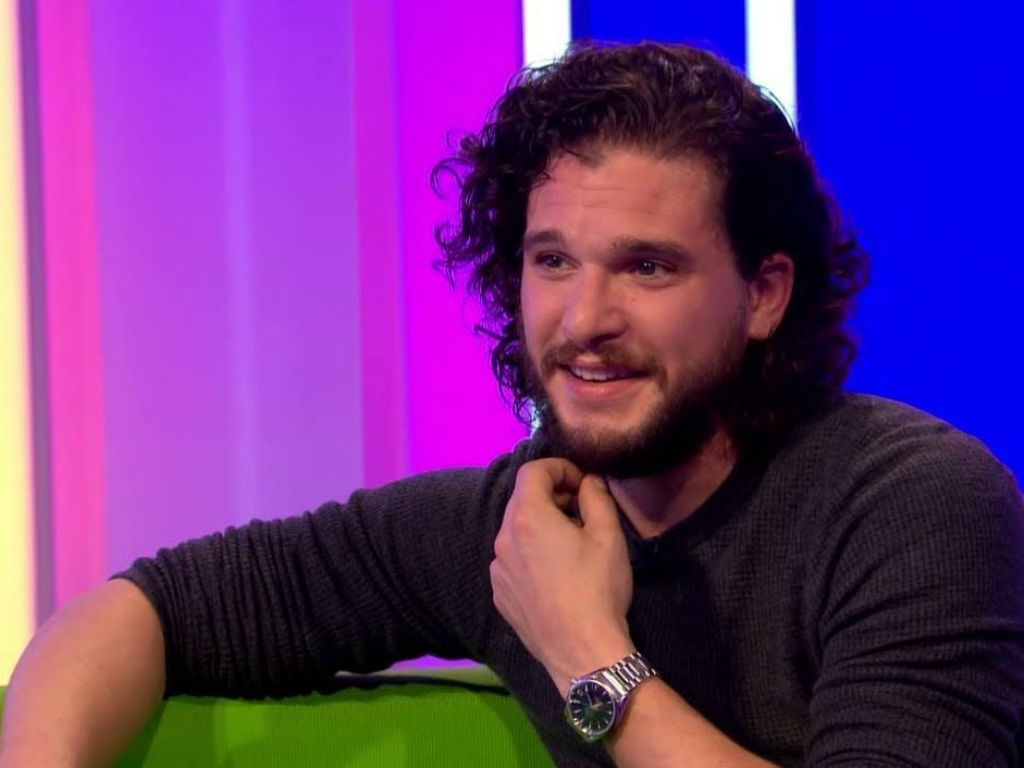 The night a rep for Harrington revealed the actor was spending time at a wellness treat, social media exploded with trolls mocking him for seeking help for stress and exhaustion.

“Kit has decided to utilize this break in his schedule as an opportunity to spend some time at a wellness retreat to work on some personal issues,” read the statement from the actor’s rep.

Page Six further reported the end of GOT was hard for Harrington, which was why he was seeking help for exhaustion and stress. Both the statement and the report caused the trolls to come out in droves on social media.

In light of Kit Harrington checking into rehab for alcohol and stress and the below quote I think it’s important to remind creatives that you are more than your creative output. ❤️❤️ https://t.co/GCJqy0YDcz

There was a slew of comments suggesting he needed help because the final season of the hit HBO show was so bad. Others made the bold move to tell Harrington to “grow a pair.” GOT fans did not let the nastiness slide at all calling out the trolls, as well as praising Harrington for seeking help.

“Really shows how far we haven’t come when people are using phrases like ‘grow a pair’ to describe Kit Harington getting help for his mental health issues and addiction. This is outrageous, and if this is what ‘real men’ sound like then fuck me I’m embarrassed,” Tweeted Jacob

“If you’re making fun of Kit Harington for checking into rehab, you’re the real joke. Saying “I guess the ending was that bad” isn’t funny. He’s a real person with real issues, and he chose to get help. Don’t fuel the misperceptions about mental health for the sake of a joke,” replied Chris

“If you’re one of these people who are laughing at Kit Harington for checking into rehab, you’re an absolute joke. Just because he’s a celebrity DOESN’T mean he’s not human. Mental health isn’t funny at all. He may seem happy on the outside, but he’s suffering on the inside,” wrote Emma.

The fact that Kit Harrington recognizes that he needs some help and can't handle his shit on his own right now is something that should be celebrated, not shamed. It's okay to take care of yourself and seek professional assistance when you need to. More of us should do this.

Kit Harrington has spoken out before regarding his struggle with mental illness during the earlier seasons of Games of Thrones. He admitted he had gone through a shaky and vulnerable time during his 20’s, which led him to begin therapy.

There is no shame in asking for help when it comes to mental illness, which is why GOT fans were not having it when social media was trolling Harrington. Fans may not have been happy with the ending of the hit show, but they will defend its stars tell the end of time. 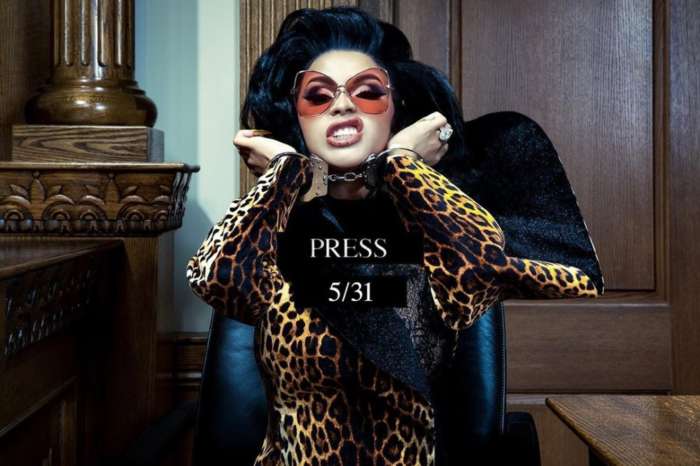