Future’s Girlfriend, Lori Harvey, Is Slammed For This Sultry Video, And She Claps Back 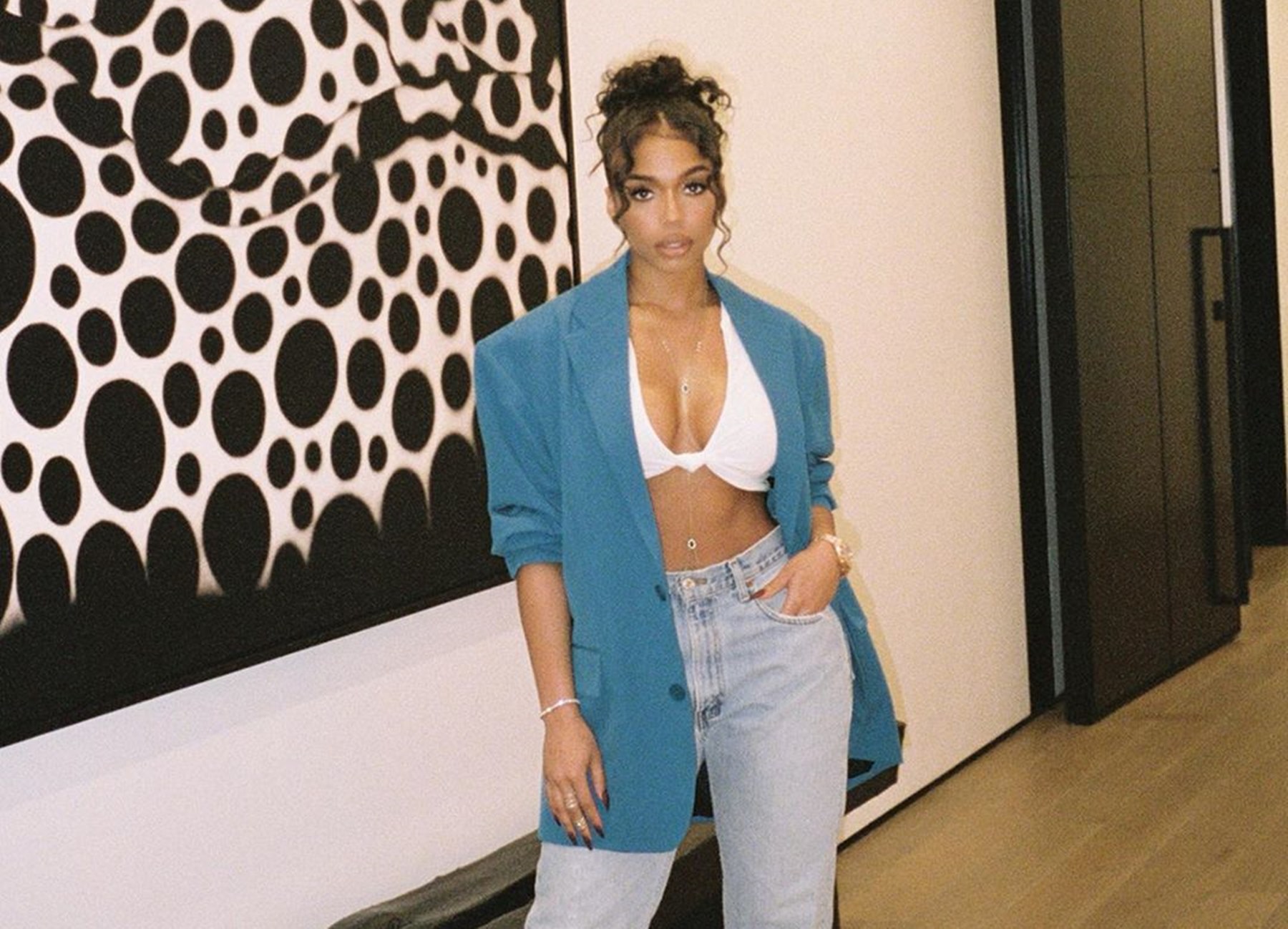 Lori Harvey, who is currently dating rapper Future, accidentally grabbed headlines for all the wrong reasons during the coronavirus pandemic.

Future’s girlfriend showed off her killer curves in a tight dress that featured zebra prints. The animal print dress came with matching gloves and a bag.

The 23-year-old model delighted many fans with her sultry mirror selfie video. Still, a few critics stepped in to bash her because they assumed she was going out instead of practicing self-quarantine because of the coronavirus.

One critic said: “Sis where tf are you going… it’s quarantine, and you are trying to go boujee hunting. 😫”

Another fan wrote: “damn is it a safari I been looking to go on 👑😫Sis is getting THICK
Quarantine Fashions by Lori Harvey 😍 If Lori doesn’t gotta quarantine, neither do I! 🚗 💨”

This person had the following to say on the matter: “You understand you can catch and spread the virus without knowing you have it? How else you think it’s being spread?”

This time around, Lori decided to hit back by saying this: “I’m on the couch watching TV before y’all start.”

Her friend jumped in the comment section to add this: “Lmao, you knew what was coming next.”

In a rare interview, Lori opened up about all the wild rumors going around about her by saying: “It’s definitely frustrating. I think I’ve developed tough skin through it all. If someone wants to think the worst of you, they’re going to think the worst of you no matter what you say. You can’t defend a lie. I think it’s a lot of things that are false about me in the media because clickbait is very real. I think that’s one thing the public doesn’t understand. I don’t think there’s an article you can find about me that doesn’t have “allegedly” or “rumored” in it. Because there’s no confirmation, and they don’t care to fact check.”

She has this to add: “So that’s the frustrating part because you’re like actually dealing with someone’s real life. But they don’t care they just want the clicks and people will kind of believe anything. But my family knows what’s going on. My friends know what’s going on.”

Lori is starting to stand for herself.