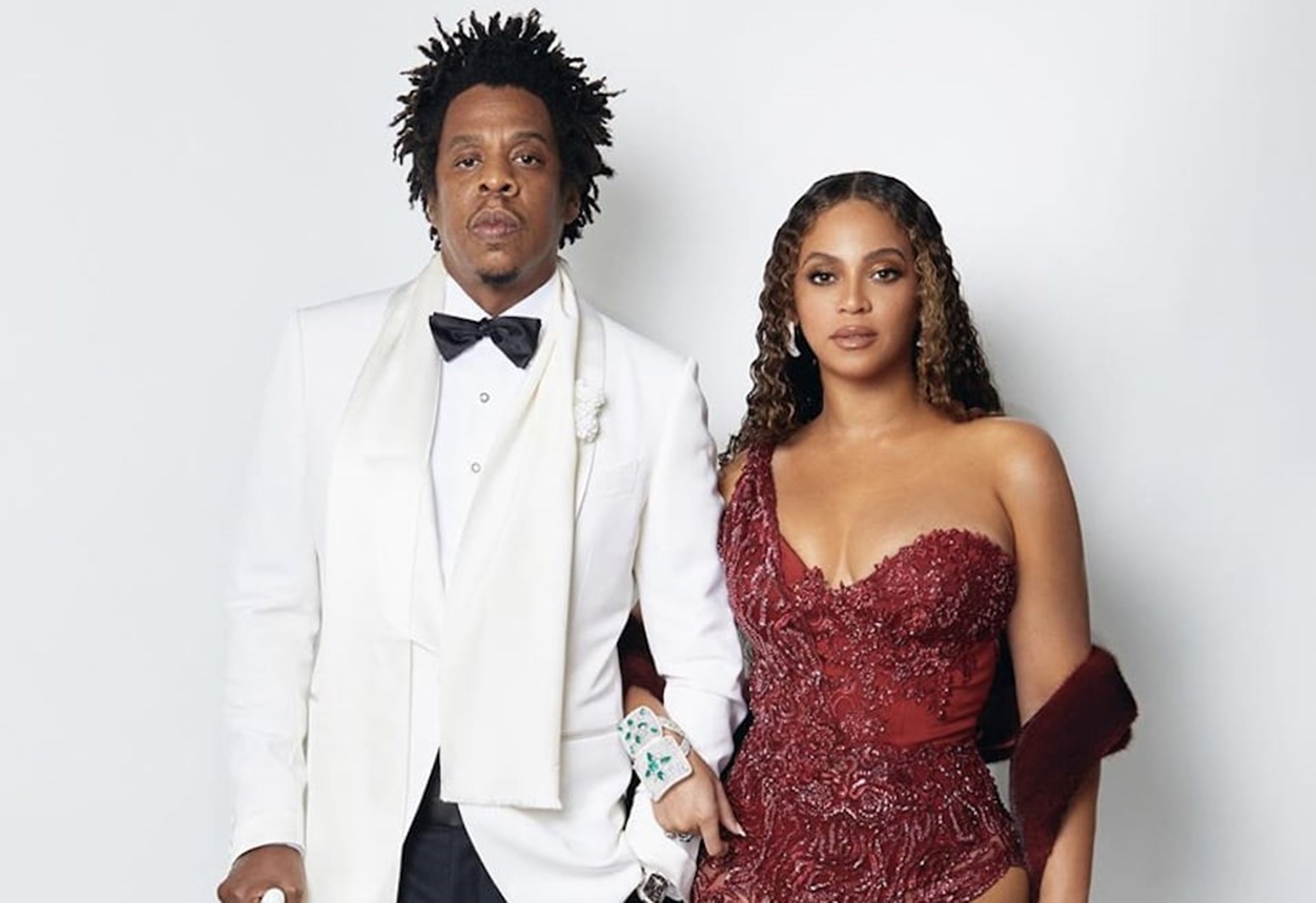 Jay Electronica finally delighted his fans with the recent release of his first studio album A Written Testimony after around ten years of waiting.

The 43-year-old rapper, whose real name is Timothy Elpadaro Thedford, first came to prominence with the song, “Act I: Eternal Sunshine (The Pledge)” in 2007, and he further cemented his name with the release of “Exhibit A” and “Exhibit C” two years later.

After his initial success, Jay Electronica seemingly stepped away from creating new content, and with the exception of a few collaborative songs, he has been out of the music business for the past decade.

However, the long pause was suddenly put to an end when the lyricist announced his debut album was finally coming out.

Beyoncé took a photograph of her pool, then they made it the cover. Queen.

Following the unexpected release, fans of the musician were even more surprised to find out that Jay-Z had also collaborated on the project, and his voice could be heard on most of the tracks.

In addition, when the official cover of A Written Testimony was out, many started speculating that Jay-Z’s wife, Beyonce, had also helped for the creation of the album.

According to the popular Twitter user, AintNoJigga, who is believed to be running in the same circles as the “99 Problems” rapper and his spouse, the picture of the album cover, which showed an outside pool surrounded by exotic trees, was taken by no other but the Lemonade performer and the place was her property.

The Twitter user took to the popular social media platform to share a new message, in which he claimed, “Beyonce took a photograph of her pool, then they made it the cover. Queen.”

The first great hip hop album of 2020 is here, and its #JayElectronica and #Jay-Z #AWrittenTestimony Read my review of the record in the bio

In a recent interview, he explained why it took so long to drop the album: “When it’s ready when it’s ready. It doesn’t matter if Donald Trump says, “Put the album out.” Maybe if Minister [Louis] Farrakhan said put the album out, then maybe I might go home tonight and throw something together and put it out. Say like with Jay, that’s almost like [asking], “How’s the weather now?” If I walk outside right now, go across the street, and if somebody recognizes me, the first question they gonna ask me is, “When is the album coming?”

Beyonce is unlikely to address the matter in a direct way.

I have not laughed in a long time. Thanks