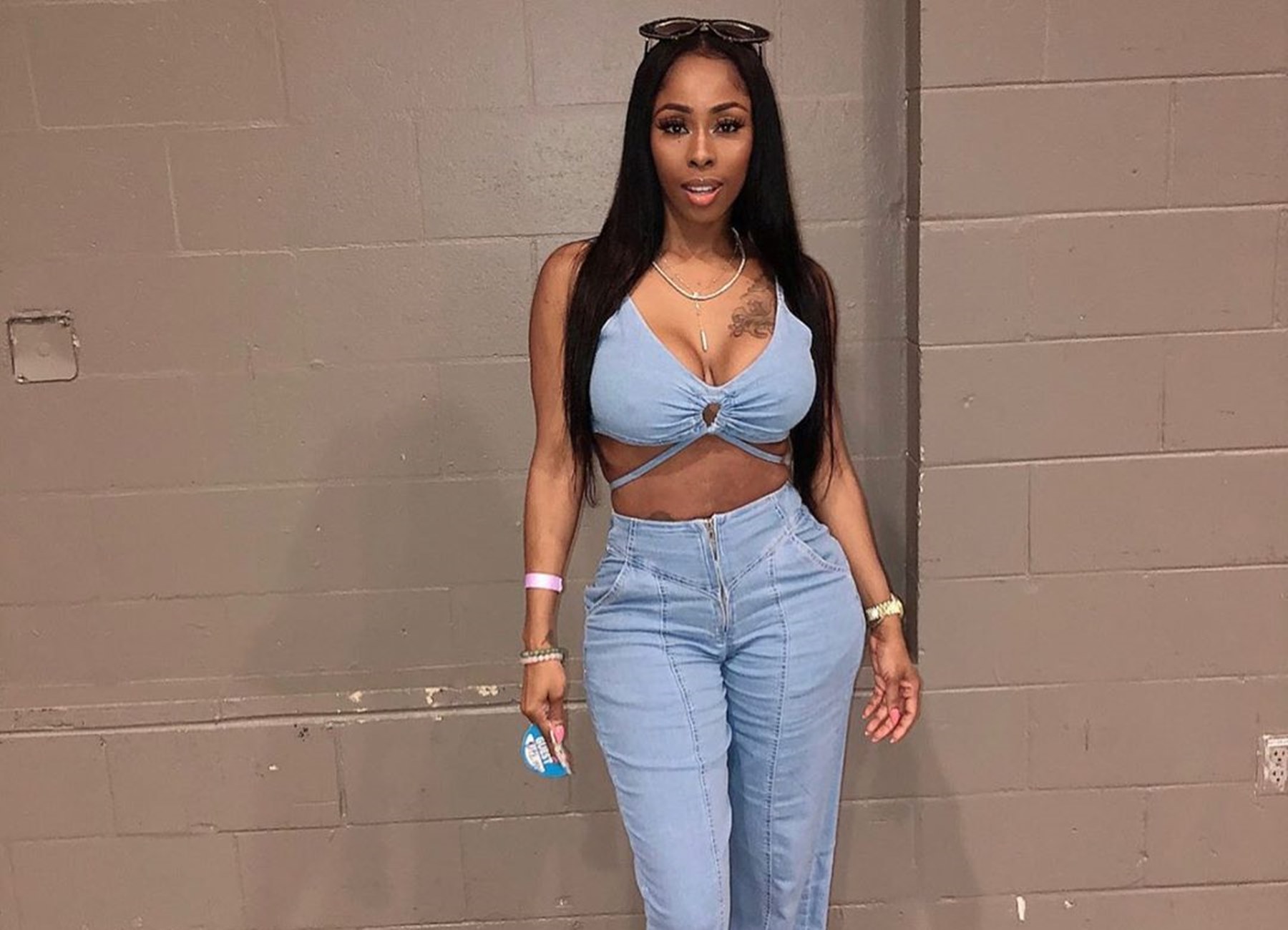 Eliza Reign, one of the women who is the supposed mother of one of Future’s disputed children, recently claimed that the “Life Is Good” lyricist was attempting to sabotage her financially with their ongoing legal battle.

Eliza filed a motion to the court, and she pleaded for all of Future’s lawsuits against her to be dropped, following the rapper’s recent attempt to sue her for distributing false information about him to the public.

Reign and Future’s fight was first brought to court when Eliza demanded that the rapper, whose real name is Nayvadius DeMun Wilburn, is the father of her infant baby daughter and insisted that he must pay child support and recognize his child

However, since then, Future has publicly denied being the father of Eliza’s daughter on multiple occasions and even snapped back at his supposed baby mama by filing a lawsuit against her. In his motion, the rapper pleaded that Eliza should be stopped from ruining his reputation.

😍😍😍 Reign flexing in her @BentleyTrike 💕 Not only do they look AMAZING, but they’re super secure, and can be used up until age 5. Luxurious and practical. Fly moms and dads, use our code “ELIZA100” for $100 off your purchase 😘 @bentleytrike

According to Future, Eliza was mentally unstable, and he was scared she might hurt him physically.

However, Eliza retaliated, and in her latest motion, she stated that the popular lyricist was trying to “intimidate, harass and financially drain the Mother herein so that she will either dismiss or accept an unfavorable settlement in the paternity proceedings which are currently pending before.”

Furthermore, Eliza remarked it was surprising that Future thought she would ever keep quiet about having his daughter when it was common knowledge that he had numerous kids from multiple women.

It has been revealed that Eliza wants Future to pay up to the hefty amount of over $53,000, which she is claiming she needs to support their daughter.

According to new court documents obtained by Bossip, the model said Future could pay $53,000 a month in child support because his net worth is estimated at $19 million.

Eliza took to social media to address the matter: “Deceptive reporting at its finest, but that comes with the turf. I honestly don’t care anymore. Believe what ya want. Y’all will figure it all at some point. Just know when I speak, I always speak with receipts.”

A critic bashed her: “Ain’t no receipt gonna show u deserve 50k a month, smh.”

This person defended her: “How do you know she even asked for that amount? No court documents were released. He brags about spending that kind of money on watches for his different women, so he should easily pay you that in support.🤷🏽‍♀️”