Beyonce’s Mother, Tina Knowles, Is Insulted By Critics For This Video, And She Claps Back 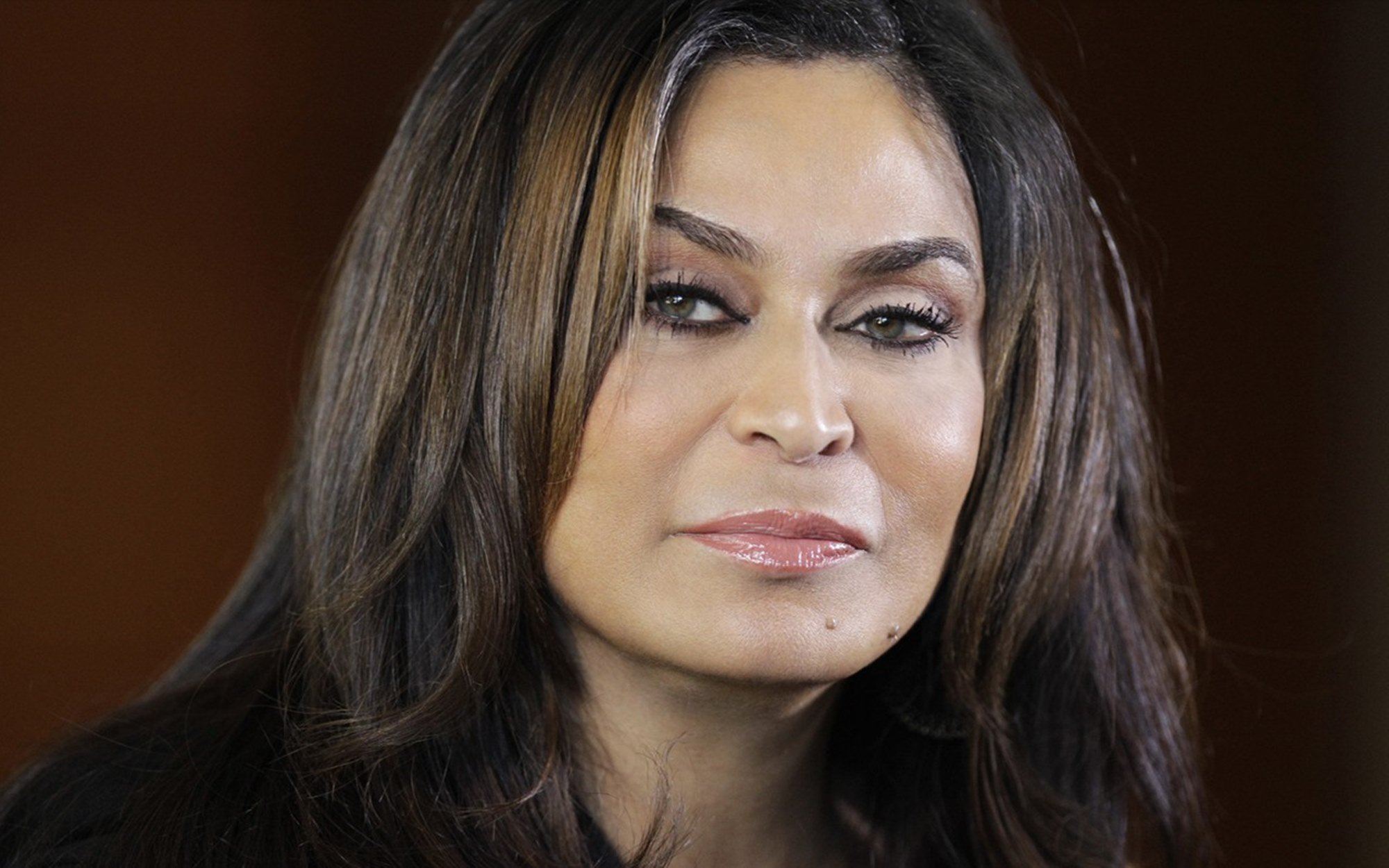 Tina Knowles certainly does not seem to be letting the coronavirus pandemic get her down, and she has been trying to bring out some positive vibes in the midst of the current situation.

She seems to have some comedic aspirations as well, as she took the opportunity to spread joy to people with a new joke of hers on Instagram.

She explained her intention in the caption: “Corny Joke time. I know it’s corny, but even if you get a little chuckle, it is worth it at this time we must keep our sense of humor and stick together love you all be safe.”

She said: “Why did a man keep getting hit by a bicycle everyday? Because he was caught in a vicious cycle. Vicious cycle…bicycle. You get it.”

And while most of her followers seemed delighted by her attempts, it looks like not everyone shared her enthusiasm, with a few select comments trying to worsen her day.

Beyonce’s mother is not exactly known for taking kindly to such attacks, though, and she was quick to fire back at one of the commenters, in particular, telling them to get off her Instagram and go look at something they enjoyed instead.

The critic said: “Girl, take them bangs and disappear with your daughter and grandchildren for a little while.”

This person shared: “She was recovering from that facelift, don’t liee. Mama Tina shouldn’t have mentioned the ‘knee surgery’ cause her face looks completely different….”

Corny joke time guys❤️🙏🏾 He thought he was calling him Mark.

Another commenter claimed: “I thought she was gonna say she was recovering from a serious face tightening procedure.”

That seems to have shut down the troll, while it also earned some positive comments towards Tina herself from her fans in the meantime.

She hit back with: “First of all, I am not a girl. Try to conjure up a little respect. And secondly, if you don’t need it, then get off my page and go where you like what you see. With love.”

She has continued to act normally on social media since, making it clear that the incident has not affected her in the slightest.

Corny Joke time . I know it’s corny but even if you get a little chuckle it is worth it at this time we must keep our sense of humor and stick together love you all be safe🙏🏾❤️

In fact, it seems to have drawn out a wave of support from her followers, and many have now started to spread the same positive vibes as her as a result.

These difficult times have put many to the test, and it will probably be better if people stopped attacking each other in such petty ways for no apparent reason.