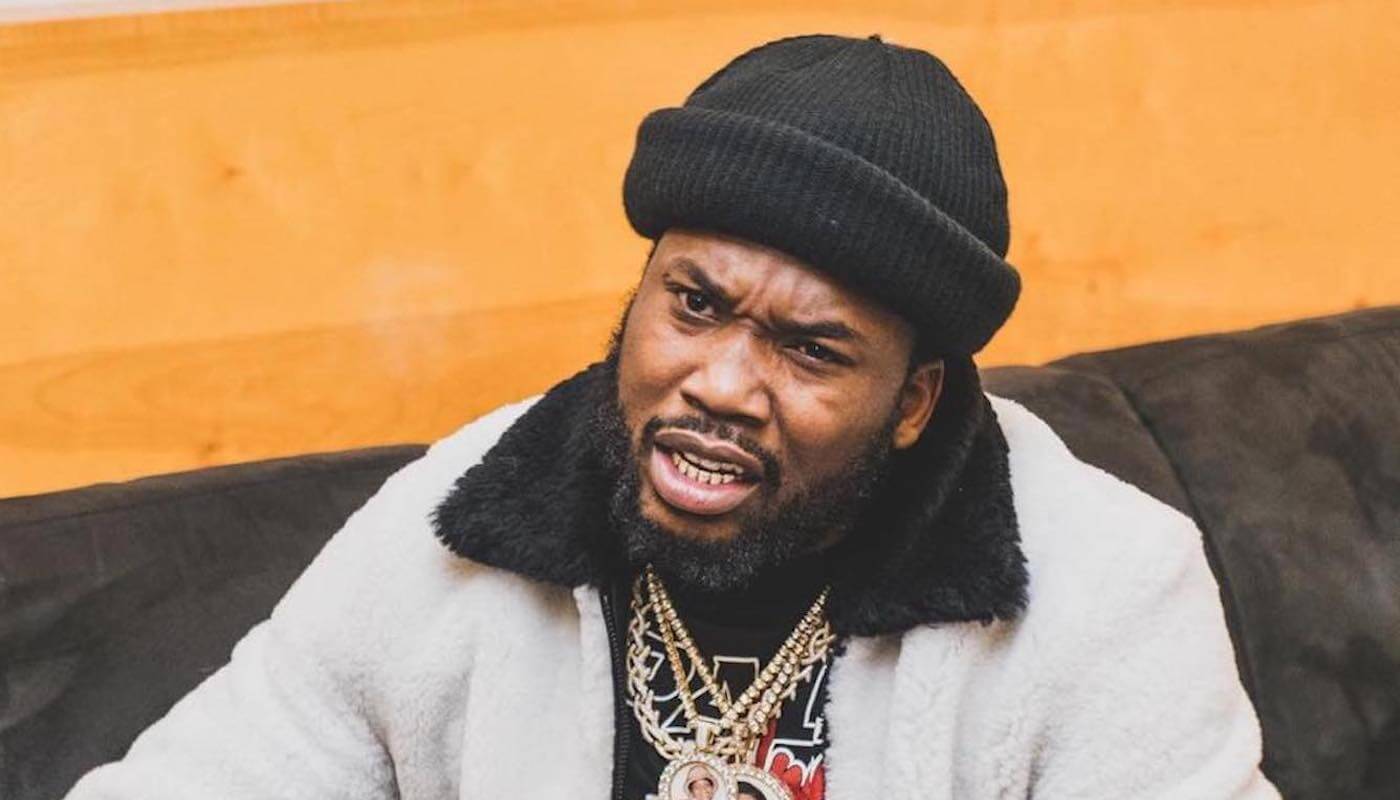 Meek Mill just made a lot of his fans freak out these days with a message that he shared on his social media account. He posted on Twitter that at the end of 2019, he experienced some horrible flu-like symptoms, and he was so ill that he was thinking back then that no adult can survive this.

He also said that he lost 15 pounds while sick, and, as expected, a lot of people freaked out, thinking that he had the novel coronavirus back then. Here’s his tweet:

‘I was extremely sick in December around Christmas time with flu-like symptoms… every day I said to myself an older person cannot survive this! I lost like 15 pounds and could barely move! I never been that sick.. a doctor never told me what it was,’ Meek wrote on Twitter.

Meek realizing he had the coronavirus pic.twitter.com/9FSuOmrj65

Someone said that ‘in January I had the same symptoms as COVID19 and had a chest X-ray. Negative tests for strep and the flu. They told me it was bronchitis but my symptoms pointed to the flu. Had a fever 103 for a few days, coughing, fatigue aches and pains They weren’t telling us then it was rona.’

One other follower posted this: ‘I went through the same thing in February after a trip to Cancun and tested negative for the FLU and Strep. I had aches, fever, deep cough, and could barely move. My cough has lasted four weeks, last week went back to the Dr., and now they’re saying I have bronchitis!’

Other than this, back in February, Meek was announcing that he is not among the singles anymore. It was reported that the rapper is in a relationship with Milan Harris.

LisaRaye McCoy Talks About Meek Mill’s VIP Package For Her OnlyFans Page: “Tell Him I’m Here And Tell Him To Pull Through. Come Through”

Future's Alleged Baby Mama Had This To Say About The Reports Claiming That She Demanded $53,000 A Month In Child Support