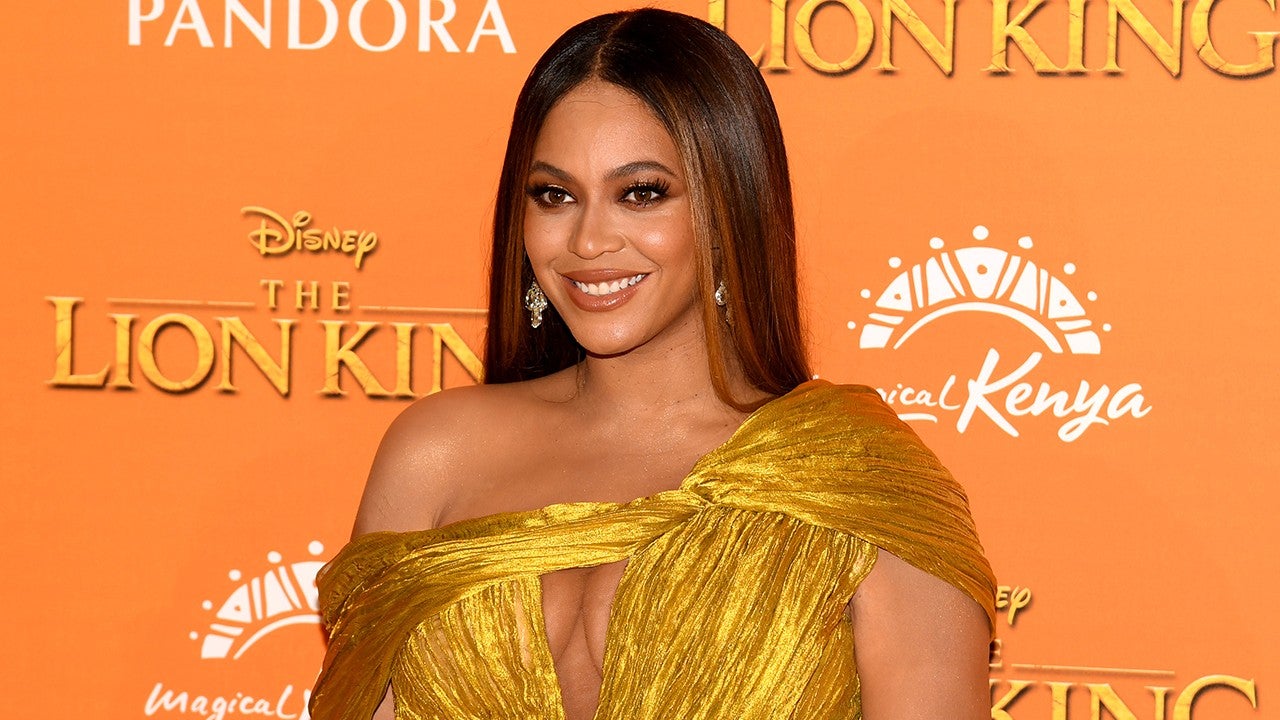 A-list celebrities have been speaking out about the terrifying reality that many Nigerians are going through with police brutality. Tina Knowles took to social media to let it be known that her daughter is a woman of action and that people should not make her a spokesperson.

Beyoncé and Jay Z are some of the most active social justice participants in hip-hop. The public gets ahold of many good deeds they do behind-the-scenes without them having to brag about it on social media.

Tiwa Savage, a Nigerian artist that worked with Beyoncé on Black is King recently spoke about wanting Beyoncé to contribute to the #endsars movement that is shedding a light about the senseless killing of Nigerian citizens by the police.

‘I’m calling on Beyoncé and her team, the same way they used their platform… to elevate and to show the world that Black is King and how beautiful Afrobeat and Africa our culture is. I want them to please use their voice and their platform right because the same country that birth this genre (Afrobeat) is on fire right now.’

While Tiwa was criticizing, the songstress was already working.

The Partition artist posted about the way she is helping on her Instagram. Beygood is partnering with youth organizations in order to provide shelter, healthcare, and food to Nigerian citizens.

Meanwhile, her mother, Tina Knowles has posted about the dire situation multiple times.

However, she has grown tired of people criticizing her daughter for the way she decides to help.

A message from Beyoncé. pic.twitter.com/5Ng7JF2stf

Tina shared a post and delete where she stated no matter what her daughter does — she is torn apart.

‘For all of you couch internet activist, don’t flatter yourselves She never does anything she does not want to do!!!! Your noise is like that of a small gnat irritating yes! but weak not powerful! God Bless you though.’

She went on to praise her daughter for using her influence and money for good: ‘Thanks for quietly researching, identifying vetting, and supporting organizations on the ground!! Thanks for continuing the work to really have a plan to make a difference not just talking.’

It’s great to see that the mother of three isn’t letting other people’s criticism get to her.