Friends Of Wendy Williams Are Seriously Concerned – Here’s Why 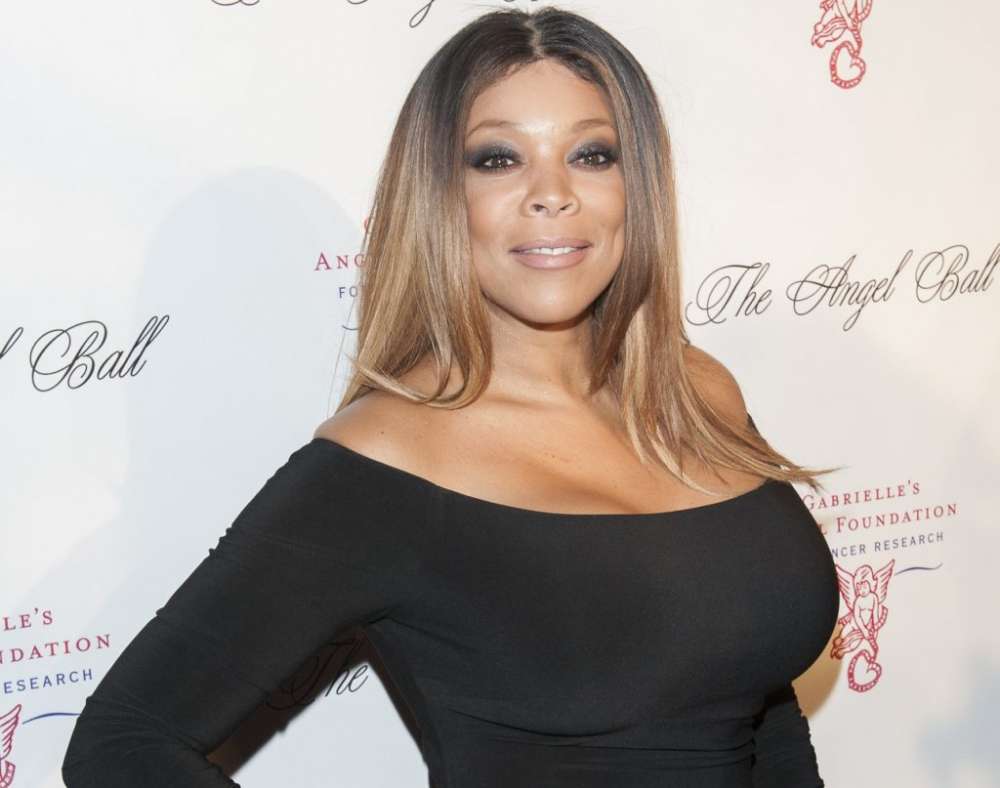 Earlier this week, Wendy Williams revealed she had suffered a shoulder injury and many of her fans are worried there is something far more sinister happening behind the scenes. Radar Online reported that Williams can hardly stand; “it’s a major problem,” the insider explained.

Not long before Wendy told the world of her problems, she reassured her fans that just because she has been sitting a lot more lately, she’s not suffering any health issues.

BET reported that the star told the audience, “so, it has come to my attention, that you all are noticing that I sit a lot.” While beginning to appear steadfast, Wendy explained her reasoning simply thus: “because this is my show, and this is how I want to do it.”

Sick and tired of the concern-trolls, Wendy admitted she works extremely hard every single day, and so if she wants to have a seat every once in a while, that’s precisely what she’ll do.

As it was previously reported, Wendy revealed some of her medical issues over the last year. During Halloween of 2017, the star fainted on live television, sparking anxiety of her more dedicated viewership and fanbase.

Apparently, she succumbed to heat exhaustion due to her overbearing costume. Following her collapse on her eponymous series, Wendy took a short break from the show due to “flu-like symptoms.”

Evidently, Wendy’s long-time in broadcasting has had somewhat of a toll on her health. As her fans may or may not know, her rise to the top didn’t come easy. She began The Wendy Williams show back in 2008, approximately ten years ago.

Before starring in her very own production, Wendy was known as the “shock jockette,” of New York, for her arguments and confrontational exchanges with celebrities and the like. Previously, she starred in The Wendy Williams Experience, whose moniker was inspired by the legendary album and group, The Jimi Hendrix Experience, on Vh1.

In addition to starring in several TV shows, she released a New York Times Bestselling book, as well as fashion and wigs lines among other products. 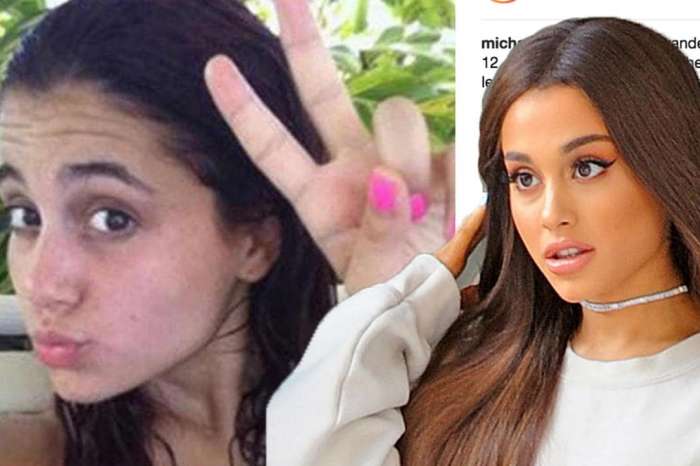 Wendy those of us who watch you everyday are concerned, not trying to be mean.