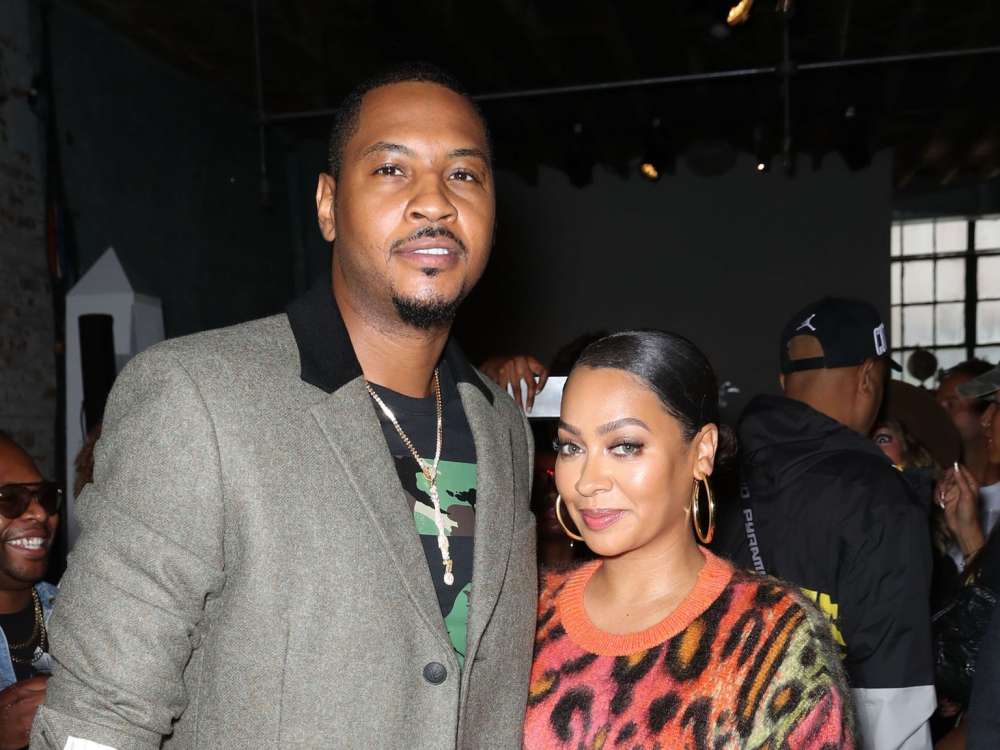 According to sources who spoke with Us Weekly, La La Anthony and Carmelo Anthony are back together again, after months of speculation and rumor. An insider close to the 36-year-old television star said to the publication, “It’s so obvious when they’re together,” adding they had formerly “reconciled.”

The source explained the crucial reason for their rekindled romance was their 11-year-old son, Kiyan. Both Carmelo and La La want the absolute best for their child, and they’re “committed to being a family.”

The 34-year-old NBA star was alongside the Power alum yesterday on the 18th of December while at the Winter Wonderland holiday charity event in the Bronx neighborhood.

Thanks to @FitOnApp, I'm ready to #MakeItFit! ???? I had so much fun trying out all the classes they offer and working out on the go with such amazing trainers! Who's ready to join me? #AD

Us Weekly reports that the benefit was for youth in the Girls, Inc, as well as the Police Athletic League of New York City. Among Carmelo and La La was The Breakfast Club host, Charlamagne Tha God, as well as Shiggy.

In 2017, Carmelo and La La split up after just seven years of marriage. It was tough news to bear for fans of the celebrity duo. Furthermore, earlier in the month, La La spoke with the publication and discussed rumors surrounding around her and Carmelo’s marriage, however, she managed to avoid spilling details.

La La said to the publication on the 11th of December, “I learned that life is filled with ups and downs and it’s just about how you react to them.” Appearing to sidestep the question, Anthony described the way in which she deals with the natural ebbs and flows of life, adding, “and you just gotta keep pushing forward.”

Anthony told the outlet she had overcome many things in her life that probably would’ve ruined others. The twosome’s affectionate behavior in recent months hinted they had made up. In November, another eyewitness said she and Carmelo looked like they were an item again.

Regarding her plans with her man and child over the holiday season, the TRL alum said she and hubby would be staying in New York because she just loves the holidays. “It’s literally one house with, like, 30 Puerto Ricans inside.” 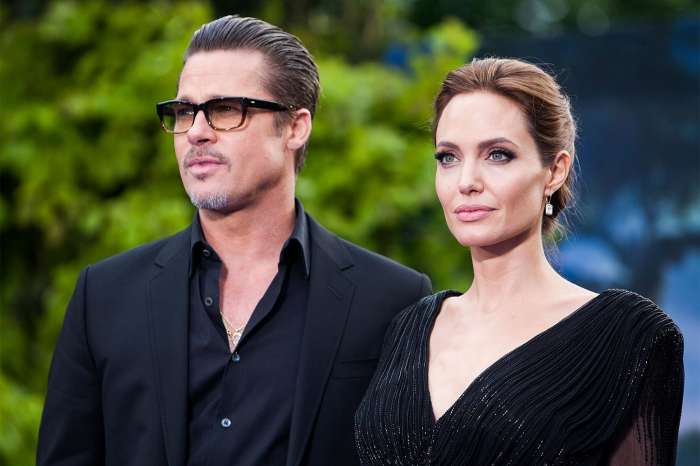 Brad Pitt And Angelina Jolie - Here's What Brad Is Grateful To Angelina For Despite Their Ugly Divorce!