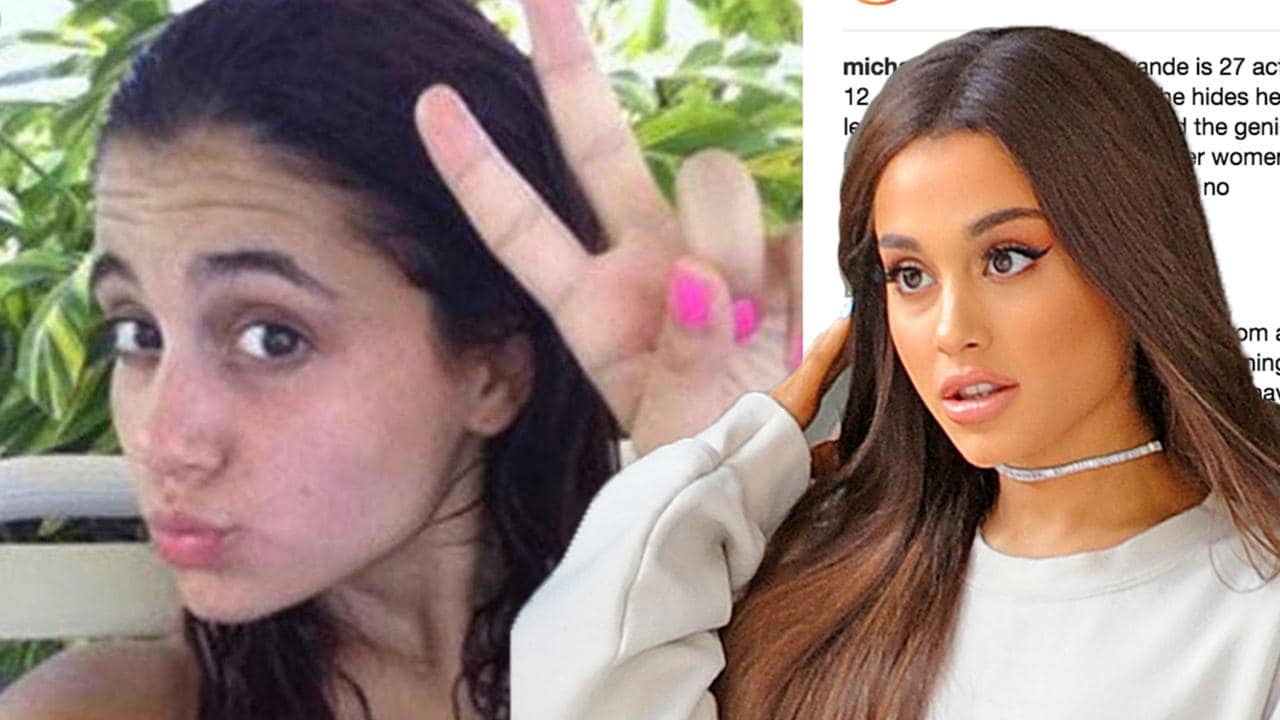 Michael Rapaport did not know what was good for him earlier today when he proceeded to shame Ariana Grande’s looks, and even behavior on social media! As you can imagine, the singer’s fans came to her defense and good thing that they did since the actor’s diss was just belittling and sexist. What was he thinking?

The Atypical star shared a throwback pic of Ariana without any makeup on and in the caption, he shamed her looks, saying there were ‘hotter women working the counter at Starbucks’ out there!

‘Ariana Grande is 27 [sic] acts 12, you take off the boots she hides her legs in, the cat eye makeup and the genie ponytail and I think there are hotter women working the counter at Starbucks no disrespect to Starbucks,’ the full caption reads. So disrespectful!

‪Ariana Grande is 27 acts 12, you take off those boots she hides her legs in, the cat eye make up and the genie pony tale and I think there’s hotter women working the counter at Starbucks no disrespect to Starbucks.‬ ‪New @iamrapaport is now Live

Fans were quick to fire back!

Here are a few of the responses the comic received: ‘Bullying a young woman who has been through a mass killing, and is dealing with the death of her ex, is such a low move. / ‘A grown man encouraging a bunch of disgusting comments on a talented young person is so low and pointless. I usually think you’re hilarious but this is just mean.’ / ‘Did you forget she’s a phenomenal singer?’

Someone else also slammed the ‘old man’ for joining others just like him, telling young women their worth is in their physical aspect and that they are not enough.

In response to the backlash, Michael called Ariana’s defenders ‘snowflakes,’ arguing that when he slams Trump or white supremacists people think he’s an online ‘HERO’ but when he jokes about Ariana, it’s ‘SHAMING.’

How is that even comparable? It’s one thing to attack extremists and a very controversial president and another to randomly shame a woman’s bare face! 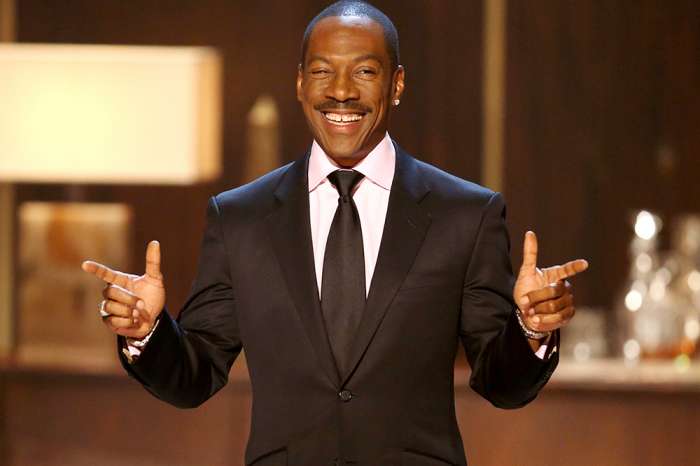