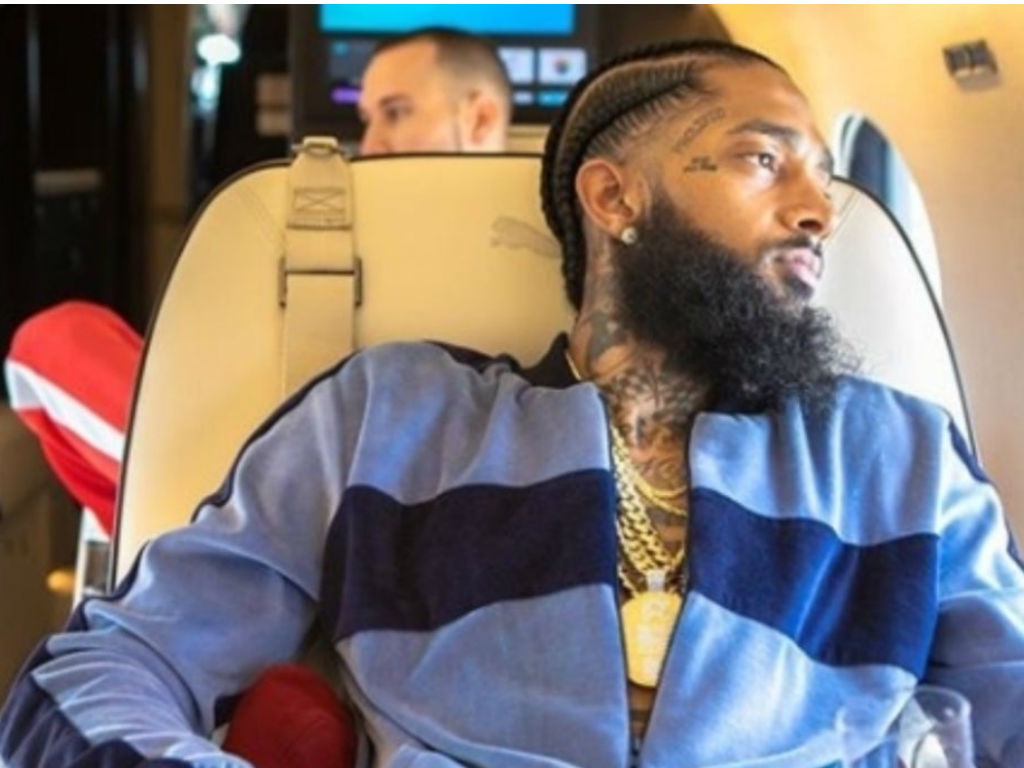 The tragic shooting of rapper Nipsey Hussle caused a chaotic scene and confusion in the moments following the horrific incident.

Immediately after Hussle was gunned down, terror erupted for those in the area who were witnesses to the unimaginable event. TMZ has obtained a copy of the frantic 911 call, featuring a woman so distraught the dispatcher had a difficult time understanding her.

The unidentified screaming woman can be heard repeating, ” we need an ambulance.” She talks over the dispatcher, who is trying to get more details but is unsuccessful as the woman is solely focused on the dramatic scene around her.

“What is the emergency,” the dispatcher asks a couple of times.

“Oh my god, who did this. Who did this,” repeats the woman, along with the request for an ambulance.

She is in shock but continues to ignore the dispatcher’s attempt to find out the type of emergency it is, so he knows what authorities to send to the scene. As the dispatcher is speaking the woman hangs up and the call goes dead.

However, it appears along with the male dispatcher another female dispatcher was on the line. The two people attempt to call the woman back but are unsuccessful. They only get a recording indicating the call can’t go through.

TMZ’s recording shuts off after that, but clearly, someone managed to get a call in to have an ambulance set to Hussle’s shooting scene. Although the call is a bit confusing, there will likely be more clarification as the case against Eric Holder continues to unfold.

Several details of the horrific shooting were unveiled during the grand jury indictment. The proceedings took place in May but new information, including Hussle’s last words, have come to light as the transcripts were recently made public.

Nipsey Hussle’s death rocked the music community to its core. Along with his music, he was focused on giving back to Crenshaw, where he grew up. The rapper was a fixture in the community.

He was in the middle of building a foundation that would focus on improving the quality of life in Crenshaw, especially for young people. Hussle’s family is reportedly working to make that dream of his become a reality.

The frantic 911 call immediately following Nipsey Hussle being shot has been released. It is a call from a woman who is in disbelief by the events she just witnessed. Fans can only imagine the terrible scene that unfolded. 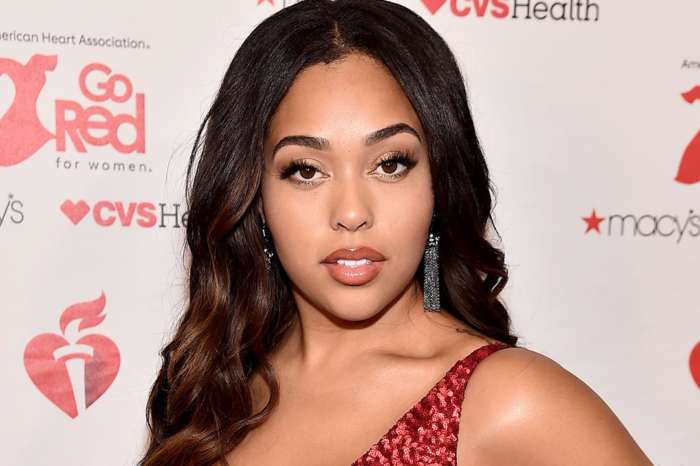