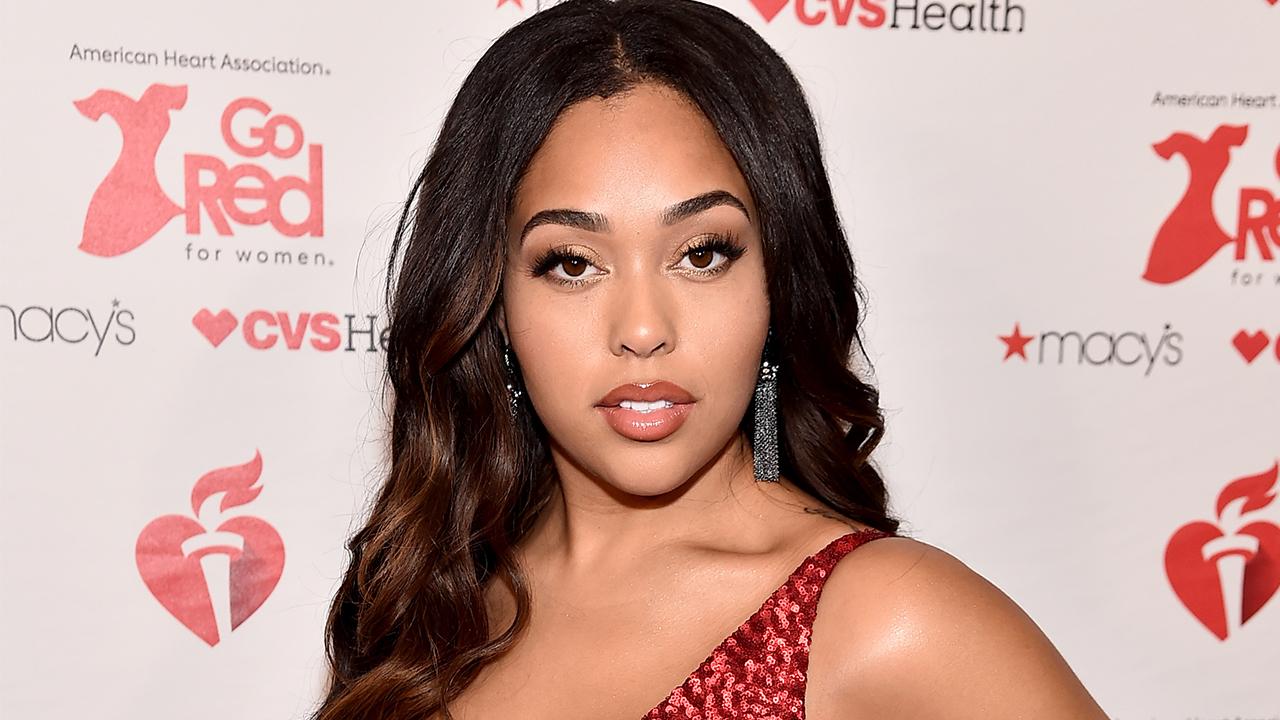 During the Keeping Up with the Kardashians season finale, the Jordyn Woods and Tristan Thompson kissing scandal was dealt with and Khloe was obviously very upset! Because of that, she lashed out at her sister’s model best friend!

However, even after all the things the Kardashian said about her, Jordyn is seemingly not planning on clapping back in any way.

She knows she made a mistake and would rather take the high road, especially since that was then and these days, Khloe might not even feel like that about her anymore anyway.

The last two episodes of the season dealt with the aftermath of the cheating scandal but Jordyn took to social media to suggest that she is not letting the negativity affect her.

Instead of addressing some of Khloe’s words about her, Jordyn proved she’s unbothered by living her life as usual.

She posted a pic of her showing the pearly whites and captioned it with a positive reminder for her followers and herself, of course.

‘Smile! Life’s too short!’ she wrote alongside the shot.

This comes after Khloe got into a bit of hot water for supposedly fat-shaming Jordyn while drunk on some tequila after the cheating scandal exploded.

‘They both admitted it to me! Both of them. Fat f***ing a**holes!’ Khloe shouted.

Hearing this, some fans took the ‘fat’ word literally and called her out for using it since she likes to present herself as someone who encourages body positivity.

It seems more likely that she meant they were just big ‘a**holes’ to her and not ‘fat’ as in their weight and appearance, however. 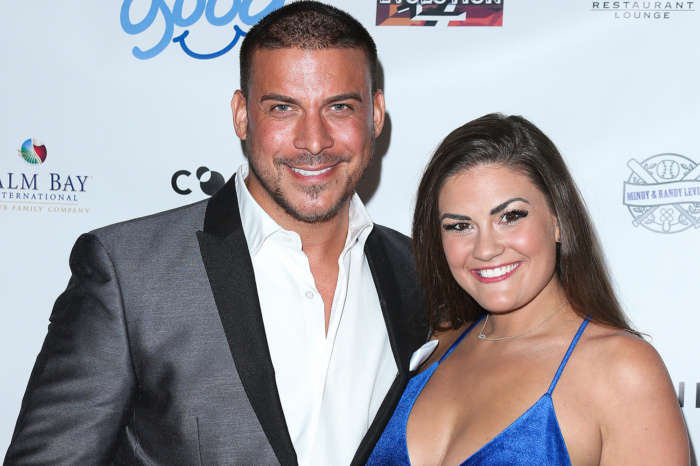