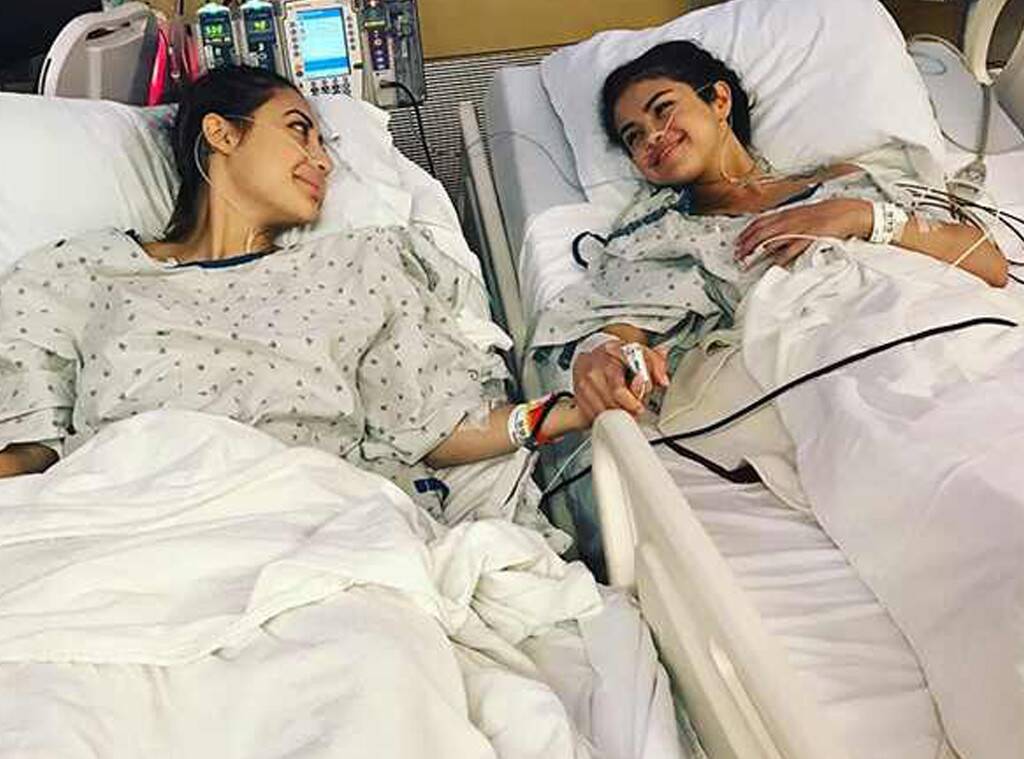 After the Saved by the Bell reboot made fun of Selena Gomez’s kidney transplant, making her fans pretty upset, her actual donor, Francia Raisa, is also speaking up about this! Check out what she had to say!

As you may know, the internet was outraged when a scene of Saved by the Bell seemed to mock the singer’s kidney transplant with silly conspiracy theory comedy about who really gave her the kidney.

That being said, seeing the outrage, the production team proceeded to apologize.

In response to that, actress Francia Raisa said: ‘Appreciate the apology but let’s not forget about the donors that potentially felt offended,’ breaking her silence.

Francia took to her go-to platform to share her thoughts on the whole thing.

Therefore, she wrote on her IG Stories: ‘Some of the cast members and producers have reached out to me to apologize for this and I appreciate that, but I do want to acknowledge this public apology from the network should acknowledge the donors that could’ve been offended by this. It is not about me. it is about acknowledging the great role donors play @nbc @peacocktv #savedbythebell.’

And that was not all as the star also posted her reaction via Twitter, writing: ‘Appreciate the apology but let’s not forget the donors that potentially felt offended and dismissed from the spray paint written on the wall [in the scene]. As a kidney donor, I want to show love and let other donors know you are not alone. You’re seen. You’re appreciated. You’re so brave and your selfless act is much appreciated and valued!’

As for Selena Gomez herself, at this point in time, she is yet to break her silence on the controversial Saved by the Bell episode. 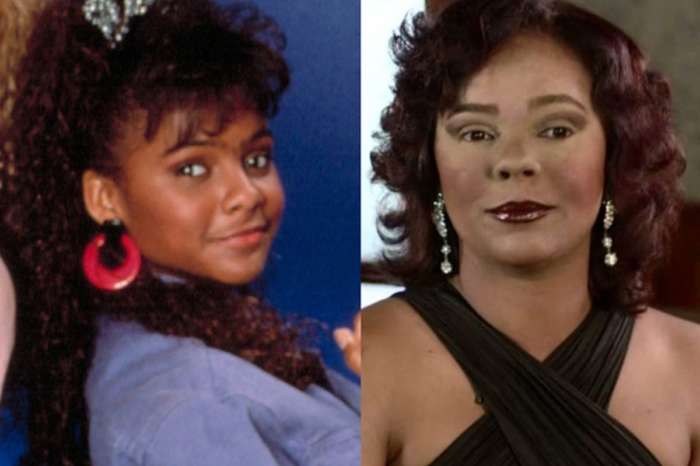 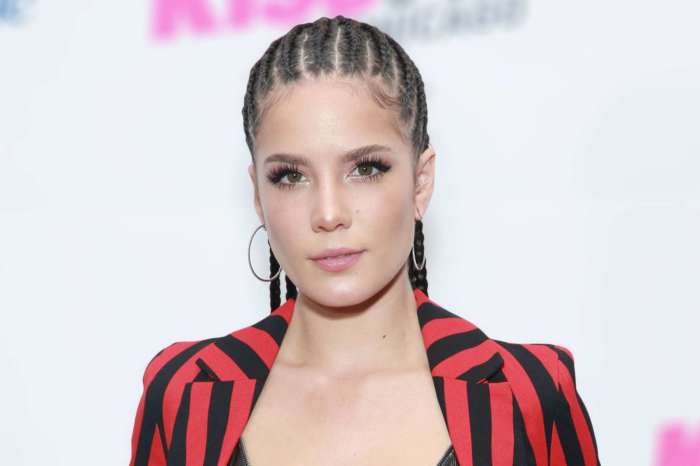 Halsey Accuses The Grammys Of Taking 'Bribes' After Being Snubbed!