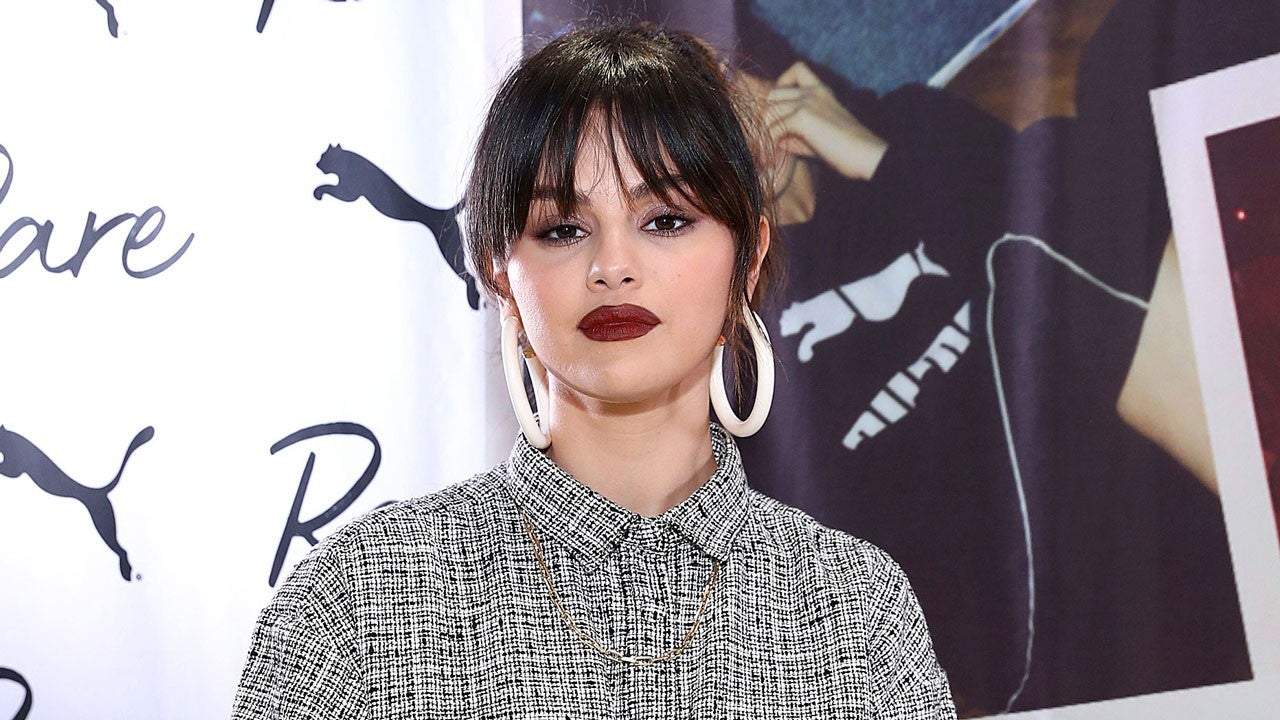 As you might have noticed, earlier today, the hashtag ‘Respect Selena Gomez’ started trending on Twitter and it was all because the Saved by the Bell reboot joked about her kidney transplant in a scene! That being said, the clip went viral and fans of the singer and actress did not hesitate to clap back and defend her!

The scene that bothered so many people was of two high school students arguing over who was the one that donated their kidney for Selena’s surgery, basically discussing conspiracy theories regarding the real life transplant!

RELATED: Cardi B Responds To Mean Tweet From Republican Author, Says About Melania Trump: “Didn’t She Used To Sell That Wap?”

A reminder of what both Selena and Francia went through and are still going through, nothing about this situation is funny nor will it ever be

In reality, Selena Gomez, who underwent the transplant back in 2017 to fight her Lupus, got her new kidney from her close friend and fellow actress, Francia Raisa!

RELATED: Janet Jackson Delivers Touching Speech About Her Father During First Performance Since His Death

It's NOT funny to mock someone for their illness! pic.twitter.com/RzsLYJBJ8f

‘I know for a fact  Selena Gomez’s kidney donor was Justin Bieber’s mother. God, I wish I had my phone so I could prove it,’ the first character says in the show.

The other one argues in favor of another theory, however: ‘Prove what? That you’re an idiot? It was Demi Lovato’s kidney. They’re best friends, like you and I were.’

this was Selena’s last post before she went into surgery for her kidney transplant. she said goodbye to all & the world coz she didn't know if she'll survive & these people are out here making jokes about it for some clout.
RESPECT SELENA GOMEZ pic.twitter.com/sZgpSbmG7X

But the joke about her transplant does not end there and it actually gets more bizarre when a poster can be seen reading on a wall: ‘Does Selena Gomez even have a kidney?’

Joking about someone’s disease is not funny whatsoever. It’s just so cruel and unjust. Selena doesn’t deserve that & no one else deserves that either.

Soon after the clip started circulating online, Selena’s fans began to defend her and slam the show for joking about her surgery.

‘Saved by the Bell, that’s disgusting. Selena almost lost her life, jokes about her kidney transplant is NOT FUNNY. Respect Selena Gomez,’ one fan tweeted.

Many more followed, making it very clear that their idol’s health is not something to joke about.

Here are some more of their outraged reactions: ‘using what selena gomez went through for entertainment is blatantly insensitive and wrong. what she went through was real and it wasn’t easy. it’s so incredibly disgusting seeing it be used as a joke for entertainment. RESPECT SELENA GOMEZ.’ / ‘Joking about someone’s disease is not funny whatsoever. It’s just so cruel and unjust. Selena doesn’t deserve that and no one else deserves that either.’

Following the backlash, Peacock, NBC Universal apologized for the scene.