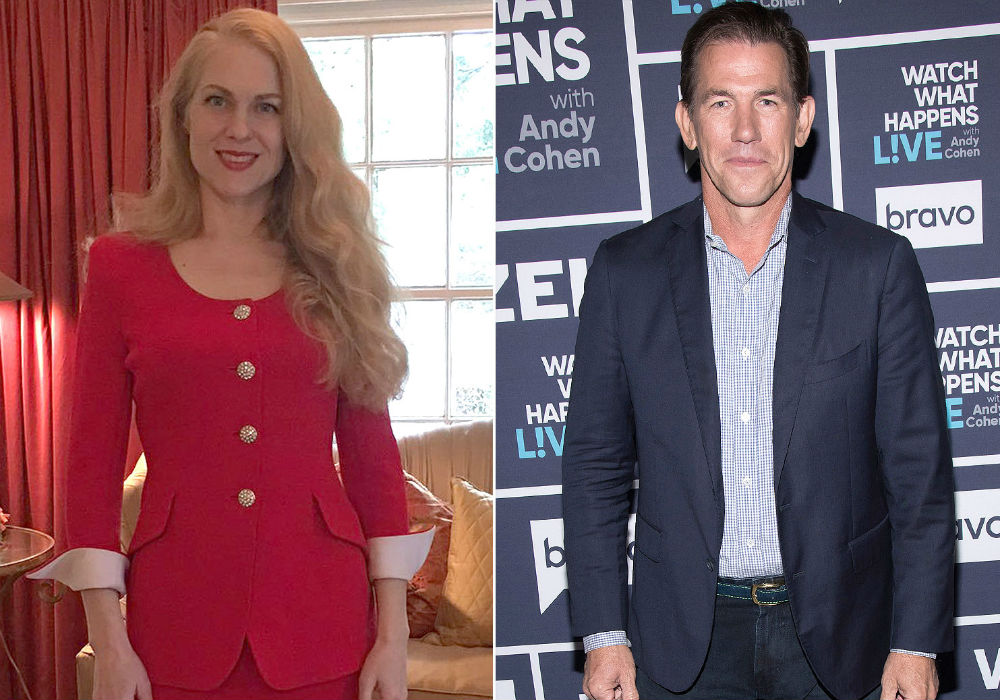 In the past twelve months, former Southern Charm star Thomas Ravenel has had two women come forward and accuse him of sexual assault, been arrested in connection with one of those accusations and is facing criminal charges, lost his job on Southern Charm, and had his ex and baby momma Kathryn Dennis sue him for full custody of their two children. It’s been quite the year for Ravenel, and he believes it is all because of a conspiracy against him.

According to FitsNews, prosecutors have offered Ravenel a plea deal in his assault case against former nanny Dawn Ledwell, but he has not yet decided if he will take it. If he doesn’t, the disgraced former politician could go to trial.

This is outrageous. Texts between Dawn and her husband have NOTHING to do with Thomas Ravenel. How could the judge allow this in court. It was an obvious way to bully and humiliate Dawn. I am disgusted that the judge allowed such a display. #southerncharm

In addition to the criminal case and custody battle, Ravenel is also wrapped up in a host of civil suits. Ledwell is suing him, and he is suing Bravo in an attempt to keep the network from airing any footage of Dennis talking about him and their custody case.

Ravenel’s lawyer, Kelley Andrews, recently deposed Ledwell and other members of her family – including her husband – in the custody case. And, insiders say that Ledwell’s husband faced extensive questioning about sexually explicit text messages that he exchanged with Ledwell.

Andrews even forced Ledwell’s husband to read all of those text messages in front of a group of lawyers.

What a freaking saint ⁦@KathrynDennis⁩ has to be to still want to coparent with someone who demeans her and demands this of her. She is the mother of your children and should be treated with the respect he shows his own mother. #southerncharm https://t.co/Vhw1bXjNrQ

“They made him read sexts for an hour,” said an insider. “Between himself and Dawn.”

The source added that “it was humiliation,” and Andrews also made Ledwell’s husband give details about sex acts he has talked about with his wife, and to describe what some of the graphic messages meant.

Ravenel’s attorneys got their hands on the text messages because they were on one of the phones Nanny Dawn gave to the police for her criminal case.

There is absolutely no explanation as to what Ledwell and her husband’s sexting has to do with Ravenel and Dennis’ custody battle. Unlike court testimony, lawyers can ask you anything in a deposition, and you must answer. It looks to be an act of desperation on Ravenel’s part.

Yes, A 'Southern Charm' Thomas Ravenel-Free Zone Map Of Charleston Does Exist. The map has been around since his days in politics. #Series https://t.co/mwwygD3Y7I

The insider says that Ledwell and her husband were not intimidated by the questions, and it made them want justice against Ravenel even more.

The new season of Southern Charm premieres Wednesday, May 15th on Bravo. 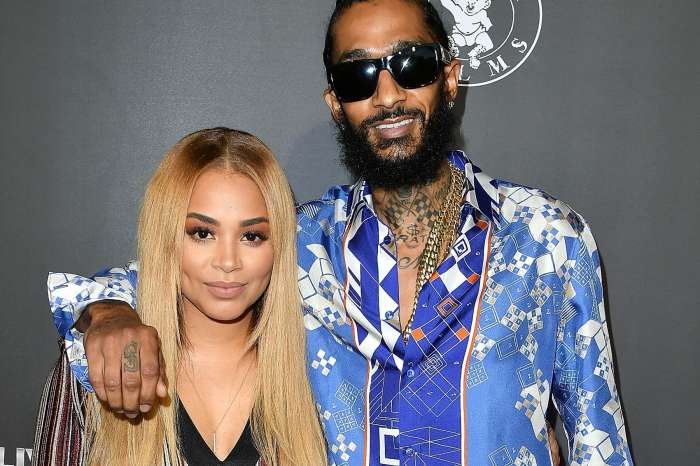