Kim Kardashian West Says She Can Sniff Out Cavities, Twitter Doesn’t Believe Her 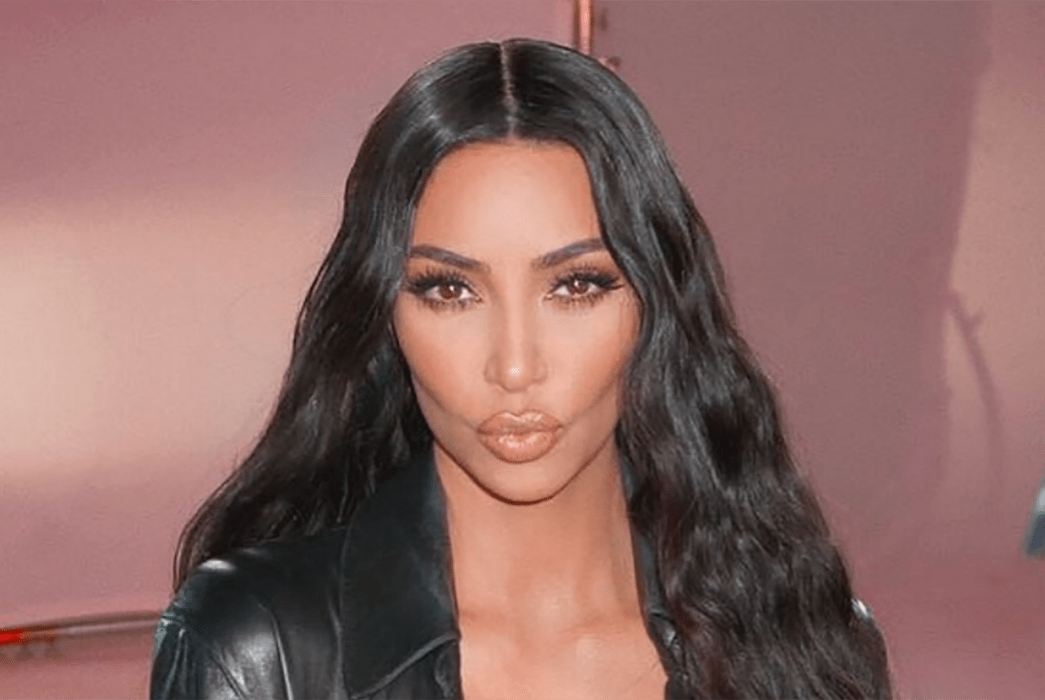 Kim Kardashian West granted Vogue an exclusive interview and tour of her home when she answered their 73 questions. During the interview, Kim revealed a special talent that she has: the ability to sniff out cavities. It wasn’t the first time that Kim has made the claim. Though Kim opened up about a lot of topics during her interview with Vogue, the remarks about sniffing cavities have gone viral.

Some people joked that during her interview she when from speaking about her children, addressing going to law school and then stated she can smell cavities. Others have said that she needs to be held accountable for making the statement.

Others have asked if Kim Kardashian is similar to dogs that can sniff out cancer or cats who seem to know when someone is about to die.

Kim has been making the claim for several years and it has come up in previous interviews. Over the years, many dentists have weighed in on the discussion, often agreeing that though mouth or gum infections can lead to halitosis, there is no conclusive evidence to show someone could sniff out a cavity.

One Twitter user joked about Kim Kardashian’s hidden talent and stated the following.

“I live my life in constant fear that I will meet Kim Kardashian one day & she will smell that I have a cavity.”

She isn’t the only one on social media cracking jokes about Kim Kardashian’s alleged superpower.

Not everyone was quick to disbelieve Kim Kardashian. There were several people on social media who agreed that they too had Kim Kardashian’s superpower.

Another user stated that she too has smelled the awful odor emanating from an unclean mouth.

“One thing @KimKardashian is right about is the ability to smell a cavity. Good god, it’s awful! 🤢”

Vogue’s interview with Kim Kardashian West quickly went viral and climbed YouTube’s hot trends. At the time of this writing, the interview had reached number two on YouTube’s trending list.

What do you think of Kim Kardashian West’s alleged secret ability? Do you believe there are people who can sniff out cavities or do you think Kim is mistaken about her talents? 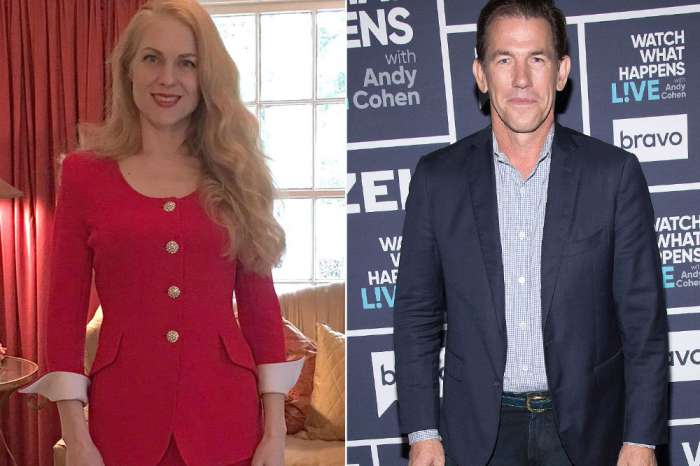