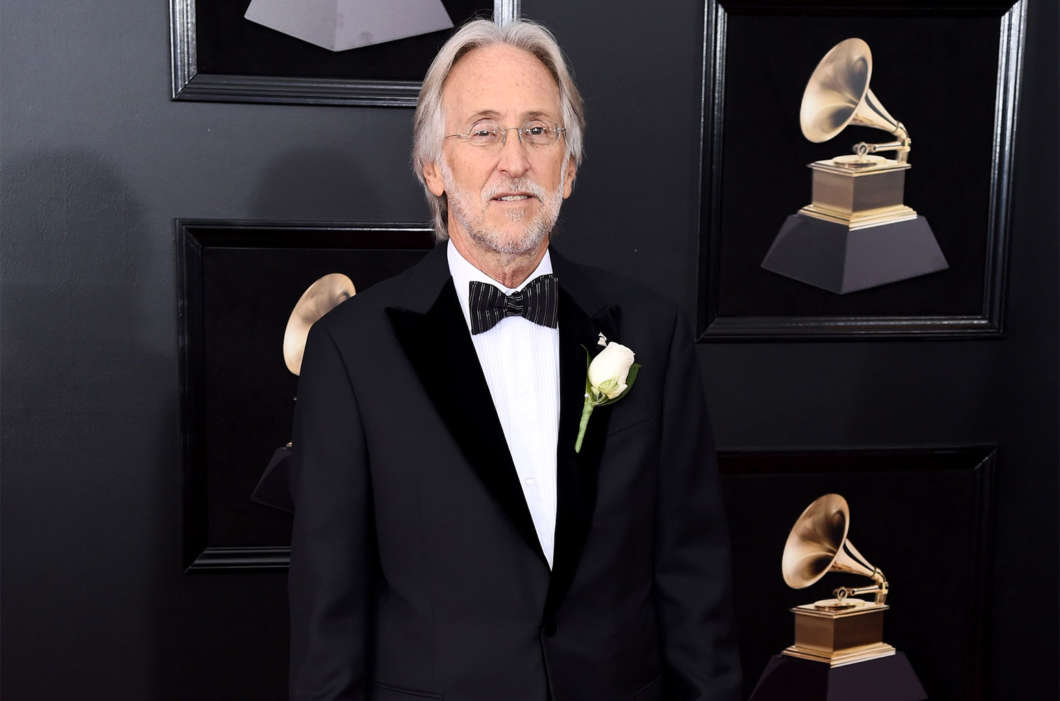 Trouble has been brewing on the frontlines of the Recording Academy following the firing of Neil Portnow back in 2018 as well as the recent termination of Deborah Dugan. Deadline reported that Portnow has responded officially to Dugan’s claims that he was accused of rape.

Allegedly, Neil has been accused of raping an unspecified female artist. In a statement to media publications, Neil claimed the document using his name was filled with “false and outrageous” claims against him, much of it being quite “hurtful.”

“The allegations of rape are ludicrous and untrue,” the former president remarked. As it was previously reported, Dugan was fired from the CEO position of the Recording Academy this past week, just one week ahead of the upcoming Grammy Awards.

Dugan was the first-ever female president of the Recording Academy following Portnow’s firing for saying that female artists should “step up.” She filed an Equal Employment Opportunity Commission complaint, stating that she was being paid less than her predecessors including Portnow, who supposedly “raped a female recording artist.”

#GRAMMYSOMALE: Academy president Neil Portnow says women need to 'step up' 😱 Alot of people were disappointed by last night’s Grammy Awards broadcast. Folks like SZA and our girl Cardi B., despite producing some amazing and arguably groundbreaking work this year walked away empty-handed. In fact, of the awards that were televised last night, only one of them went to a woman as a solo artist. It’s not exactly a good look for the Recording Academy. You would think such an occurrence would spawn reflection and perhaps a promise to be better or be more inclusive in the future. But instead, when Variety asked Neil Portnow, Record Academy president about the lack of female representation, he sought to blame the caliber of female artists in the industry. “It has to begin with… women who have the creativity in their hearts and souls, who want to be musicians, who want to be engineers, producers, and want to be part of the industry on the executive level… [They need] to step up because I think they would be welcome. I don’t have personal experience of those kinds of brick walls that you face but I think it’s upon us — us as an industry — to make the welcome mat very obvious, breeding opportunities for all people who want to be creative and paying it forward and creating that next generation of artists.” Step up? 📸: E!News #GrammySoMale #NeilPortnow #RecordingAcademyPresident #Grammy2018 #Women #StepUp #Instablogging #Zelafrica #musicians #Blogger #Sza #CardiB

According to Dugan, the supposed rape incident was the “real reason” why his contract wasn’t renewed. Moreover, Dugan also accused Joel Katz of sexual harassment as well. Katz denied the charge.

Bridget Hill reported earlier this year that Dugan was hired not long after Portnow’s firing. However, she filed a complaint about the Recording Academy, stating she was a victim of several kinds of harassment and bullying.

Deborah Dugan claims she was fired from the academy as a way of drawing attention away from the Recording Academy’s own “unlawful activity.” Reportedly, Dugan was fired after she was accused of “bullying” another executive.

As most know, this isn’t the only problem the Grammy Awards has run into in the last few years. The Recording Academy was in the headlines when they couldn’t find a host at the last minute after they asked for Kevin Hart to apologize for the tweets he made in the late 2000s. Dugan is the third president whose contract has been terminated in the last half-a-year.